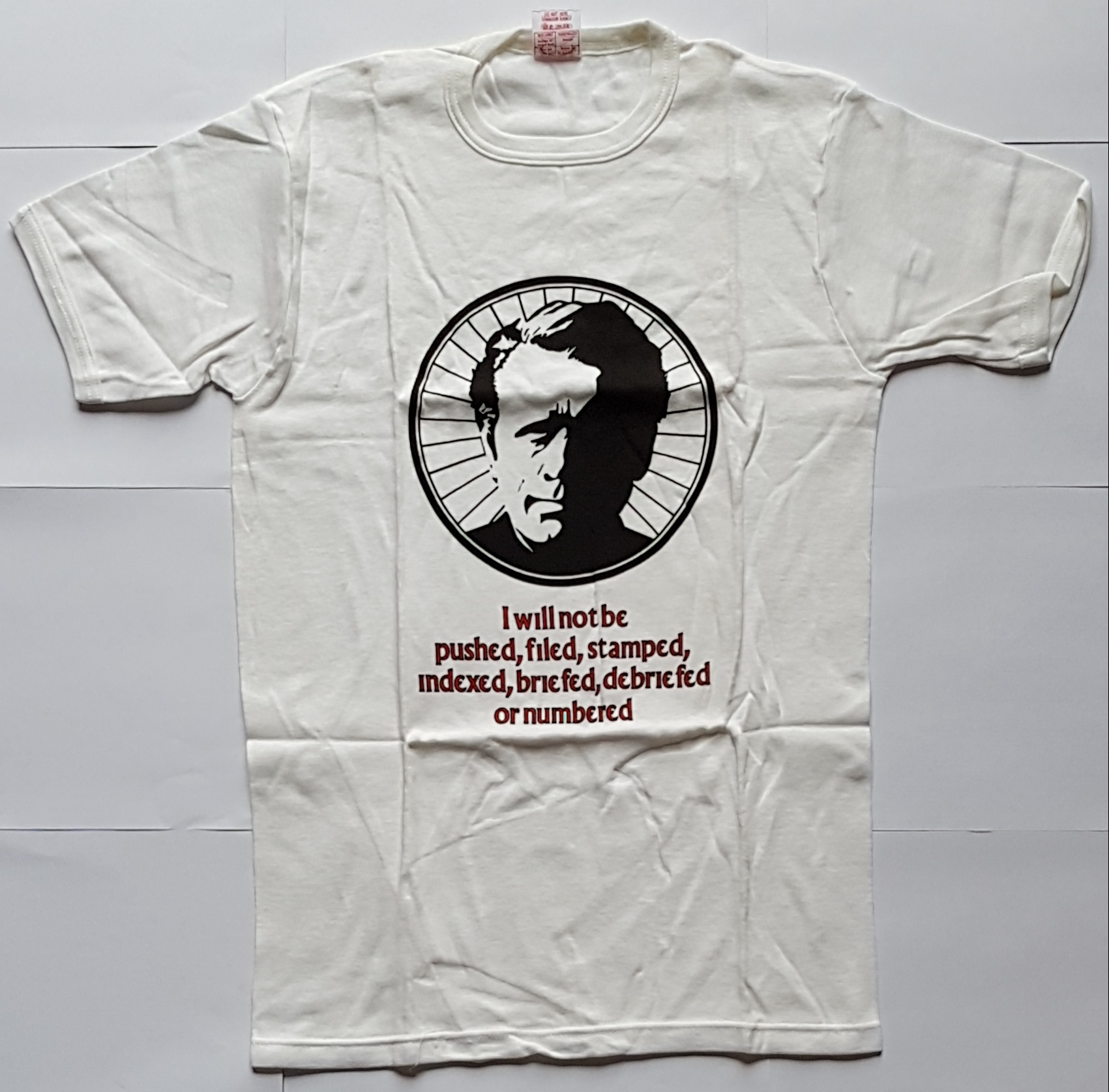 J-IWNBP
I will not be pushed
The Prisoner 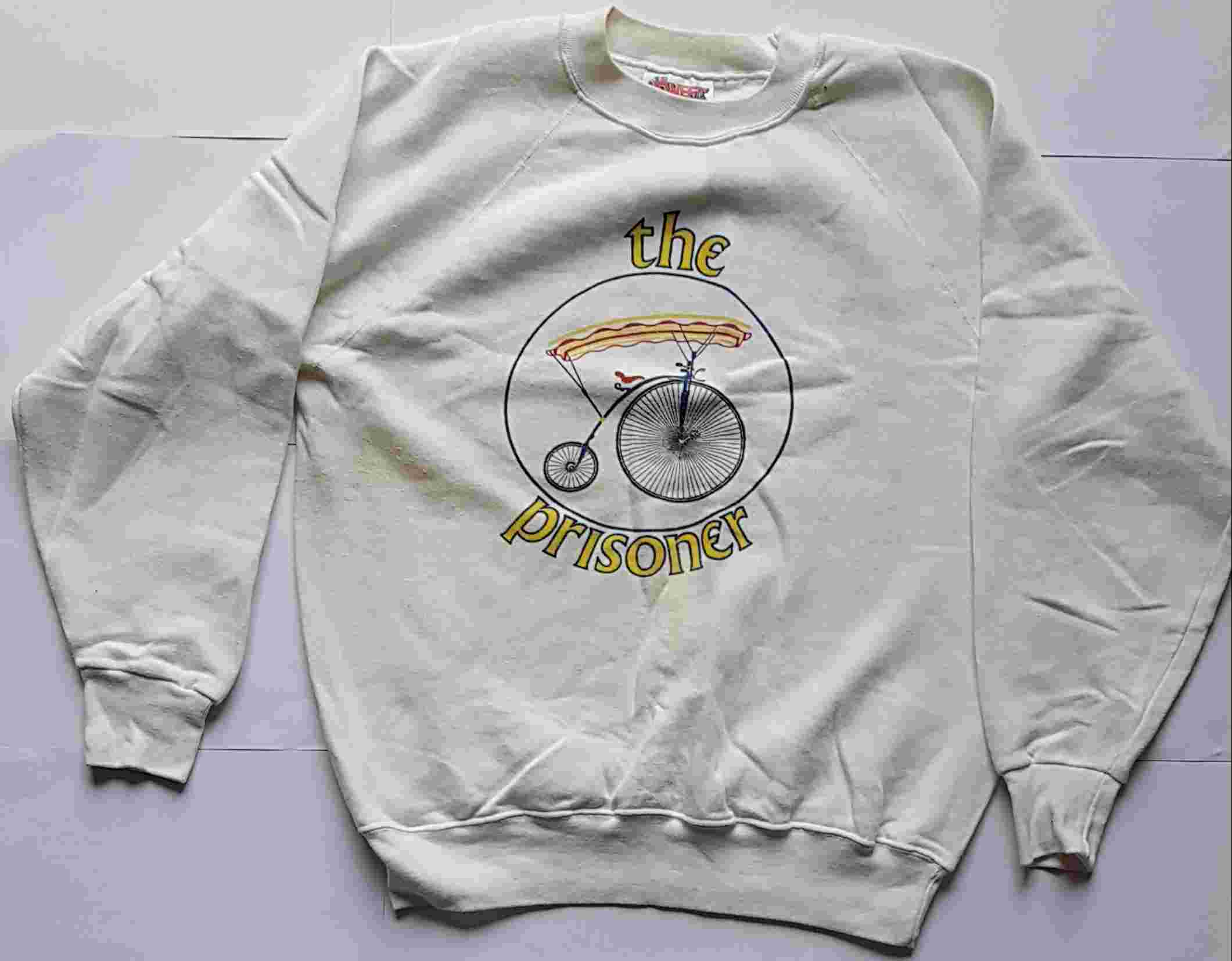