Star Trek is an American space opera media franchise based on the science fiction television series created by Gene Roddenberry.This section includes all the films rather than the TV series which can be seen in other sections on the site.
Select view 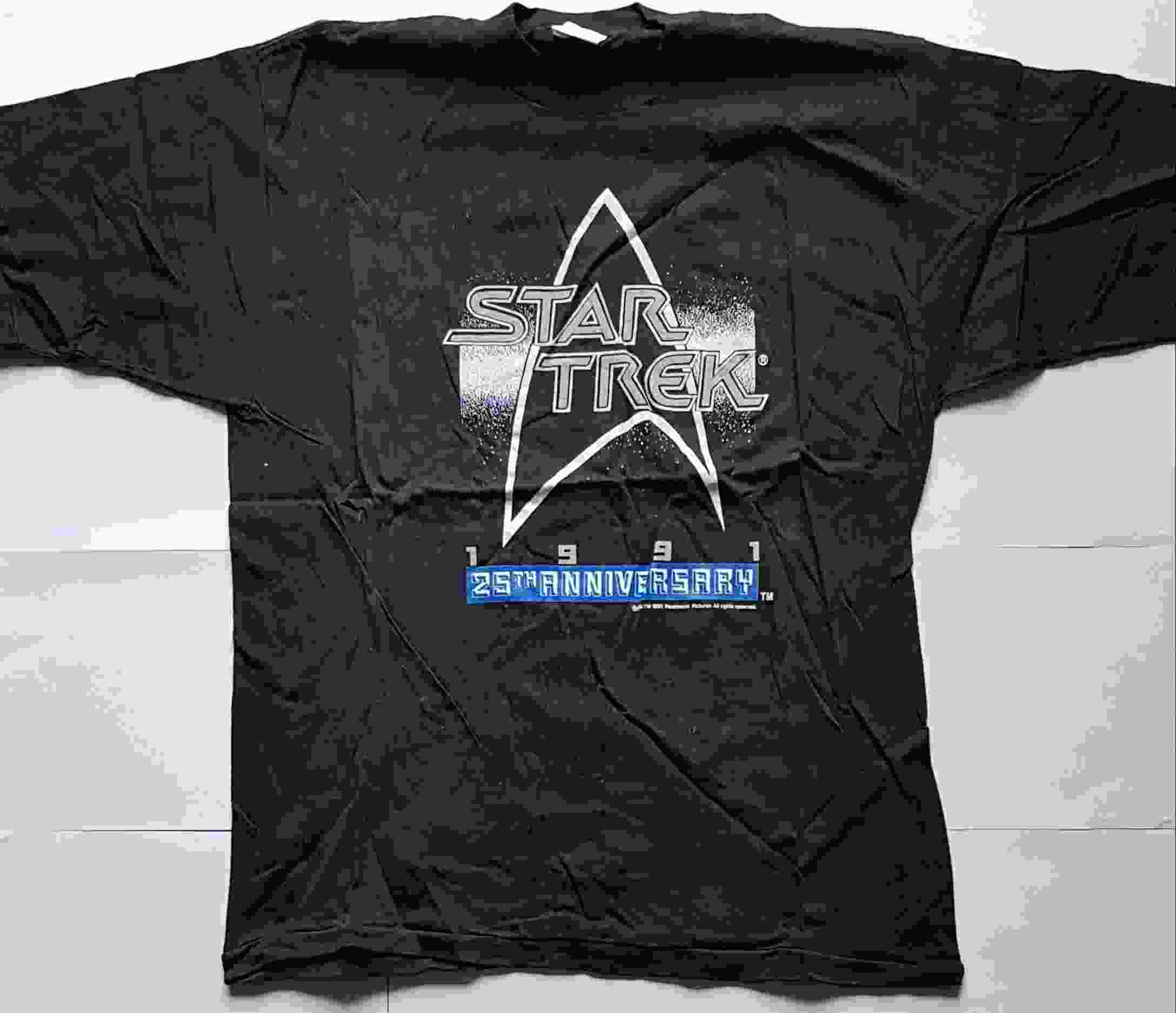 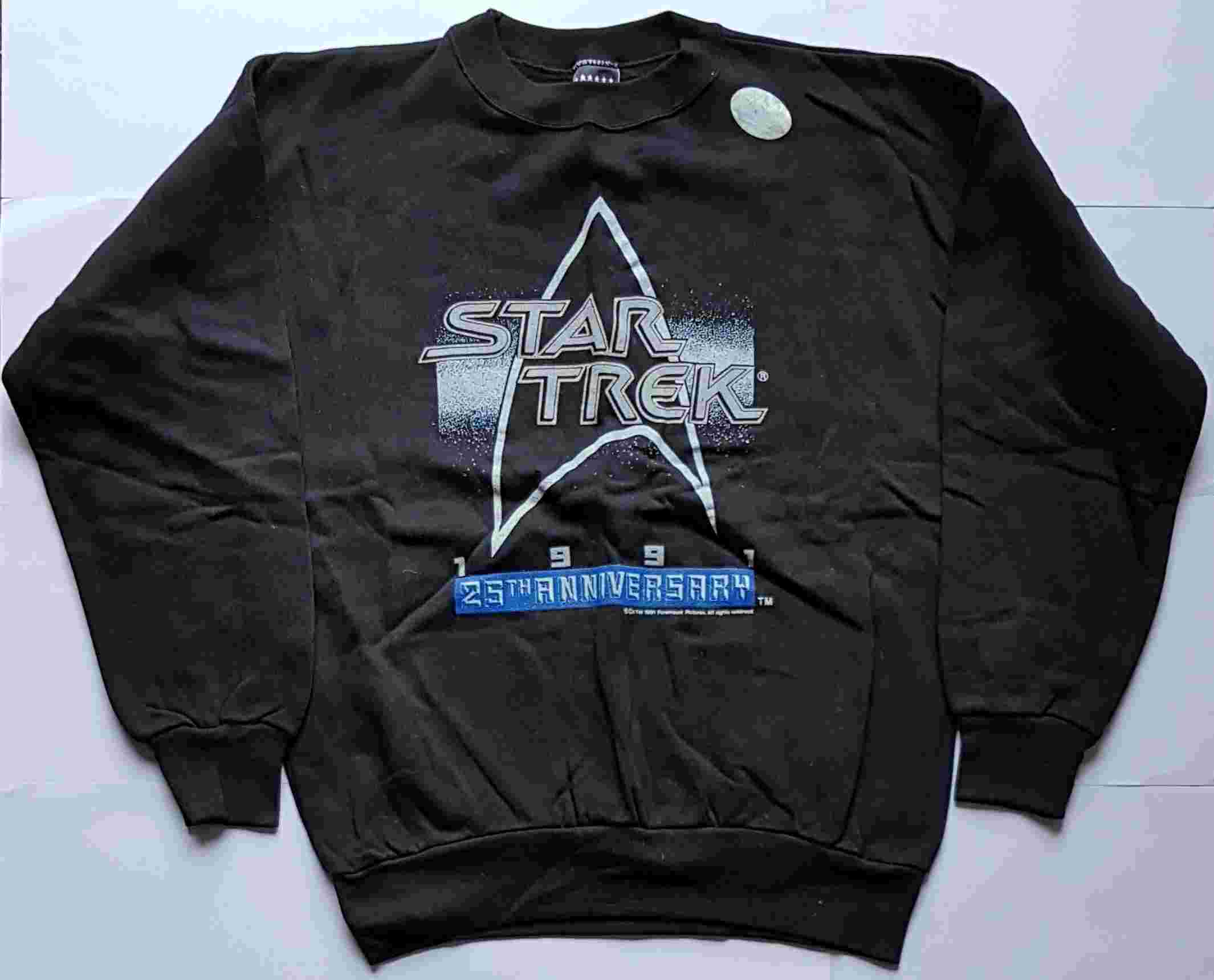