Madness are an English ska band from Camden Town, north London, who formed in 1976. One of the most prominent bands of the late-1970s and early-1980s two-tone ska revival. There latest line up includes Chris Foreman, Mike Barson, Lee Thompson, Graham "Suggs" McPherson, Dan Woodgate and Mark Bedford.

Madness achieved most of their success in the early to mid-1980s. Both Madness and UB40 spent 214 weeks on the UK singles charts over the course of the decade, holding the record for most weeks spent by a group in the 1980s UK singles charts. However, Madness did so in a shorter time period (1980-1986). 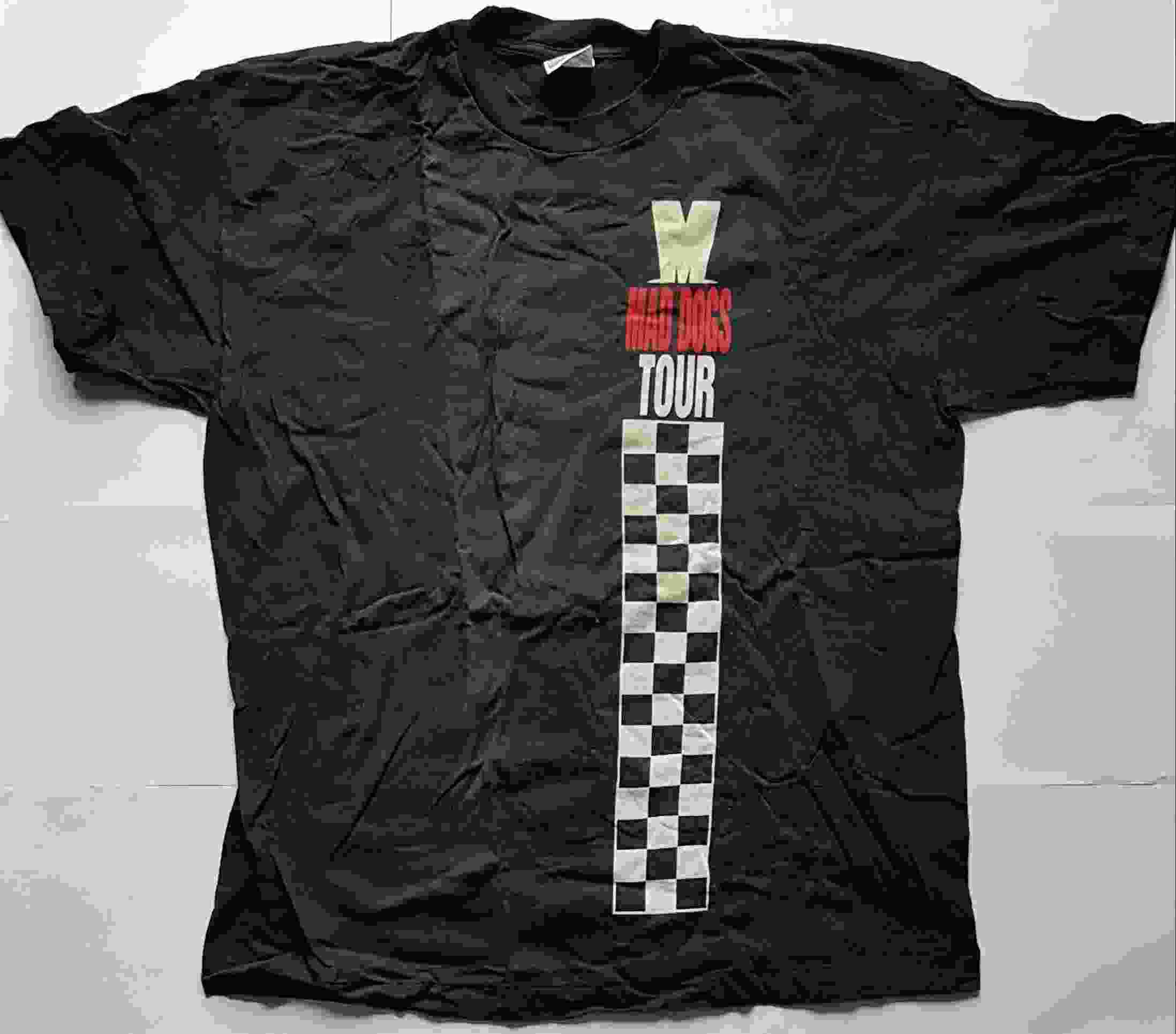 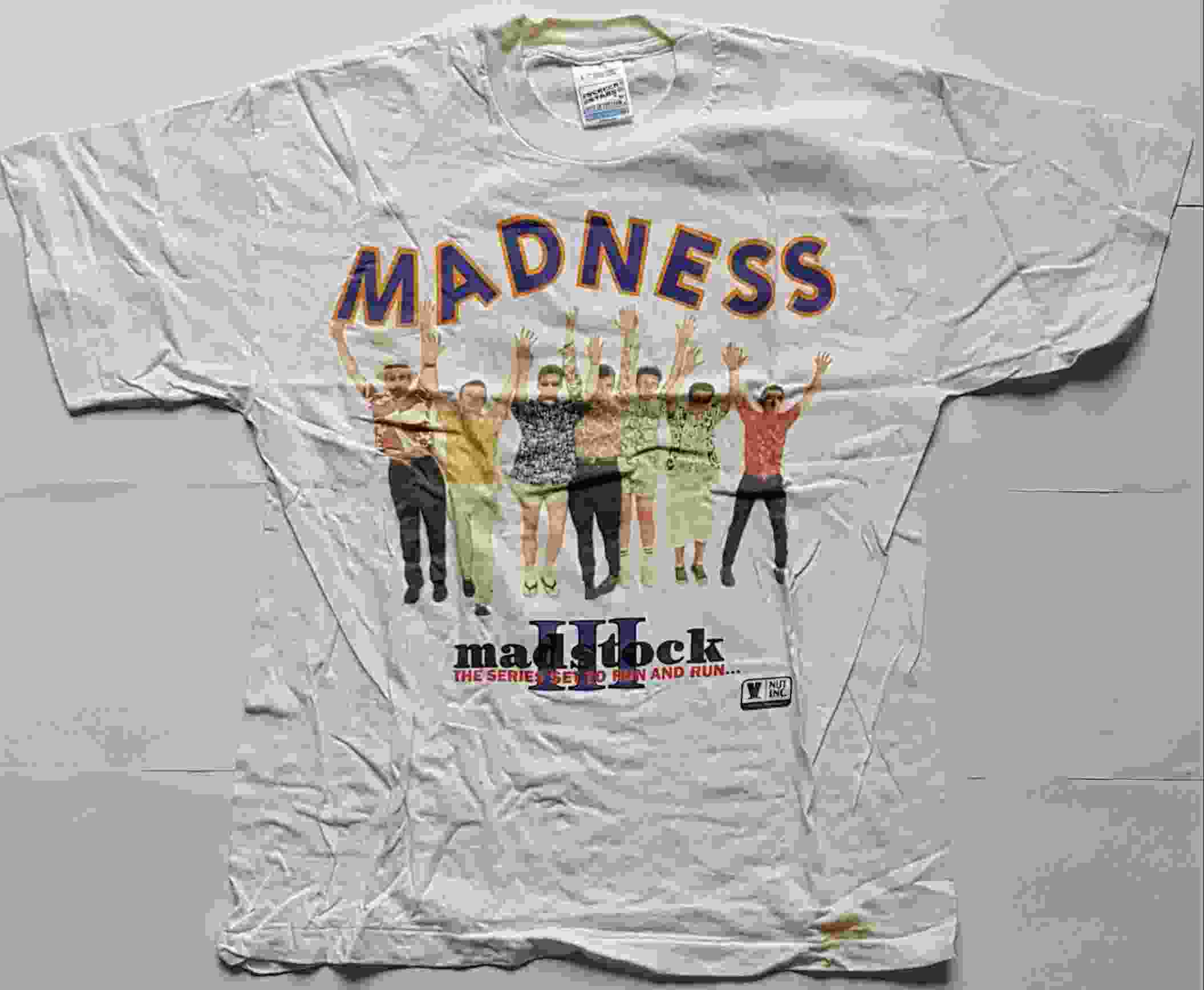 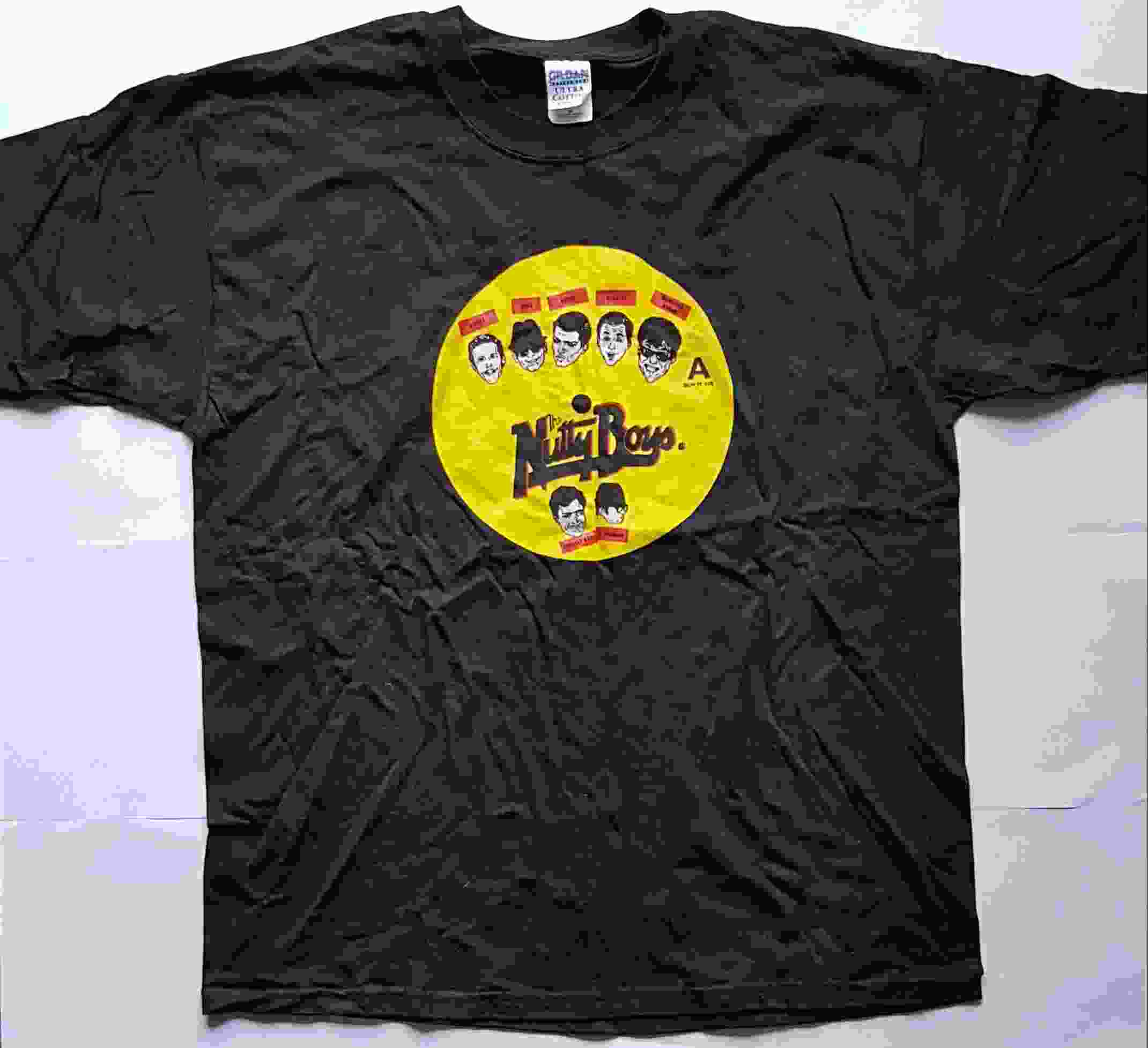