Other pages for this section 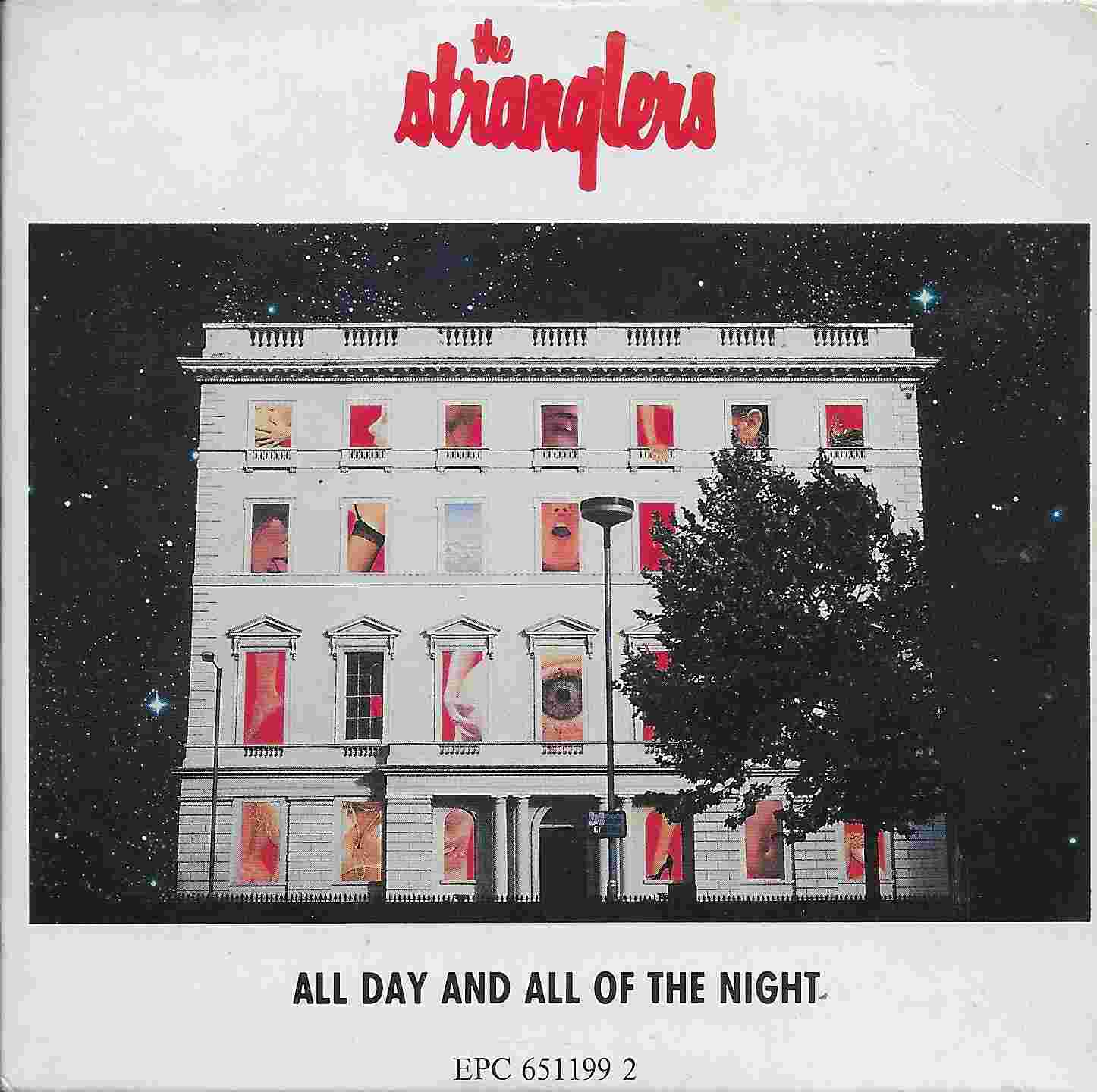 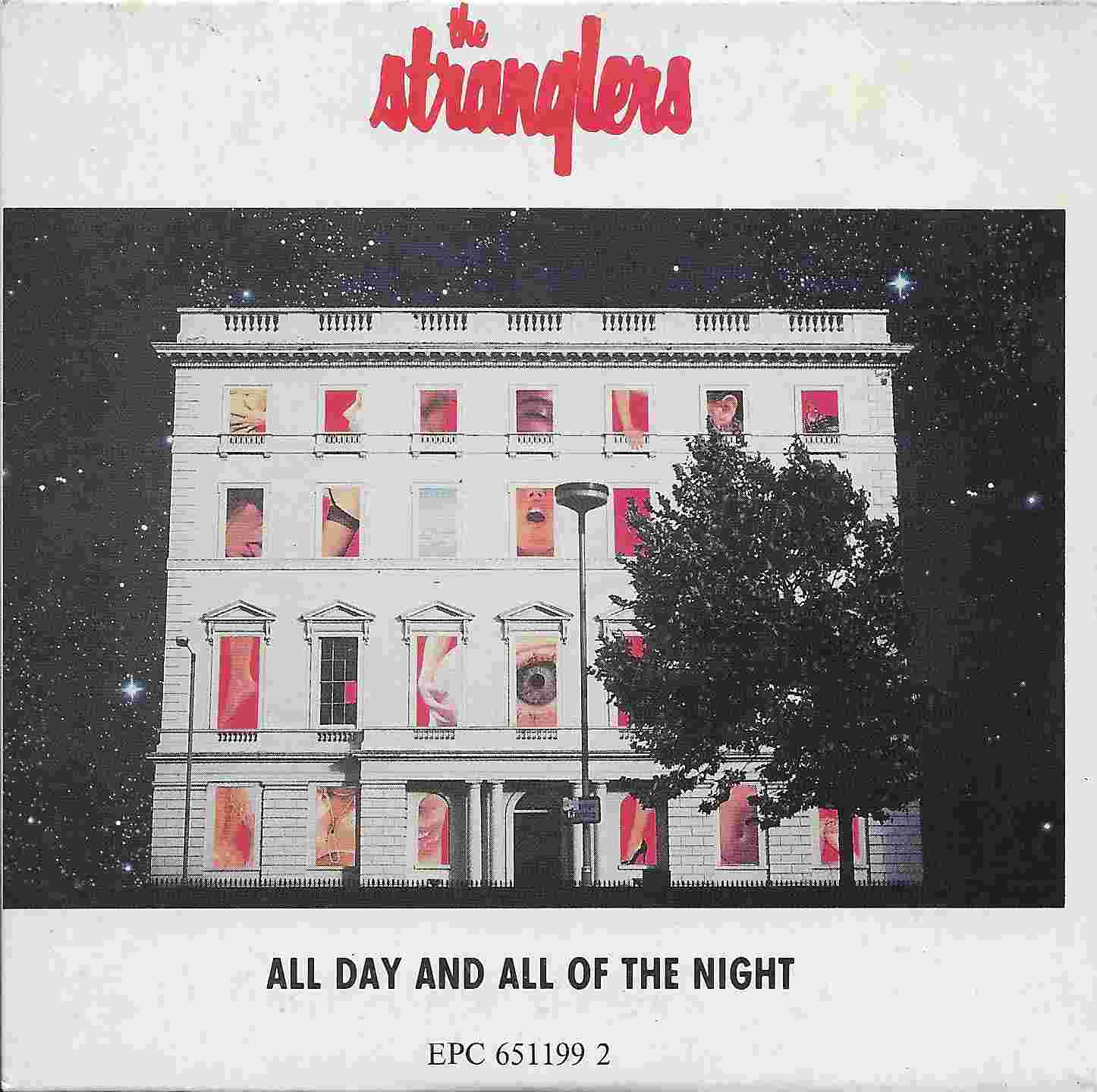 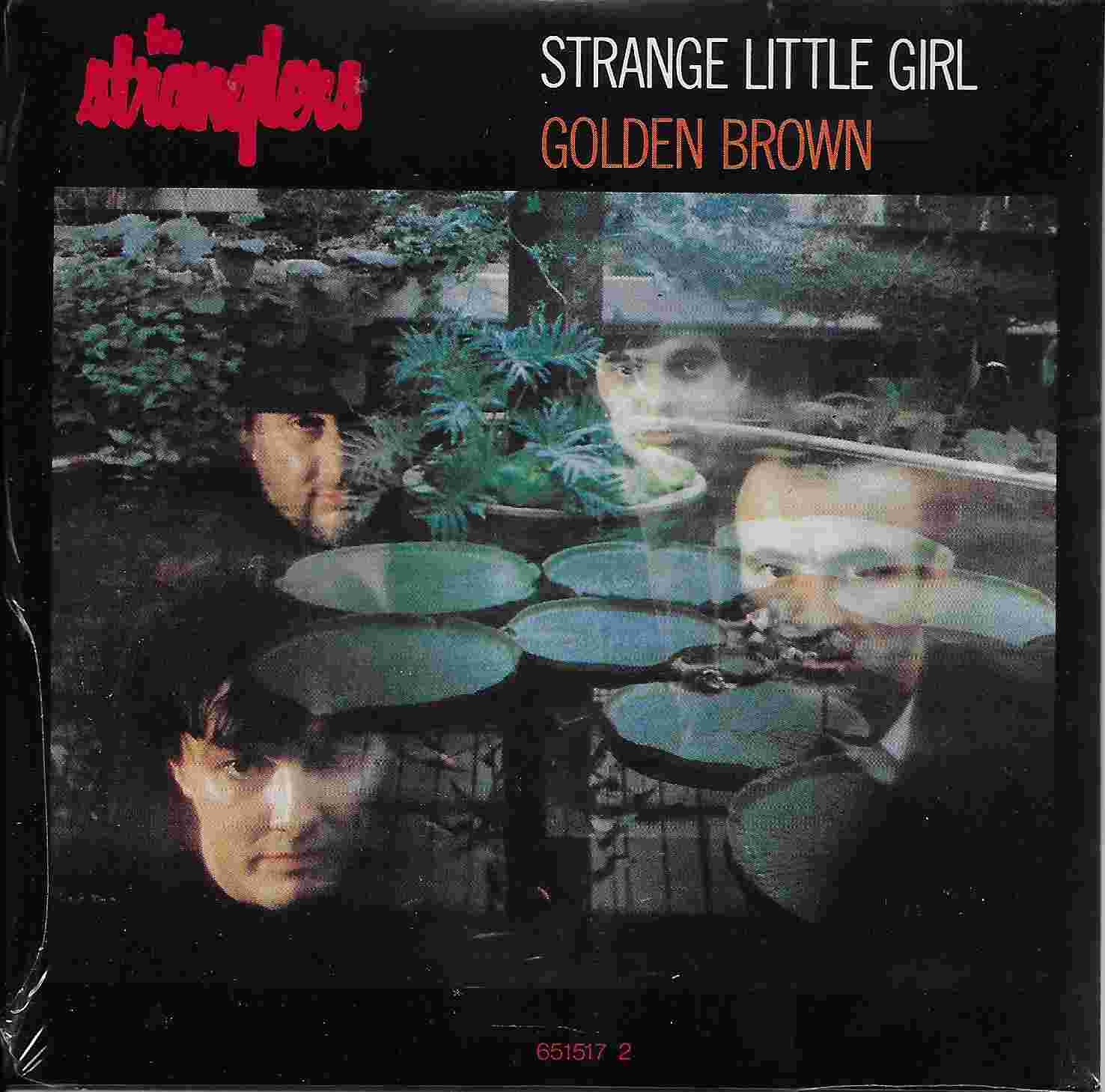 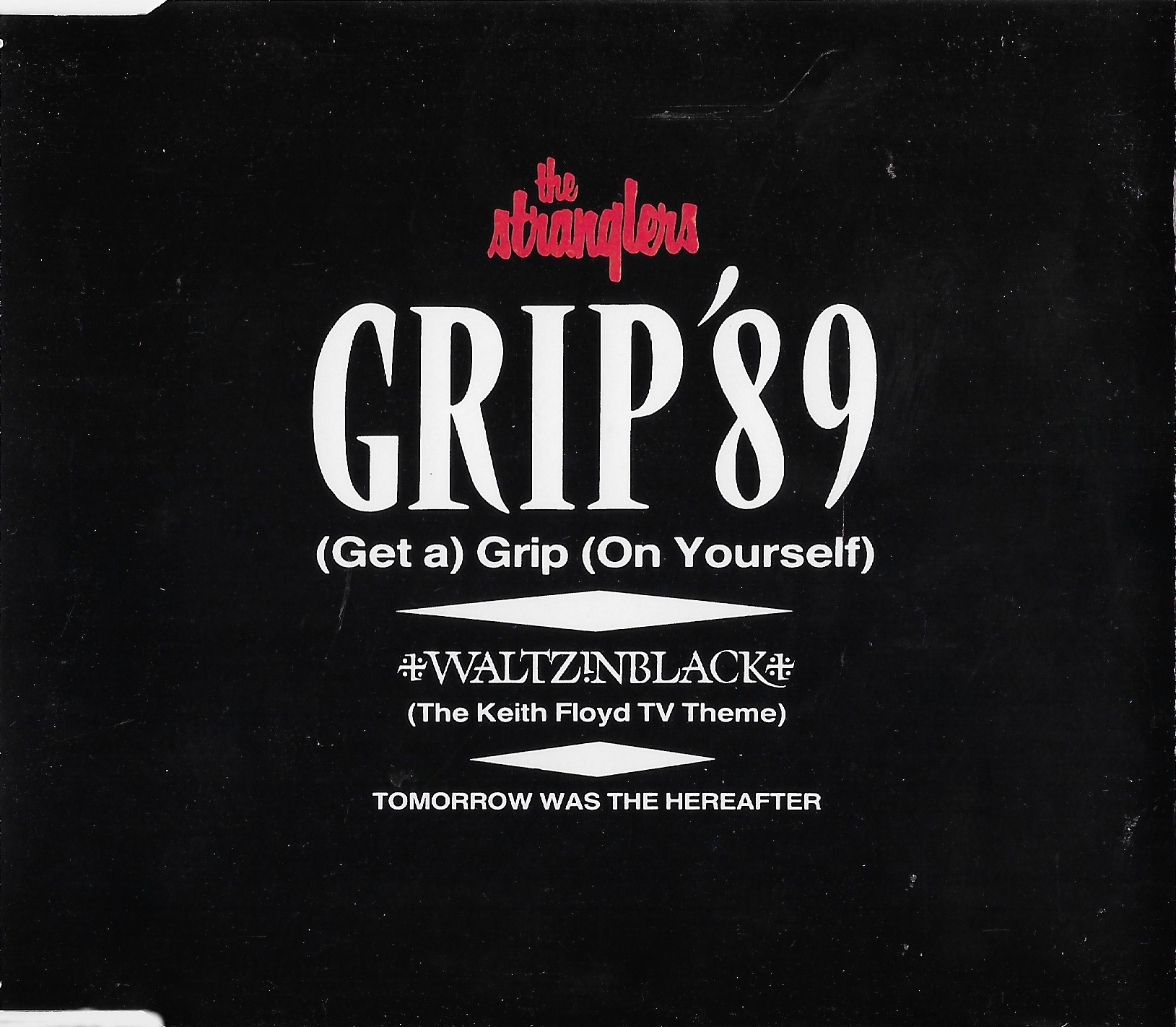 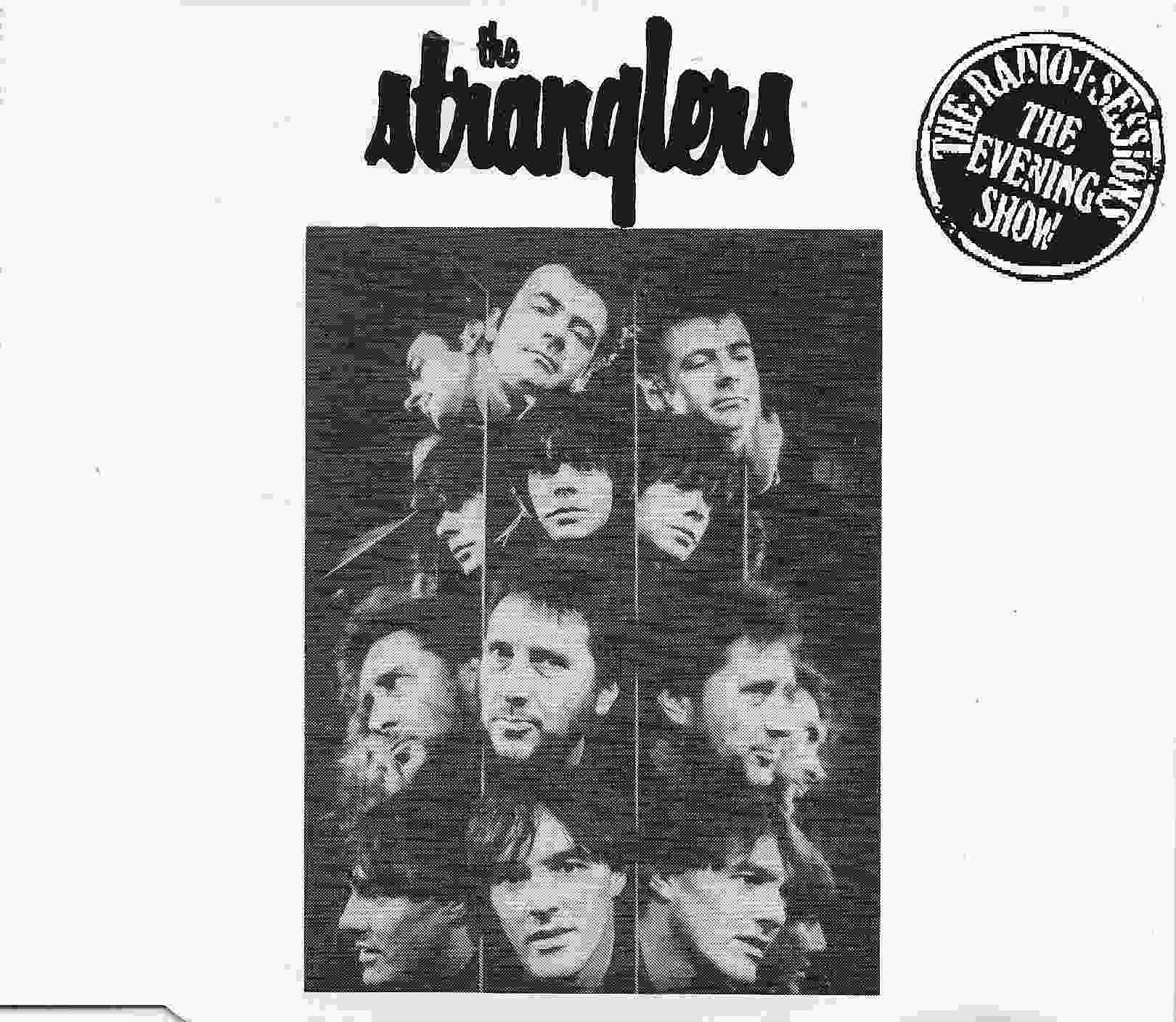 SFNTCD 020
The Radio 1 sessions - The evening show
The Stranglers 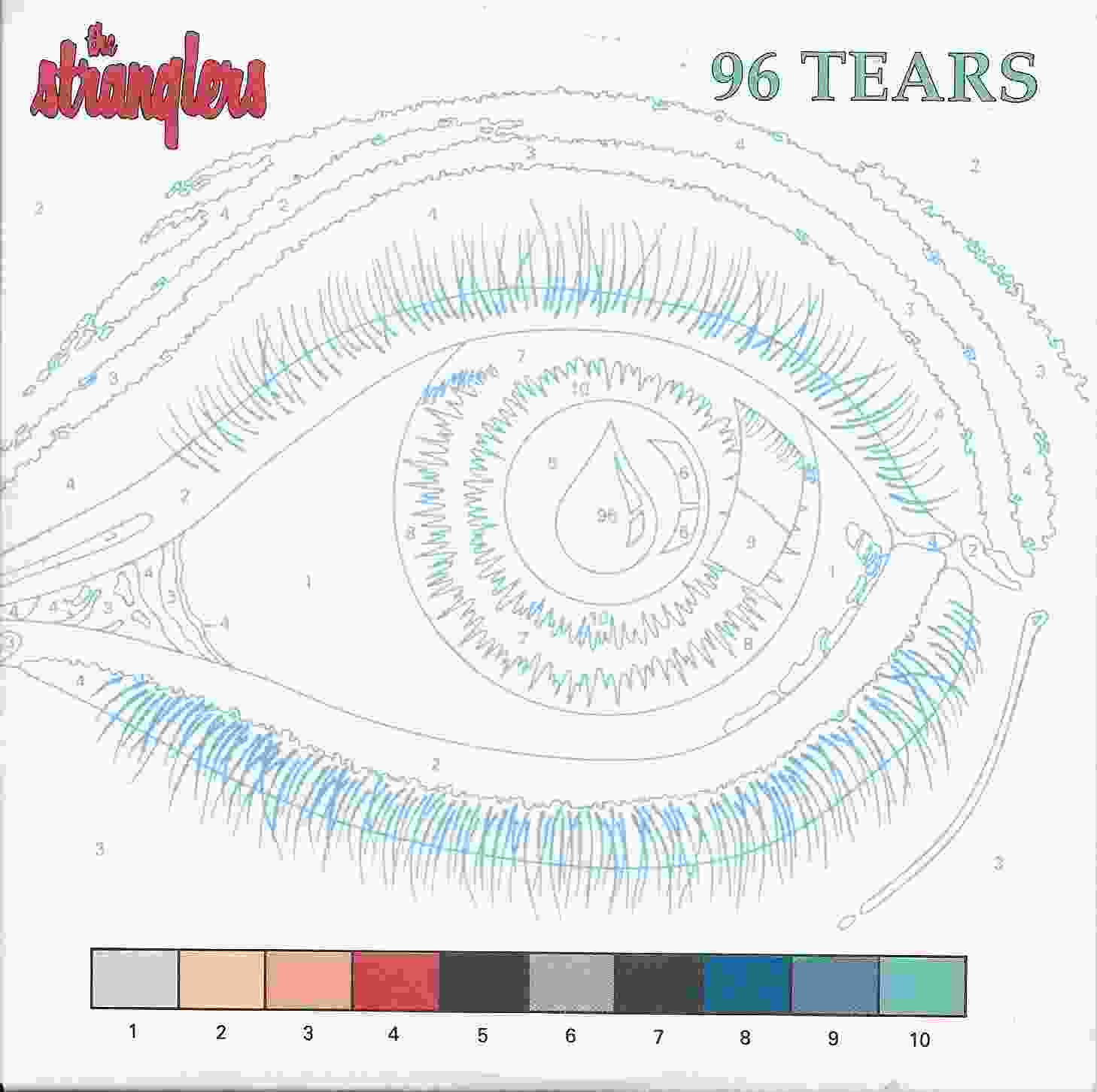 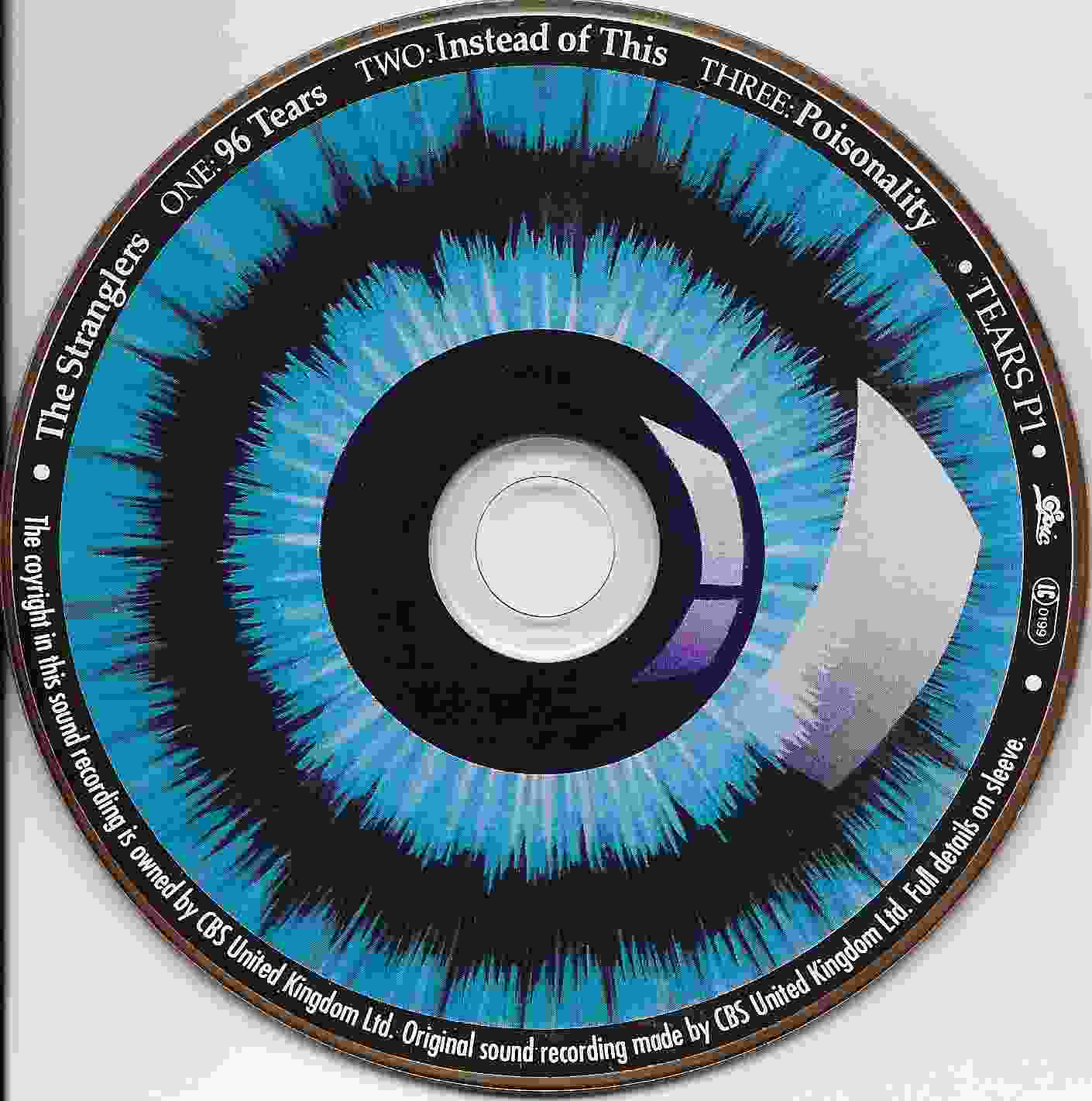 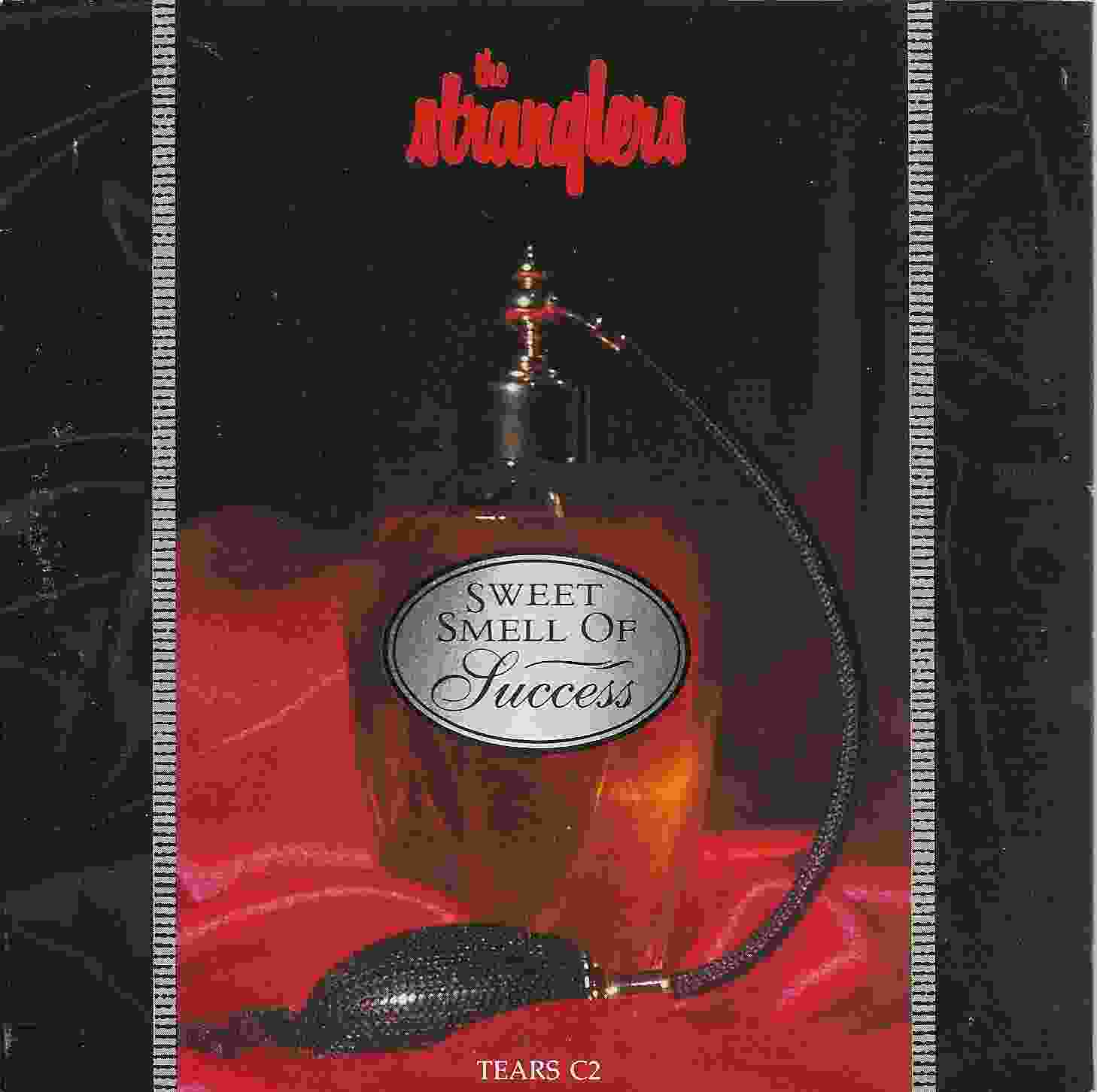 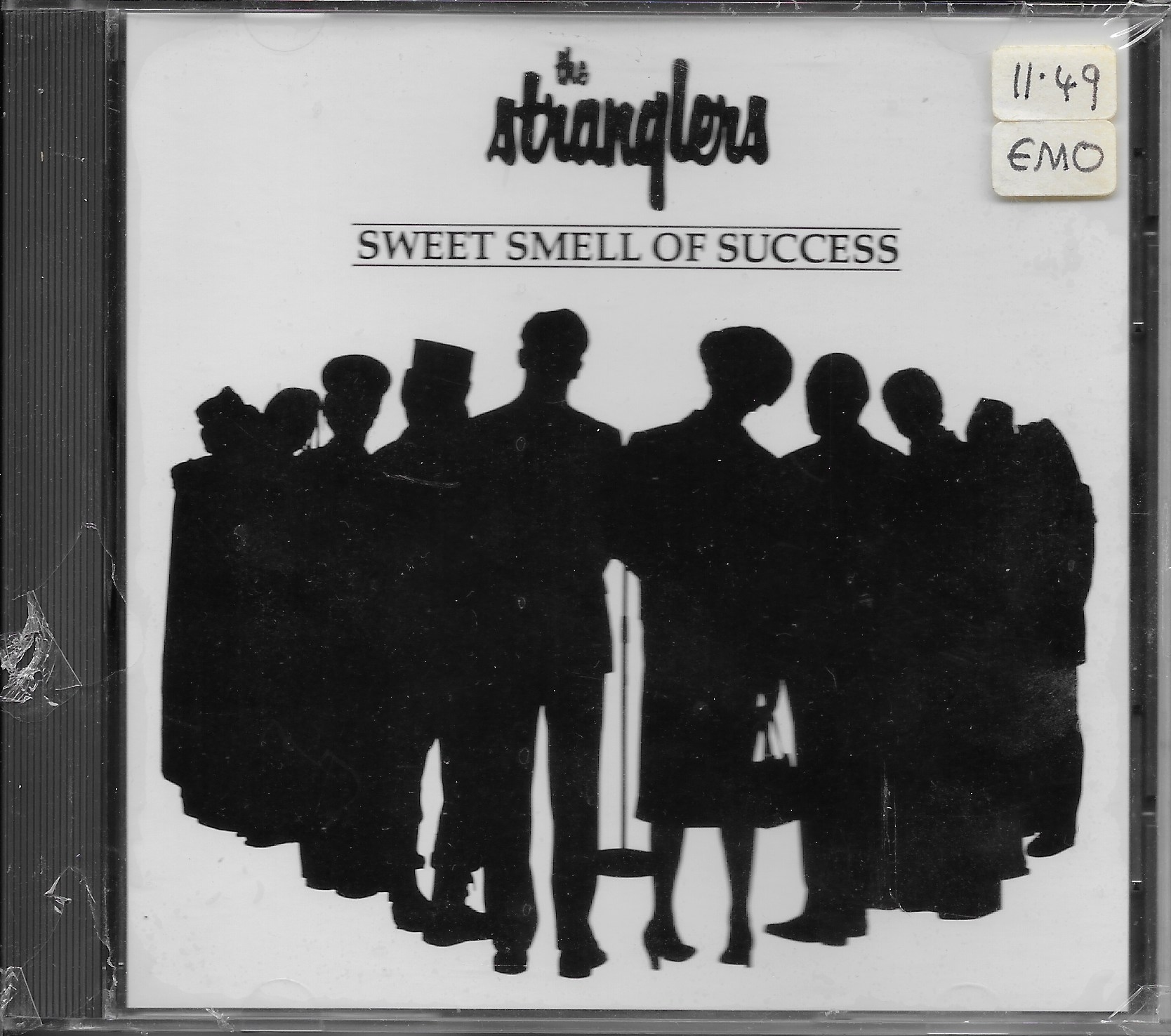 ESK 2067
Sweet smell of success - US import
The Stranglers 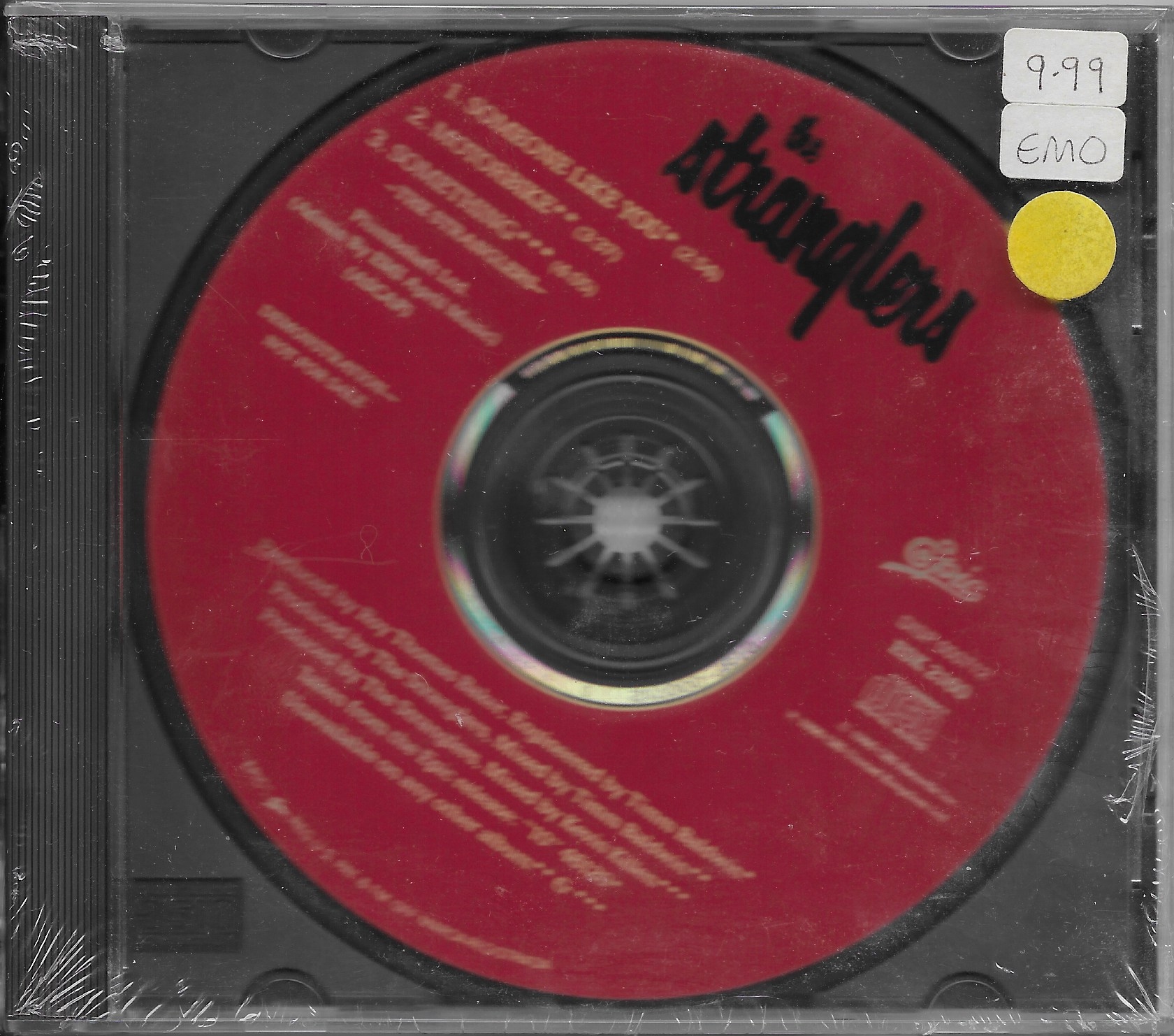 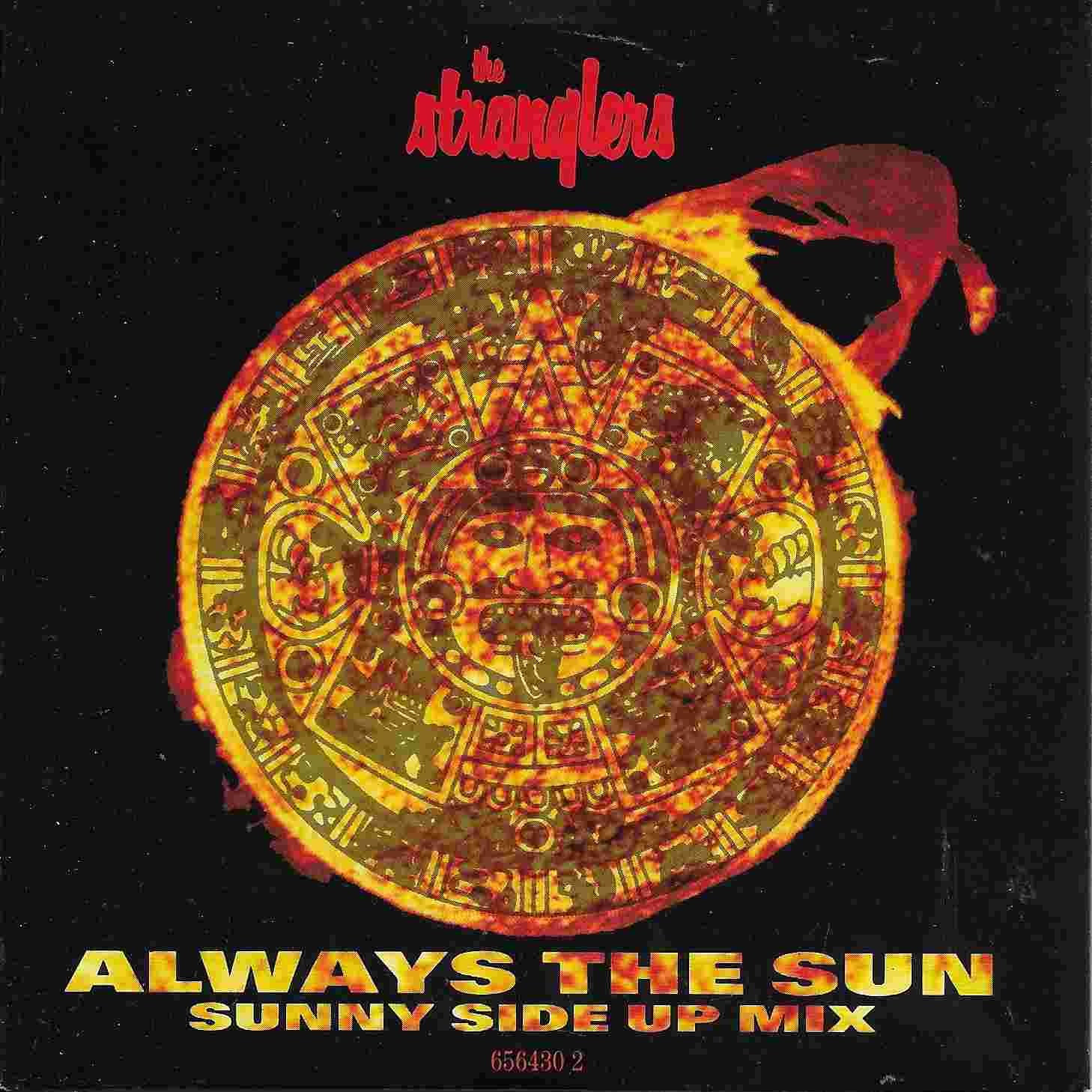 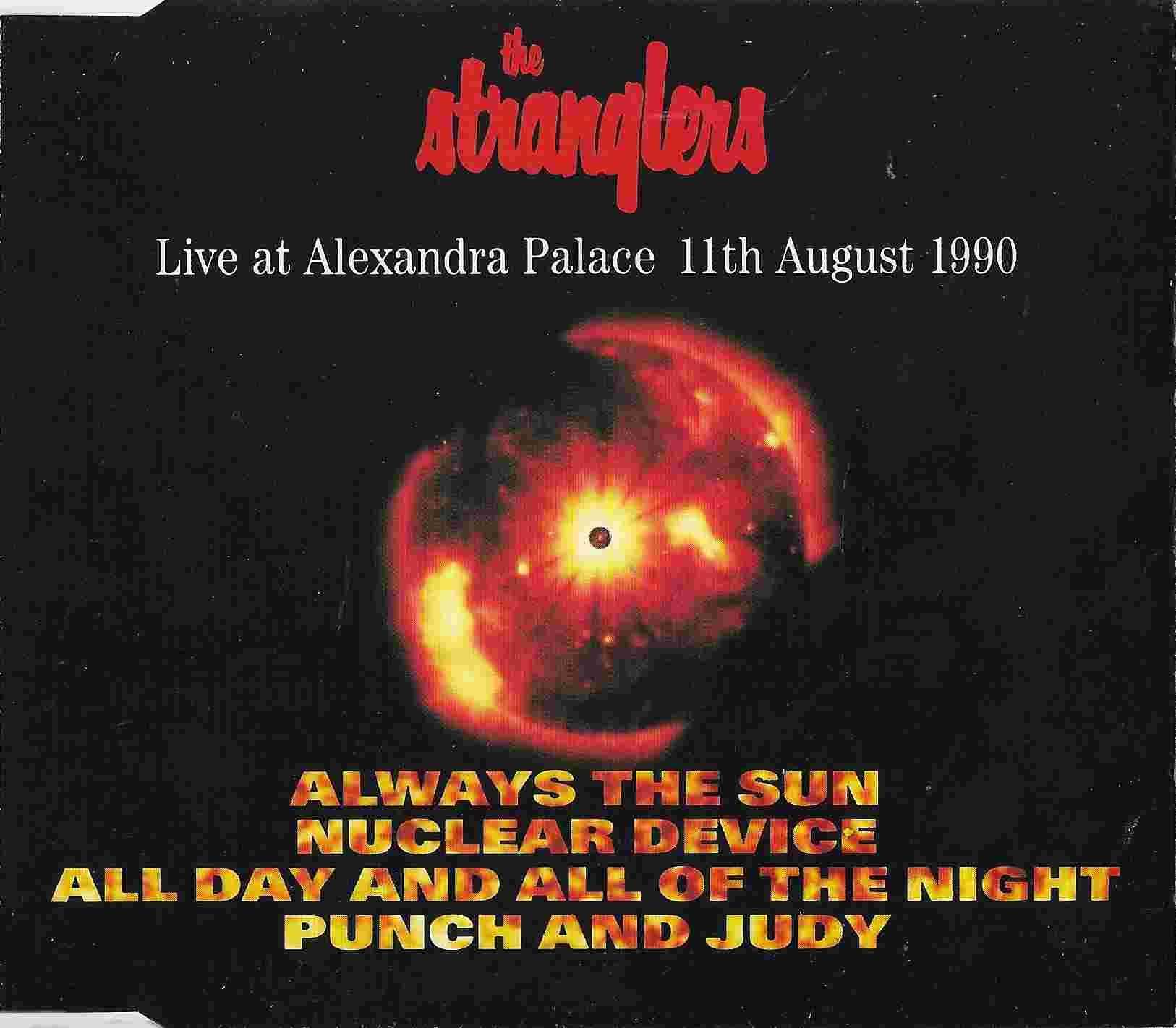 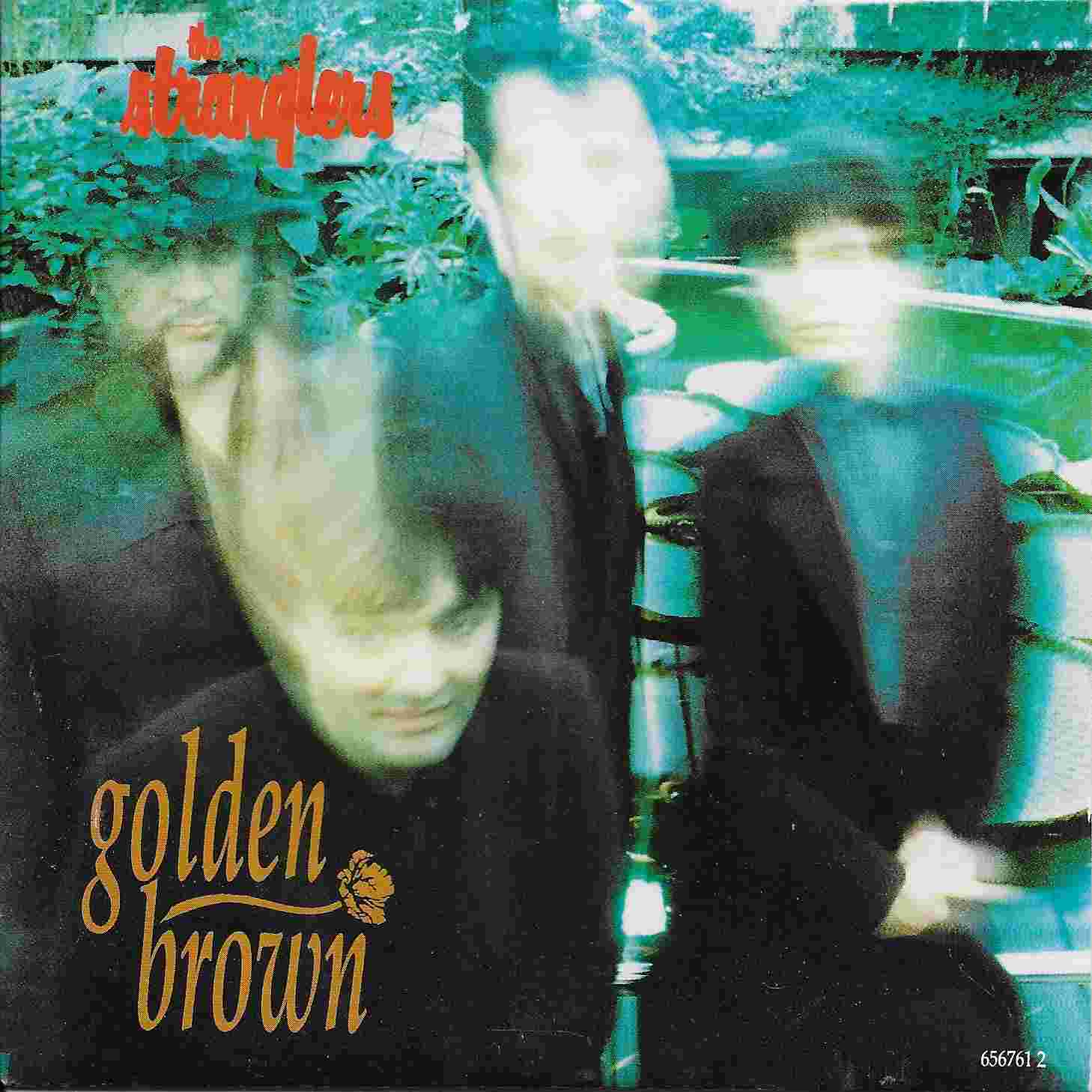 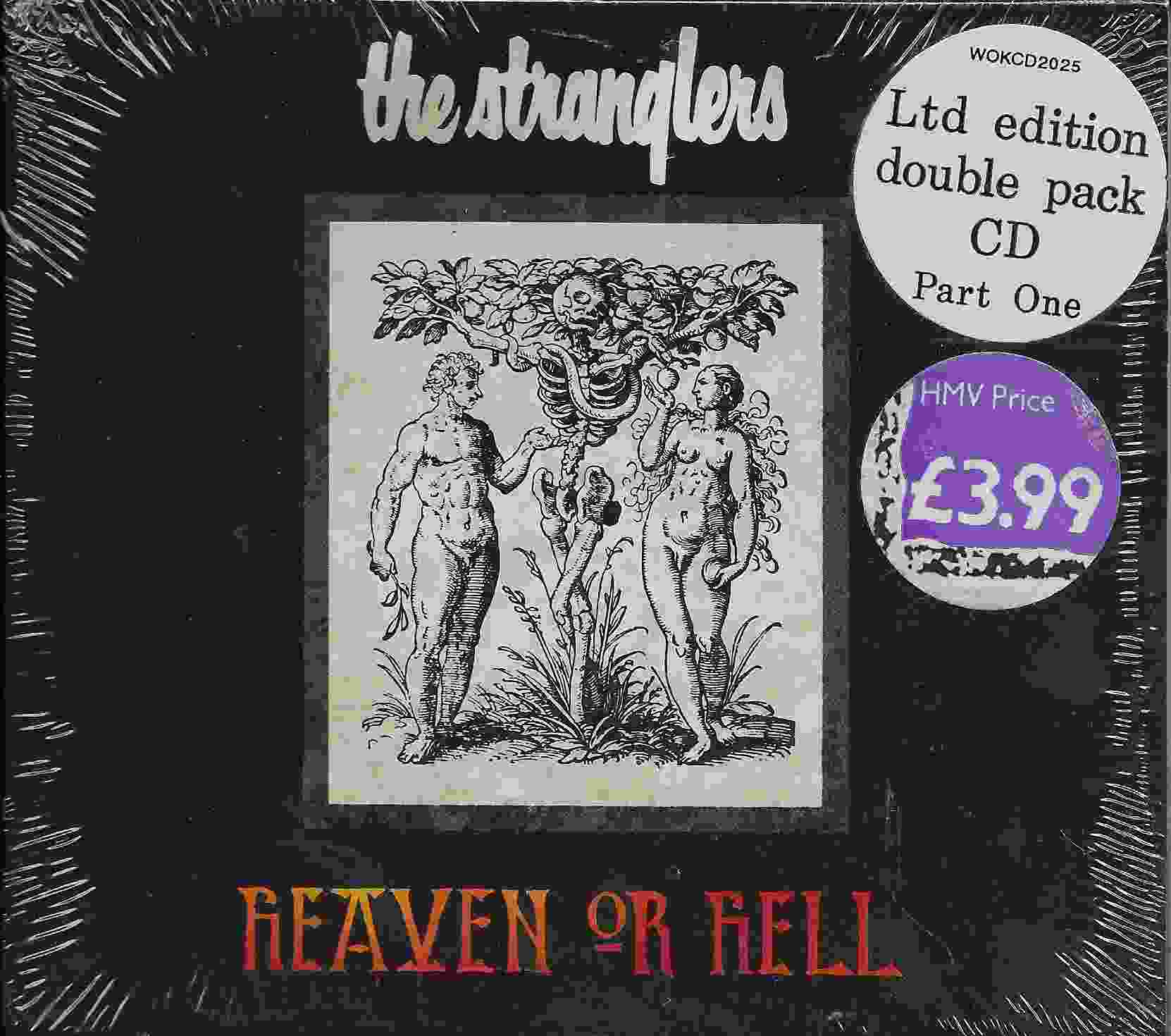 WOKCD 2025
Heaven or Hell
The Stranglers