The Cure are an English rock band formed in Crawley in 1976. The band has experienced several line-up changes, with vocalist, guitarist, and principal songwriter Robert Smith being the only constant member. The Cure first began releasing music in the late 1970s with their debut album Three Imaginary Boys (1979); this, along with several early singles, placed the band as part of the post-punk and new wave movements that had sprung up in the wake of the punk rock revolution in the United Kingdom. During the early 1980s, the band's increasingly dark and tormented music (as well as Smith's stage look) was a staple of the emerging style of music known as gothic rock. 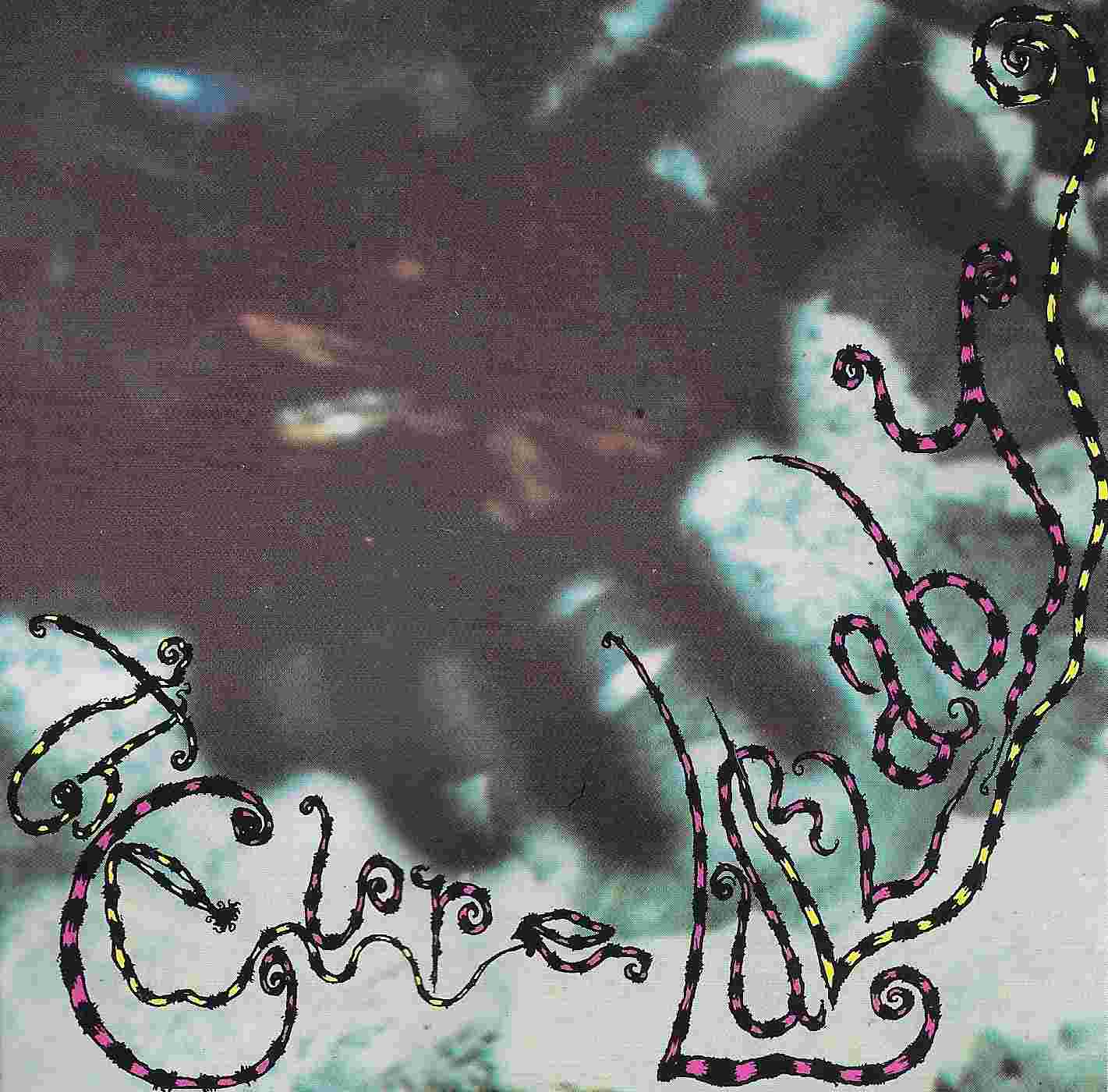 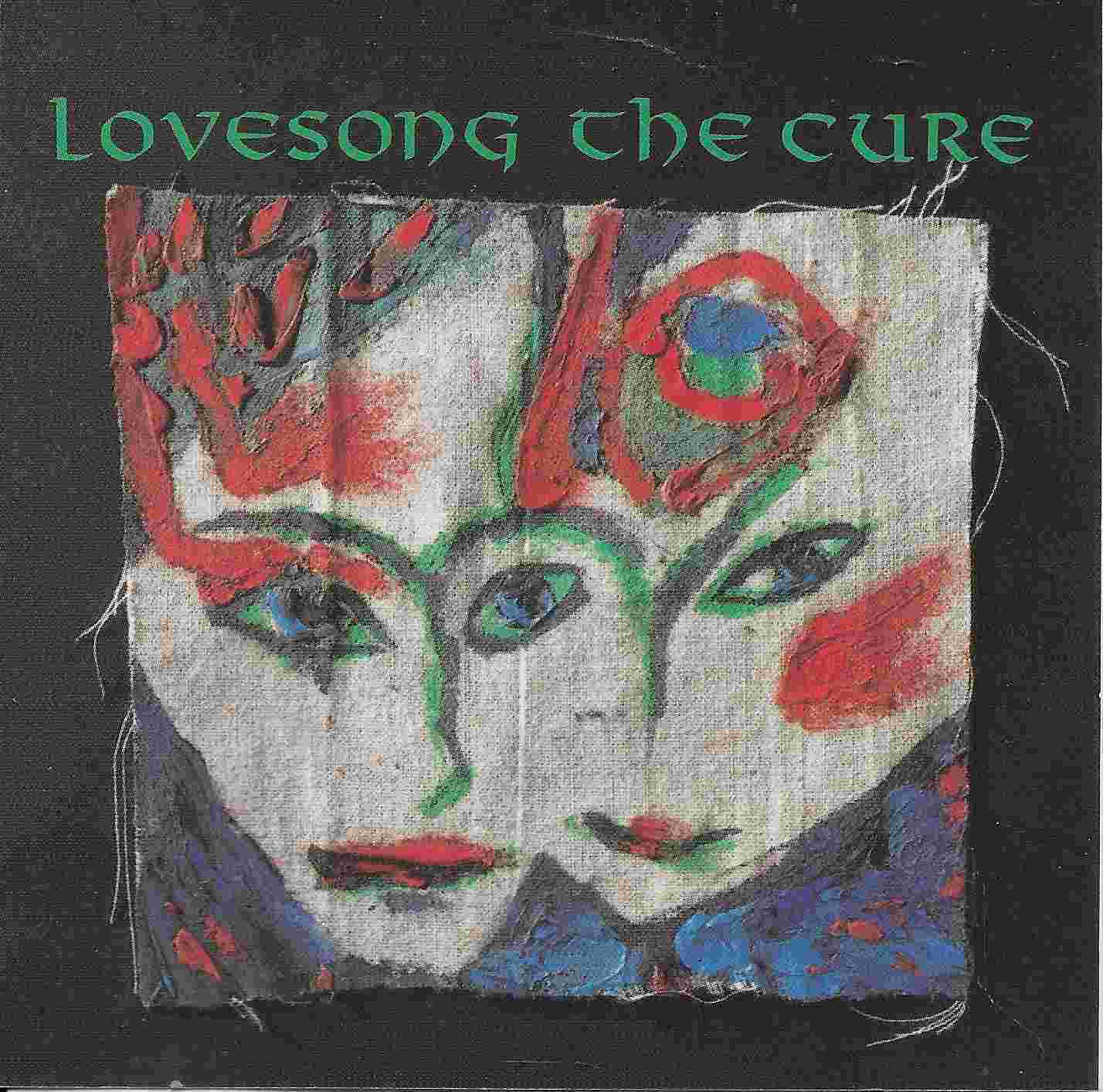 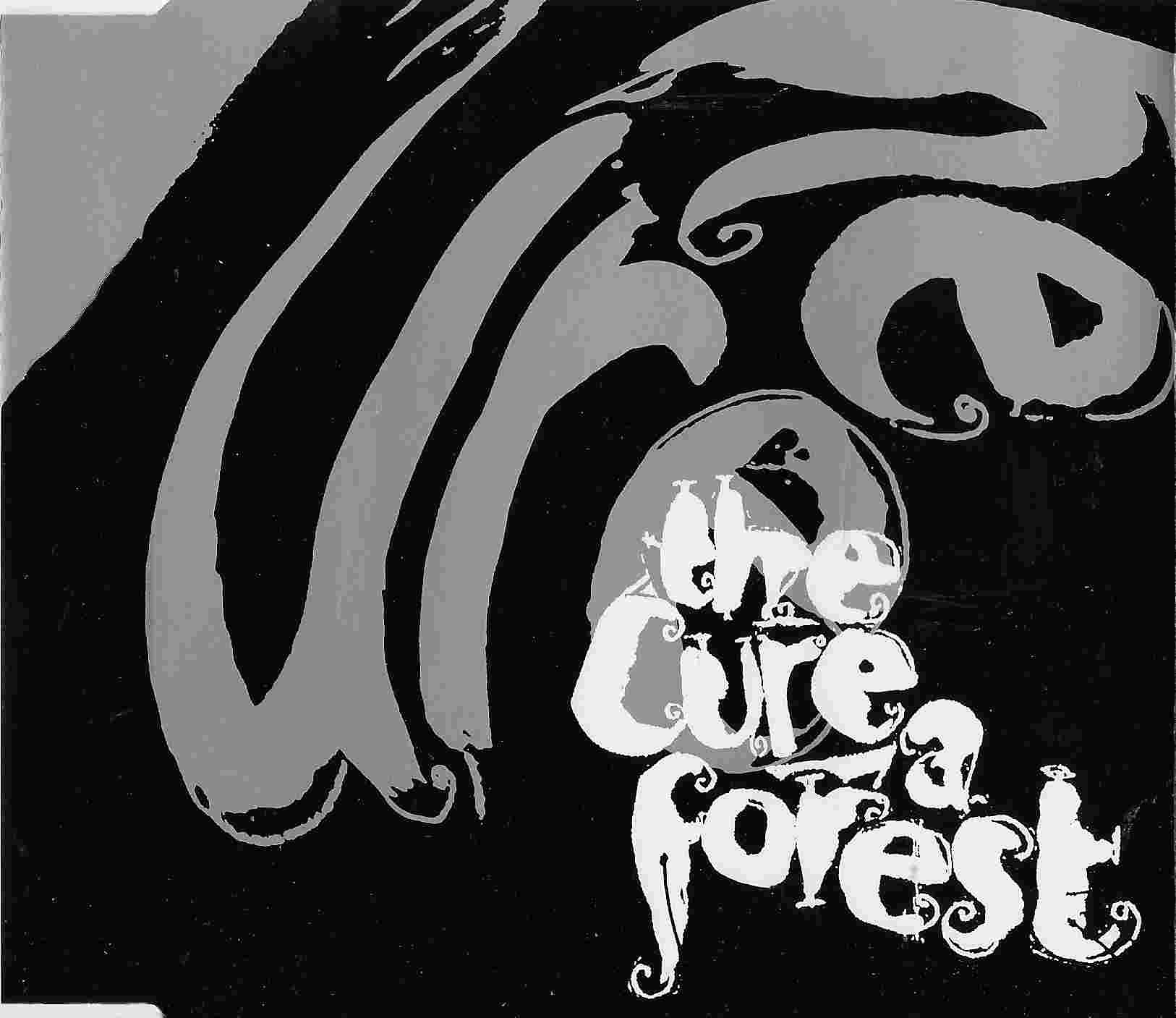 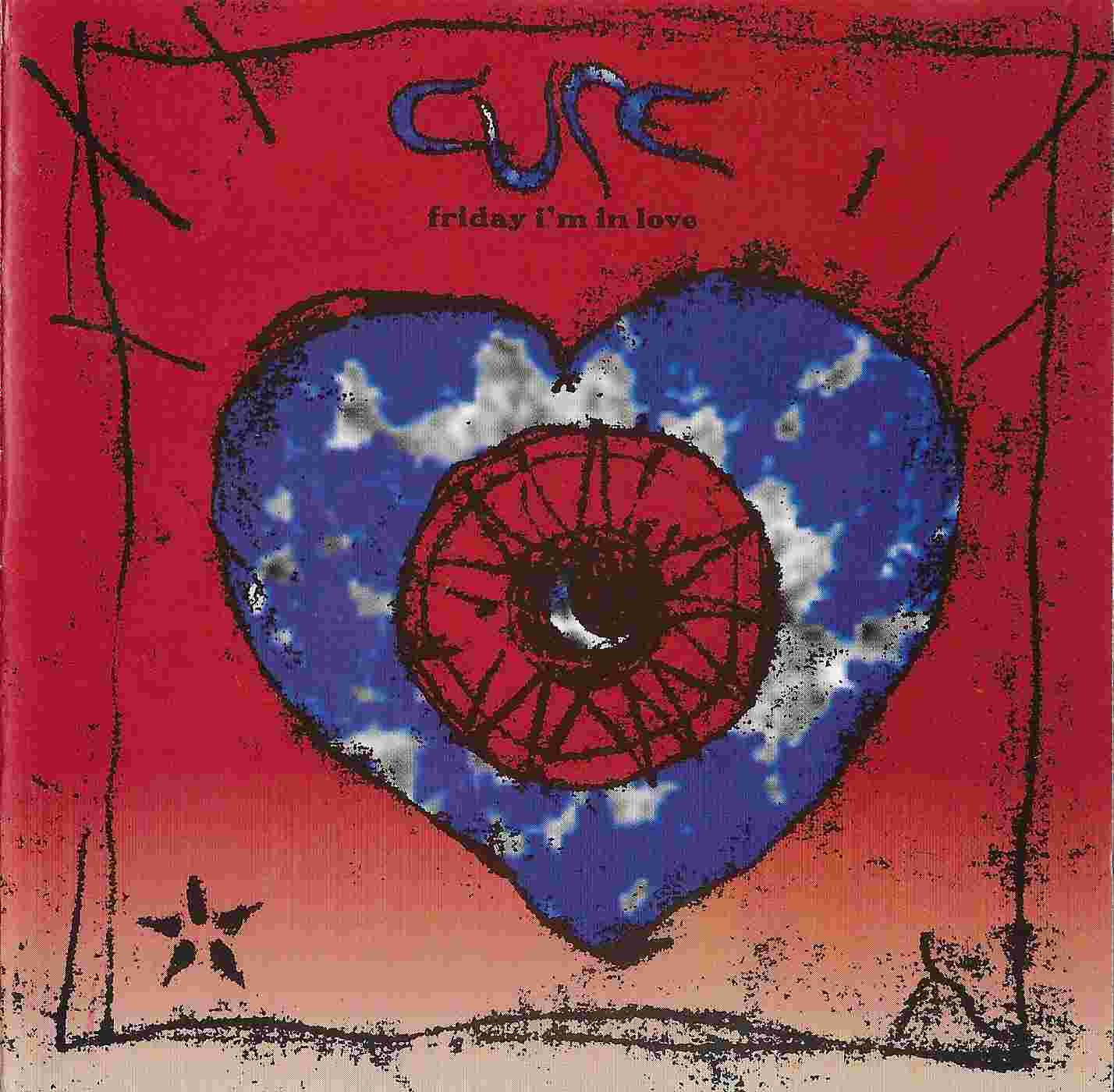 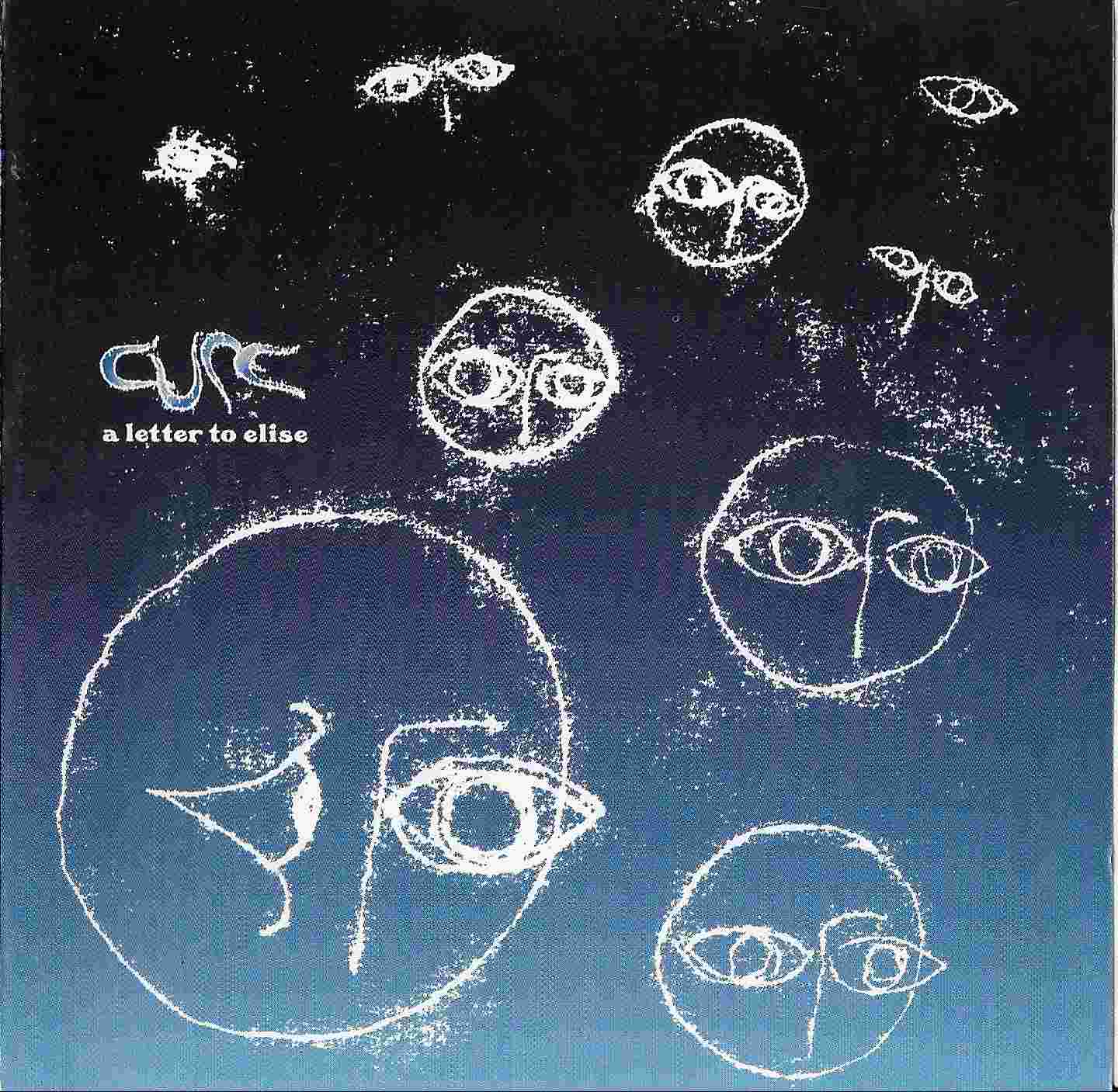 FIC CD 46
A letter to Elise
The Cure 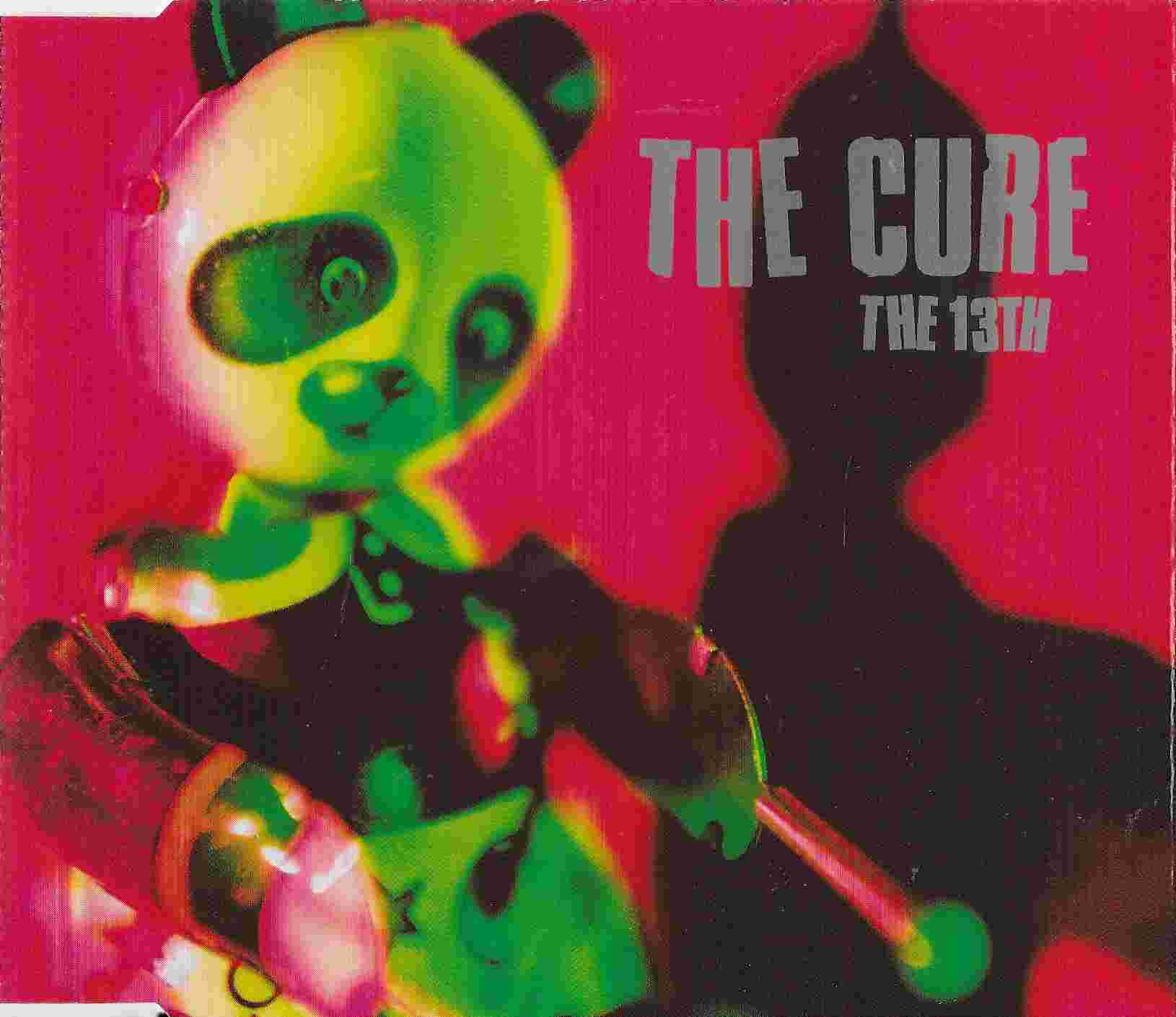 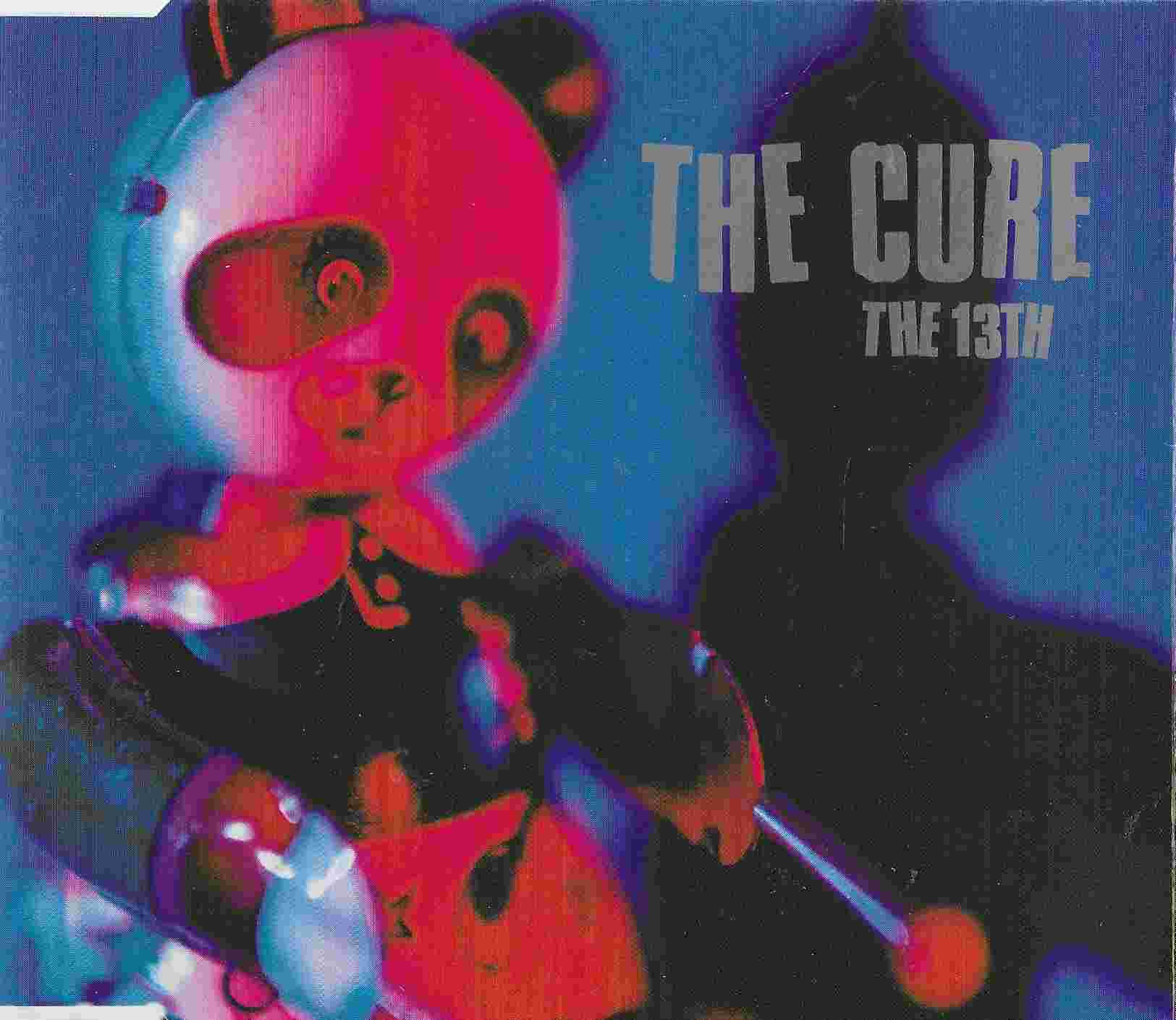 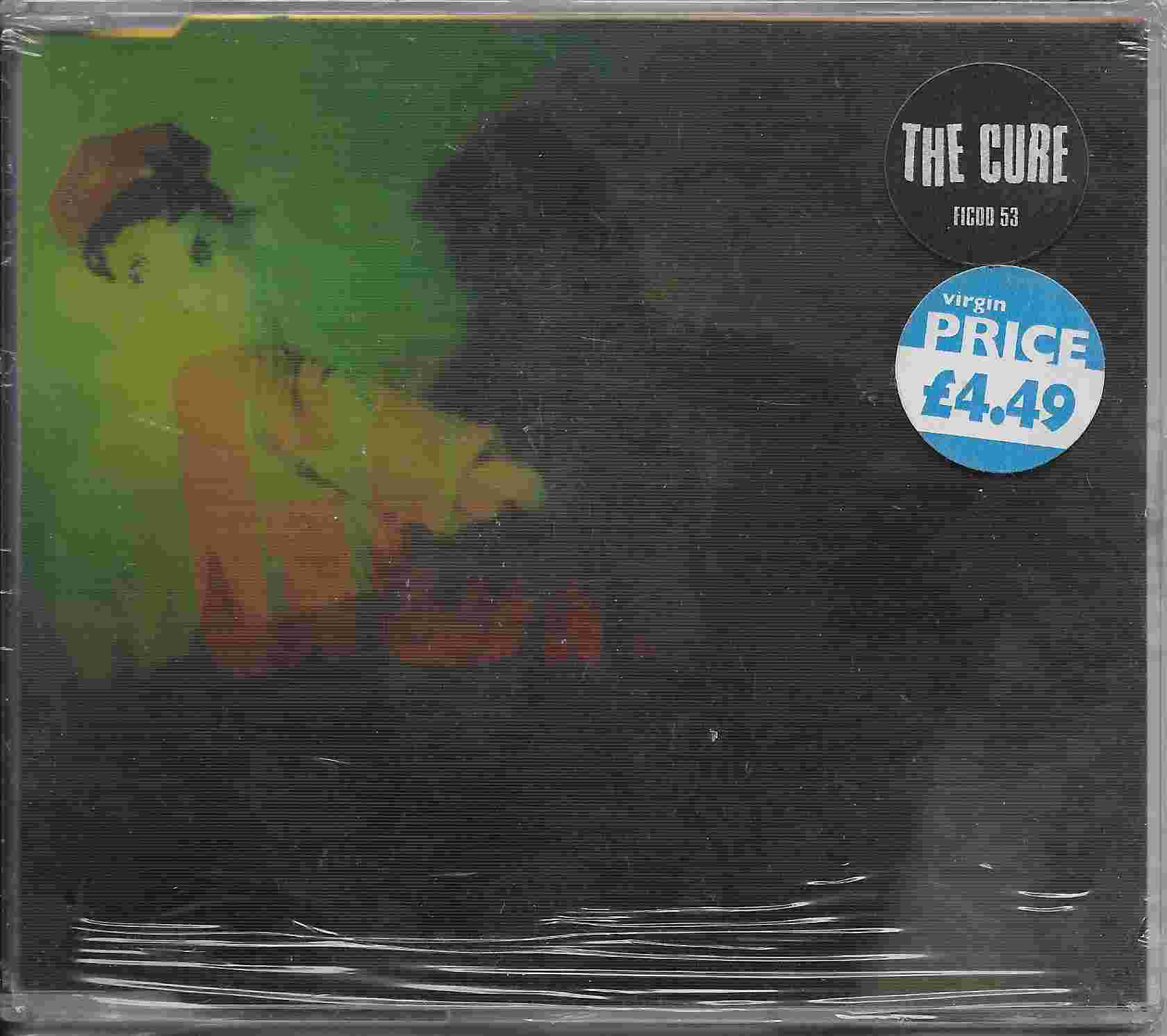 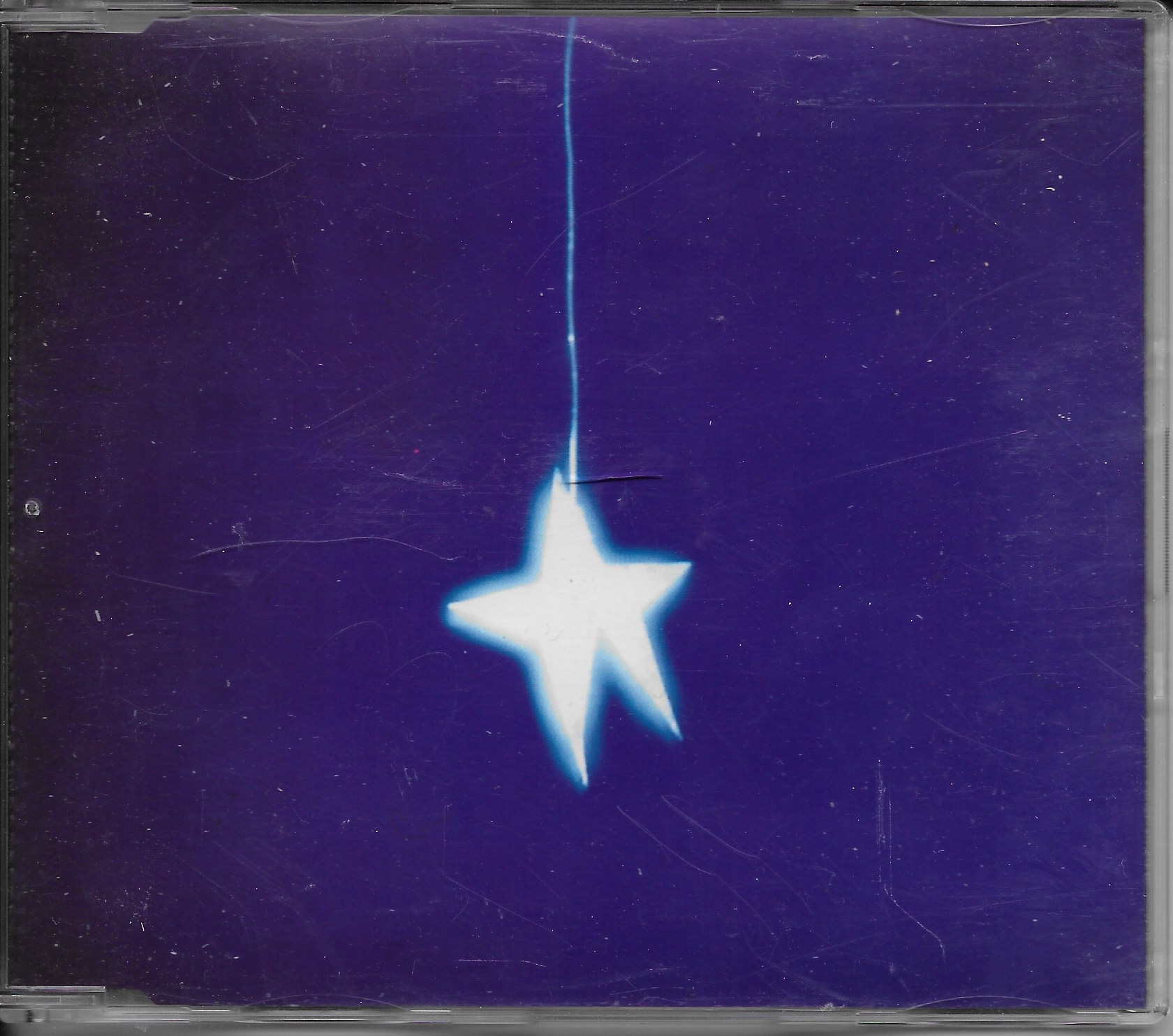