Spitting Image is a British satirical television puppet show, created by Peter Fluck, Roger Law and Martin Lambie-Nairn. The series was produced by 'Spitting Image Productions' for Central Independent Television over 18 series which aired on the ITV network. The series was nominated and won numerous awards during its run including ten BAFTA Television Awards, one for editing in 1989 and two Emmy Awards in 1985 and 1986 in the Popular Arts Category. 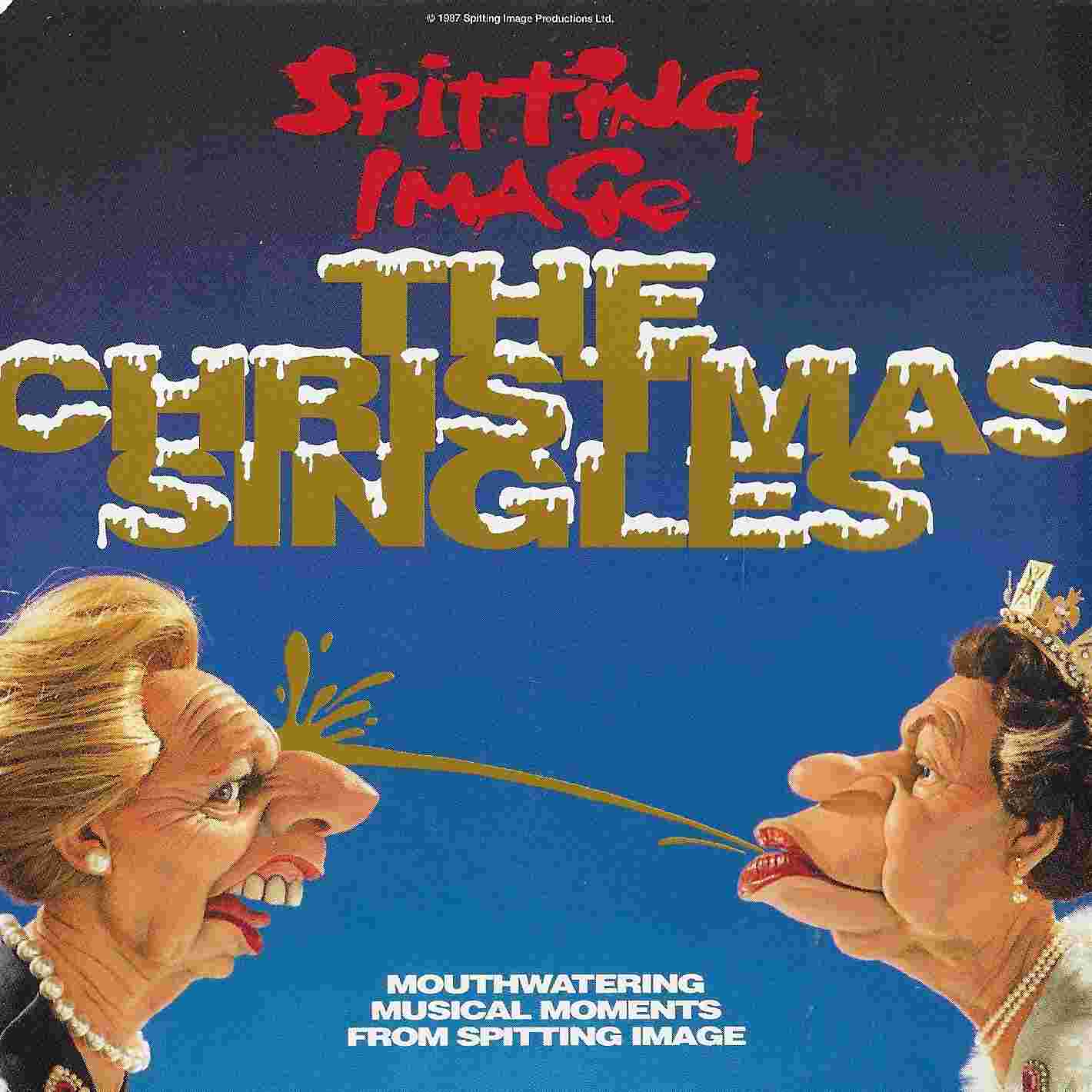