Space are a British band from Liverpool, who formed in 1993 initially as a trio of Tommy Scott (vocals, bass, guitar), Jamie Murphy (vocals, guitar) and Andy Parle (drums). Keyboard player Franny Griffiths joined the line-up a year later, and the band came to prominence throughout the mid-1990s with hit singles such as "Female of the Species", "Me and You Versus the World", "Neighbourhood", "Avenging Angels" and "The Ballad of Tom Jones", the latter a duet with Cerys Matthews of Catatonia. 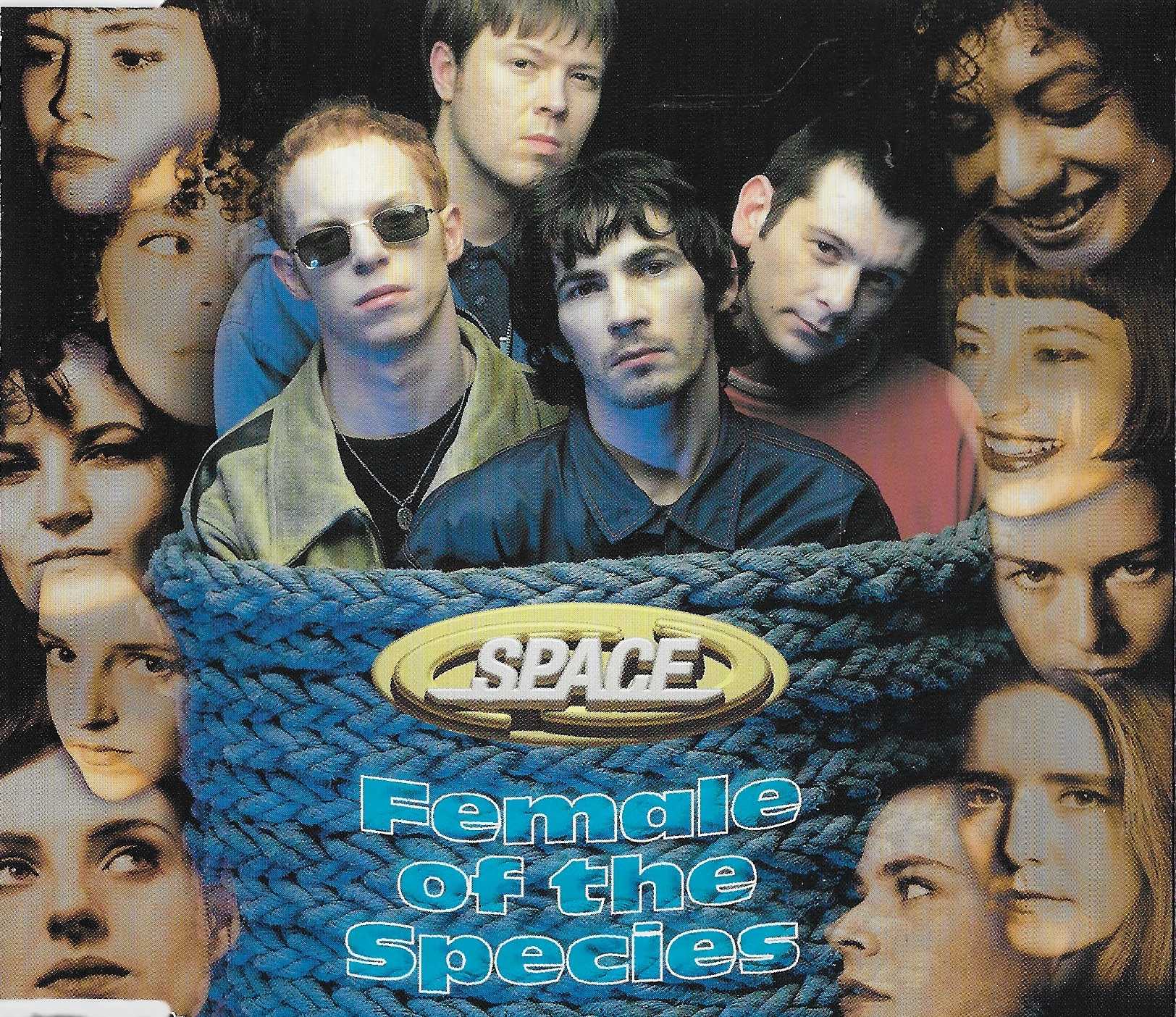 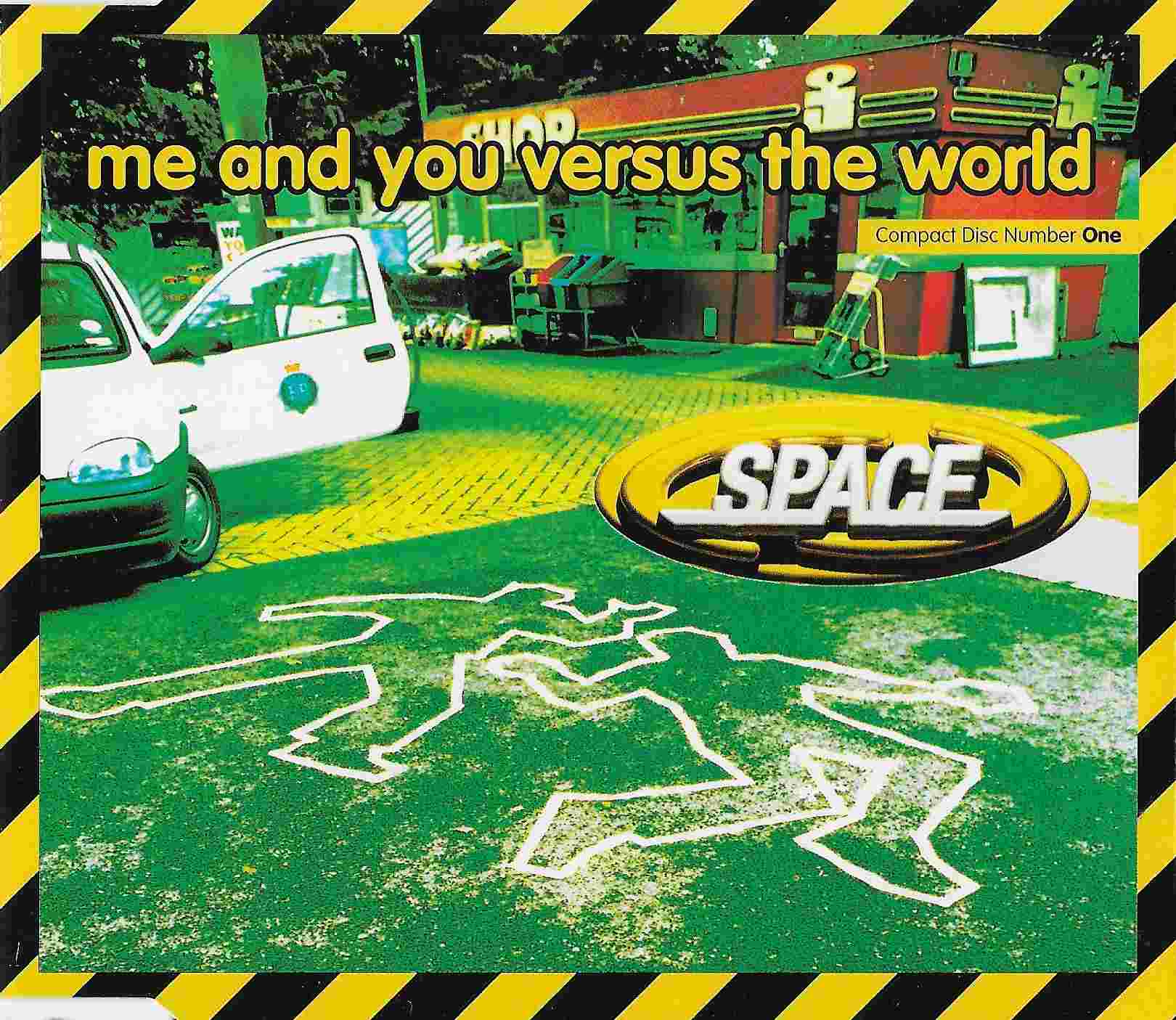 CD GUT 4
Me and you verses the World
Space 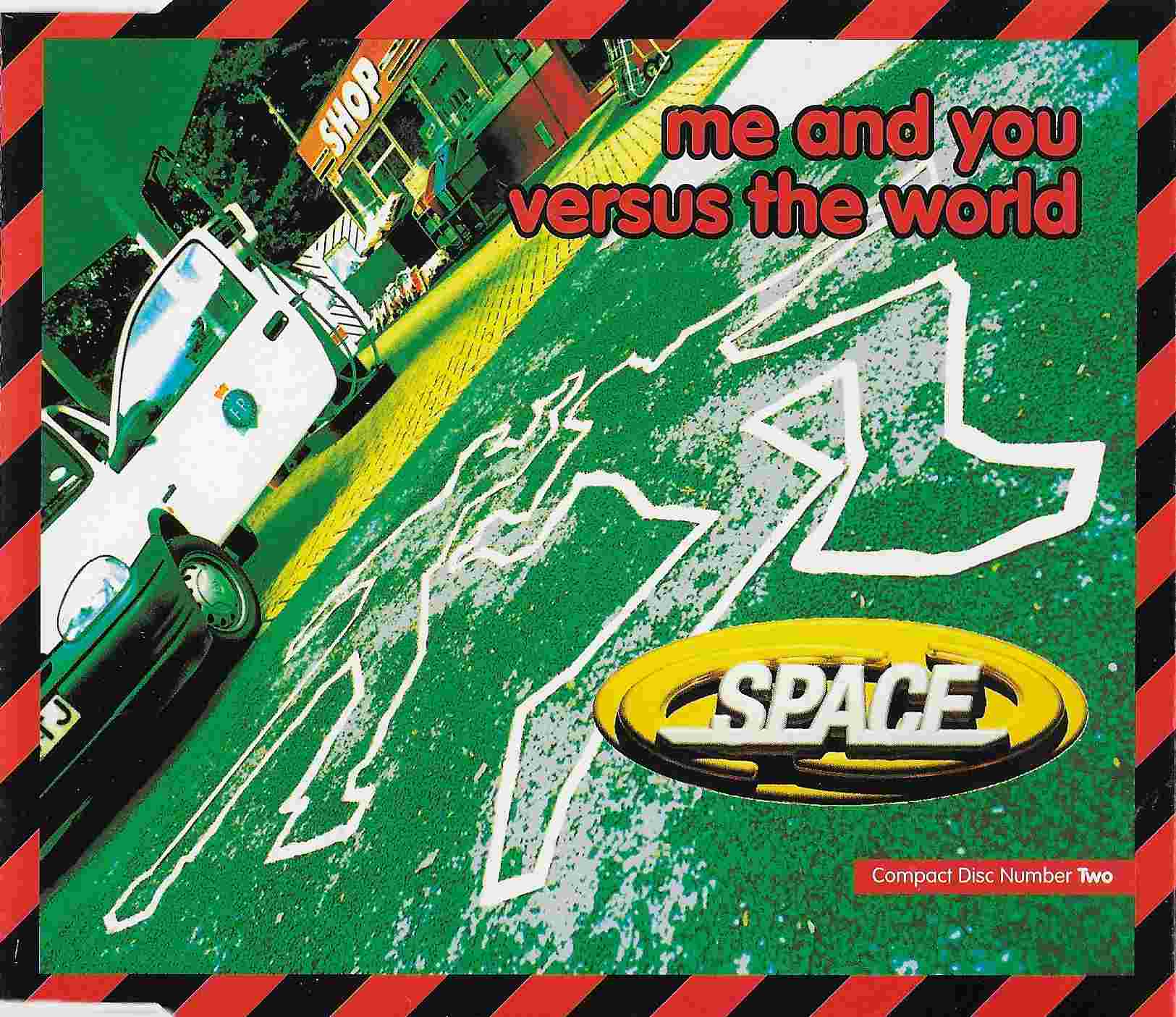 CX GUT 4
Me and you verses the World
Space 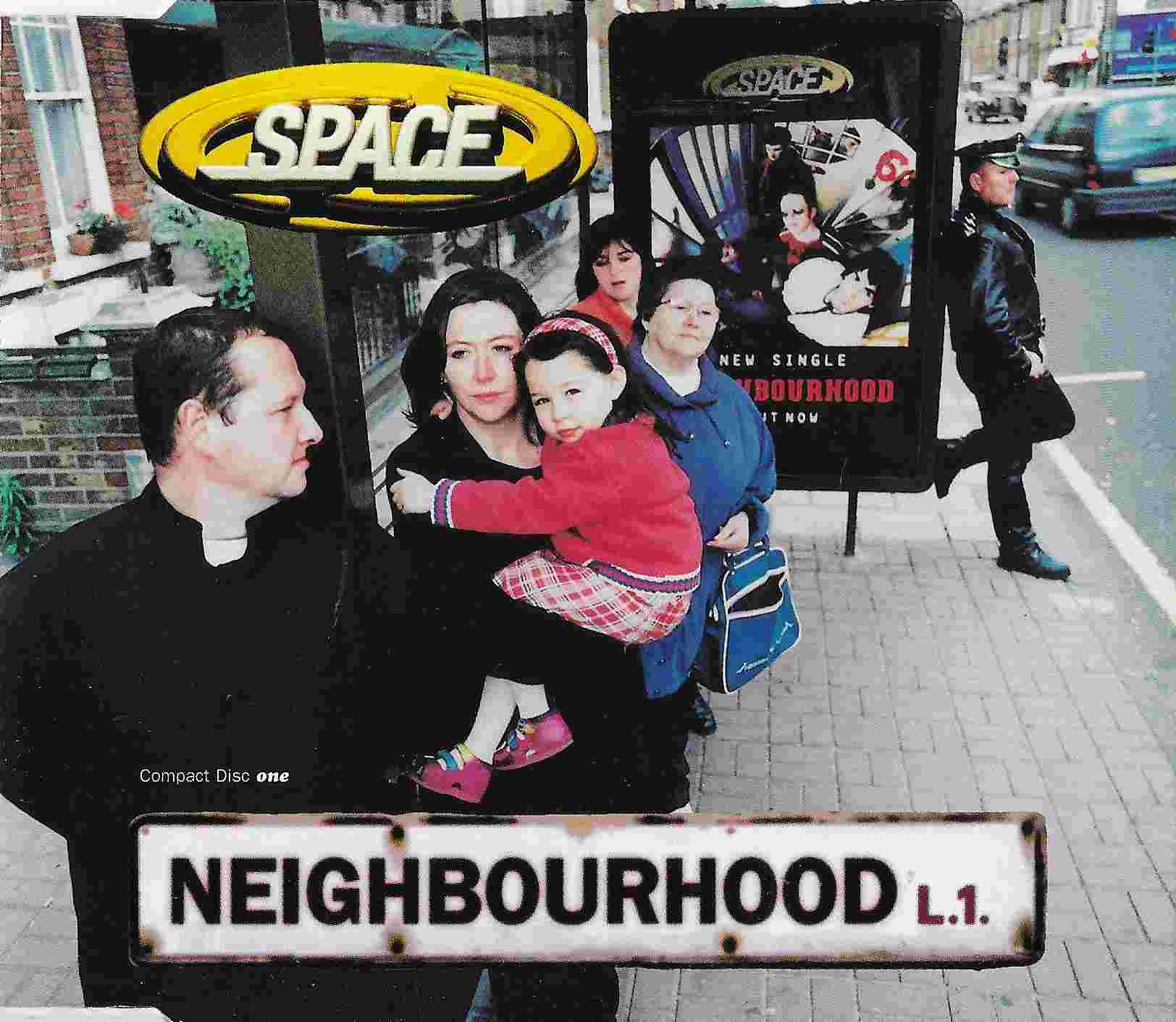 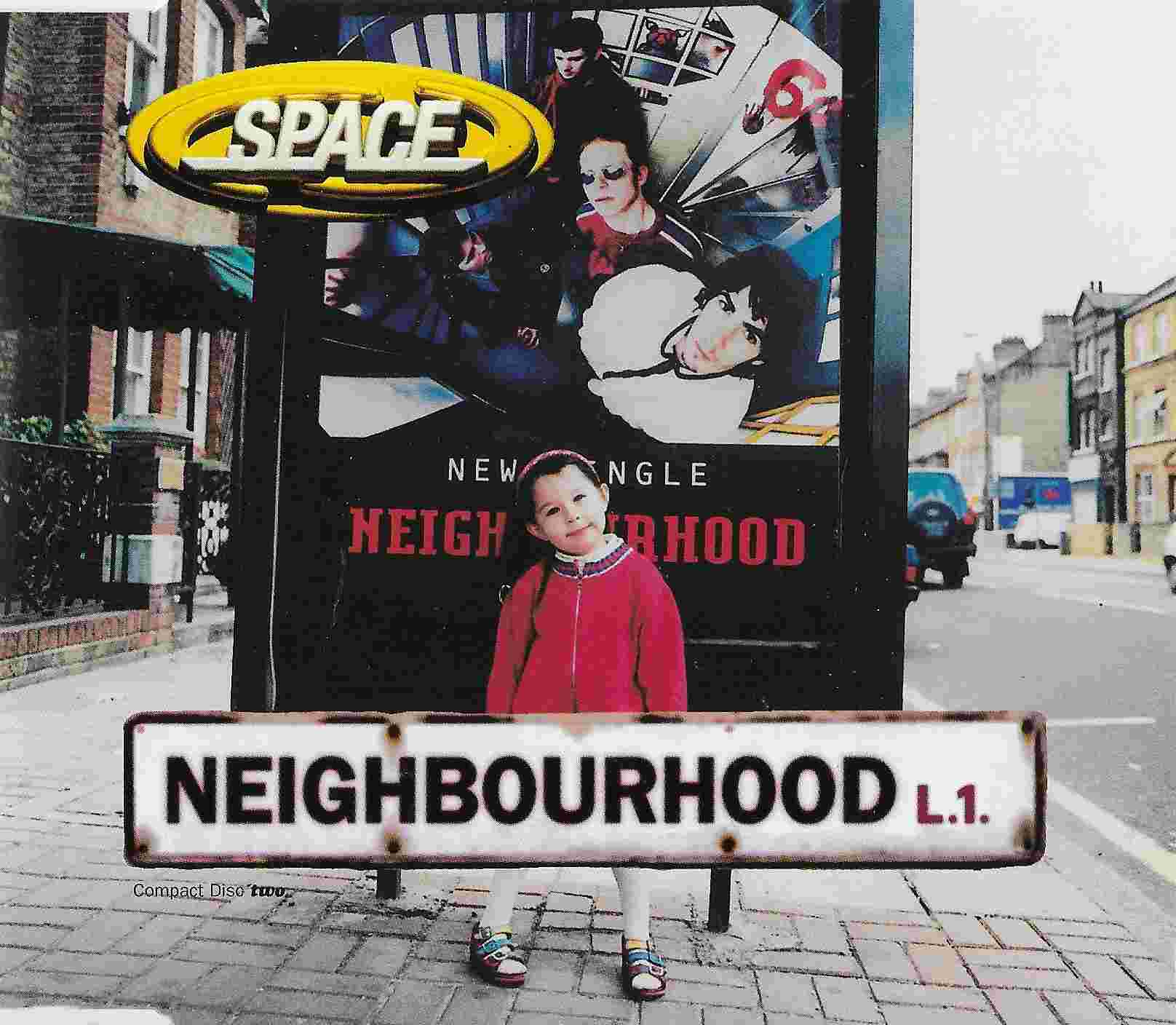 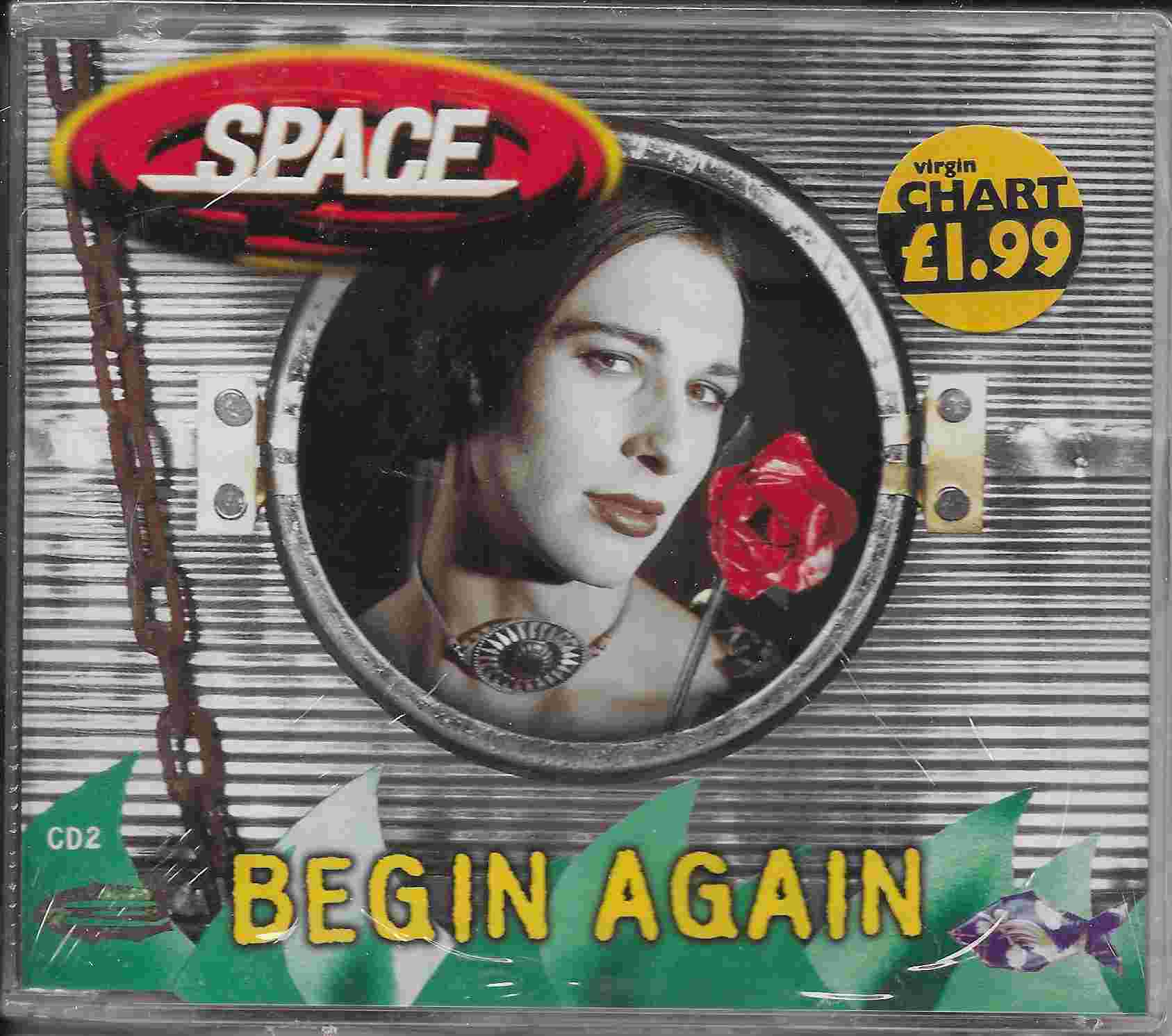 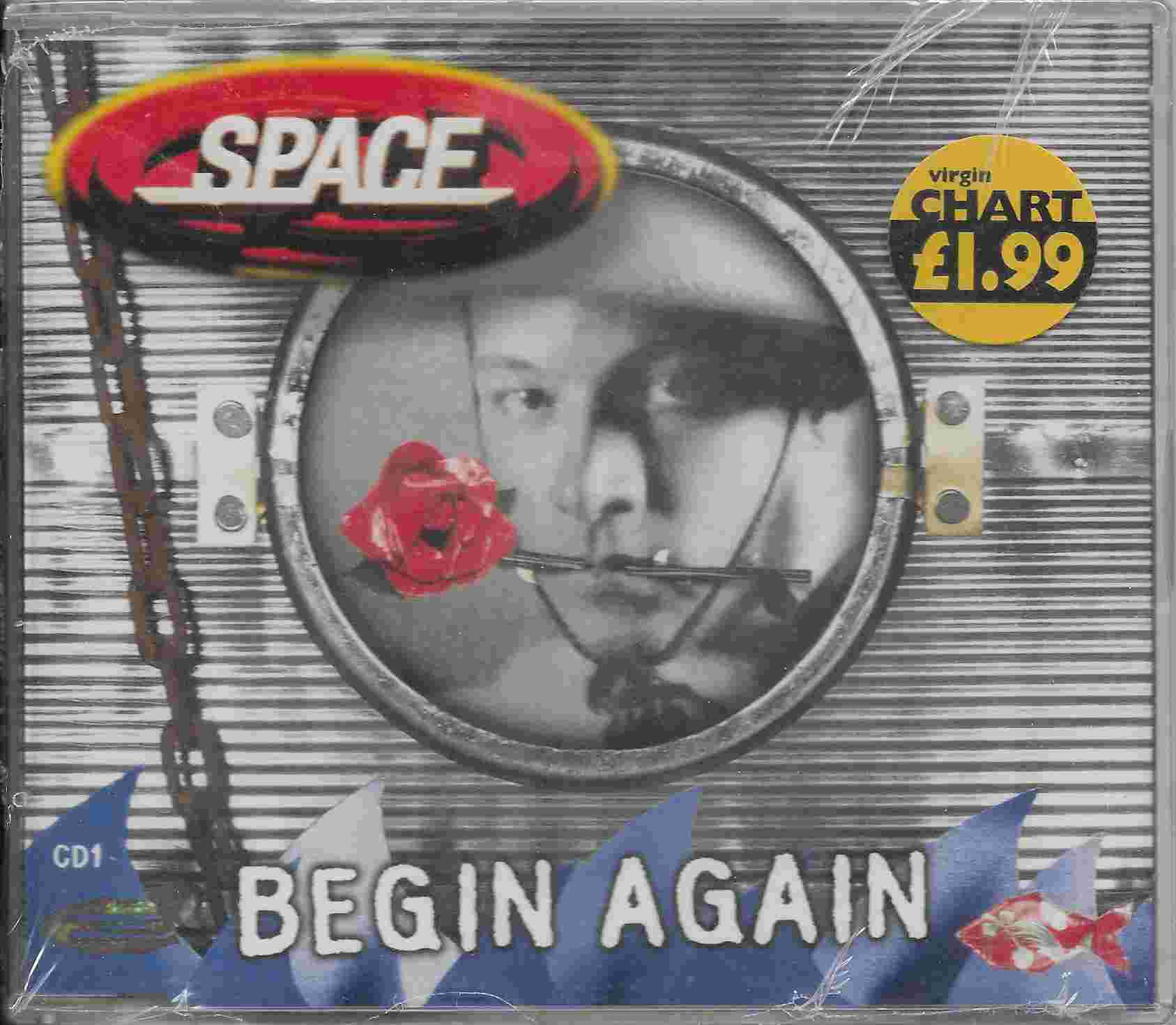