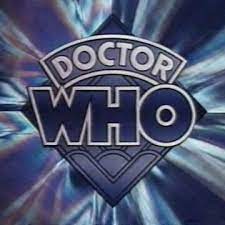 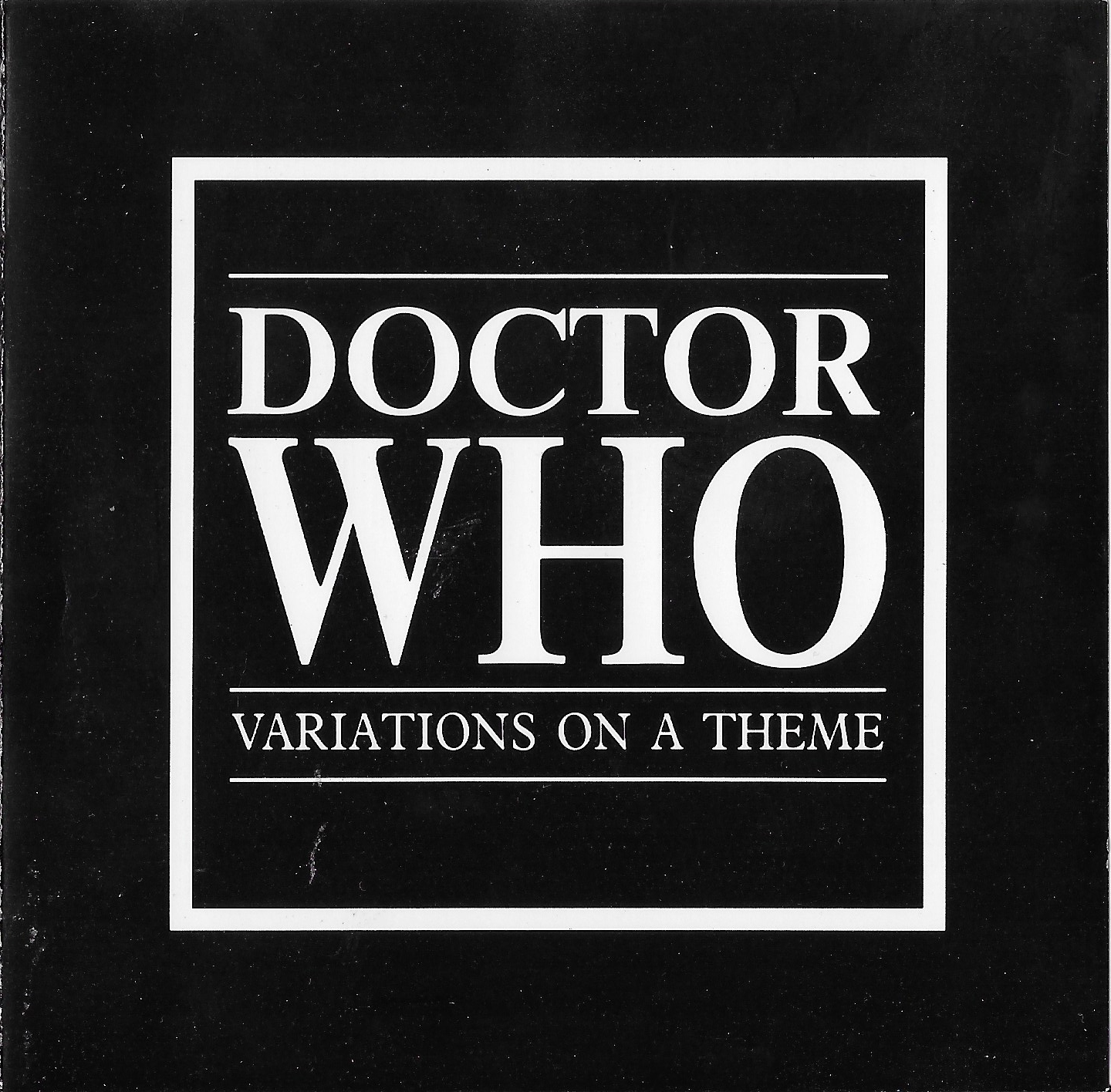 CD MMI - 4
Doctor Who - Variations on a theme
Ron Grainer 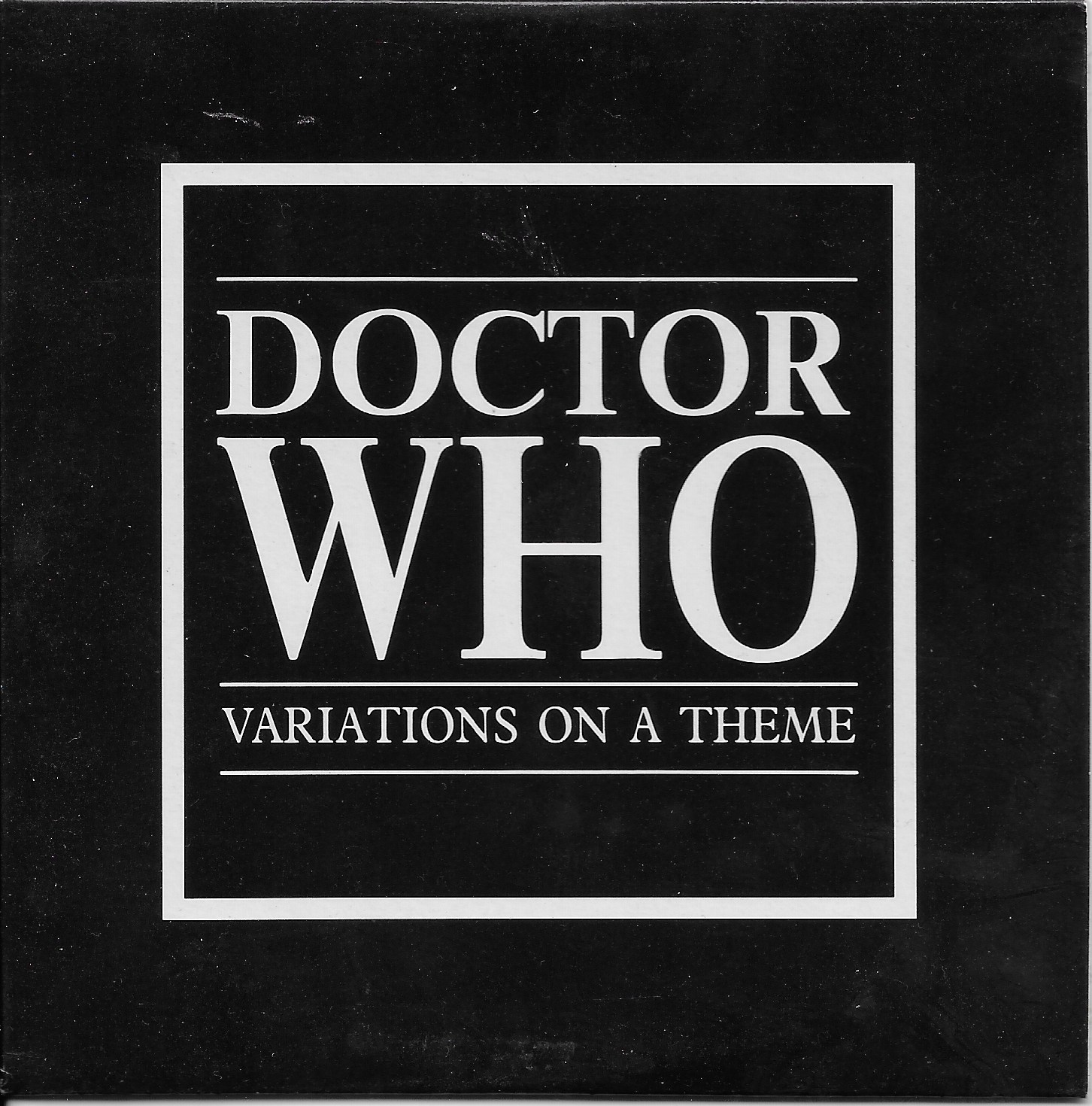 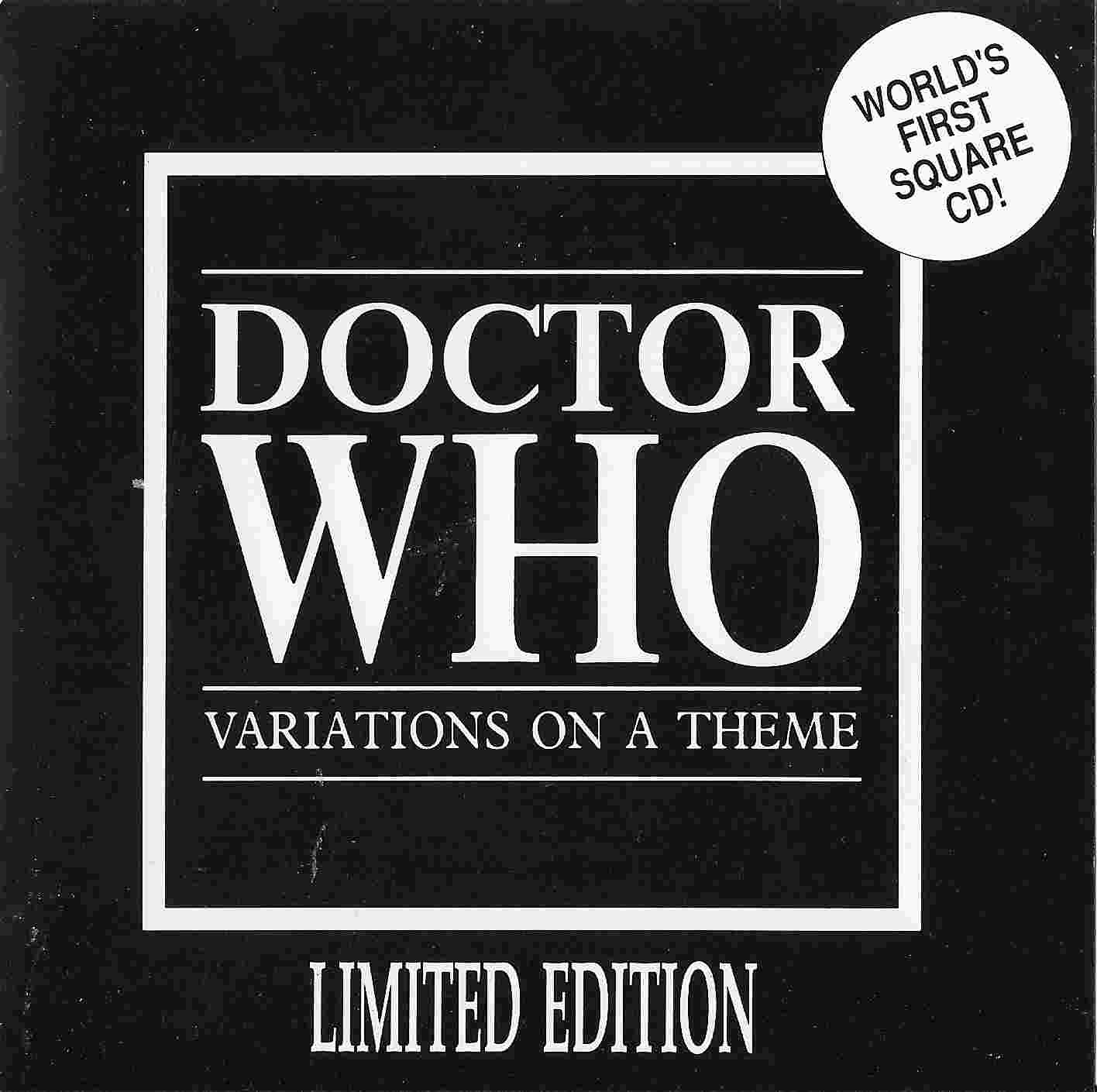 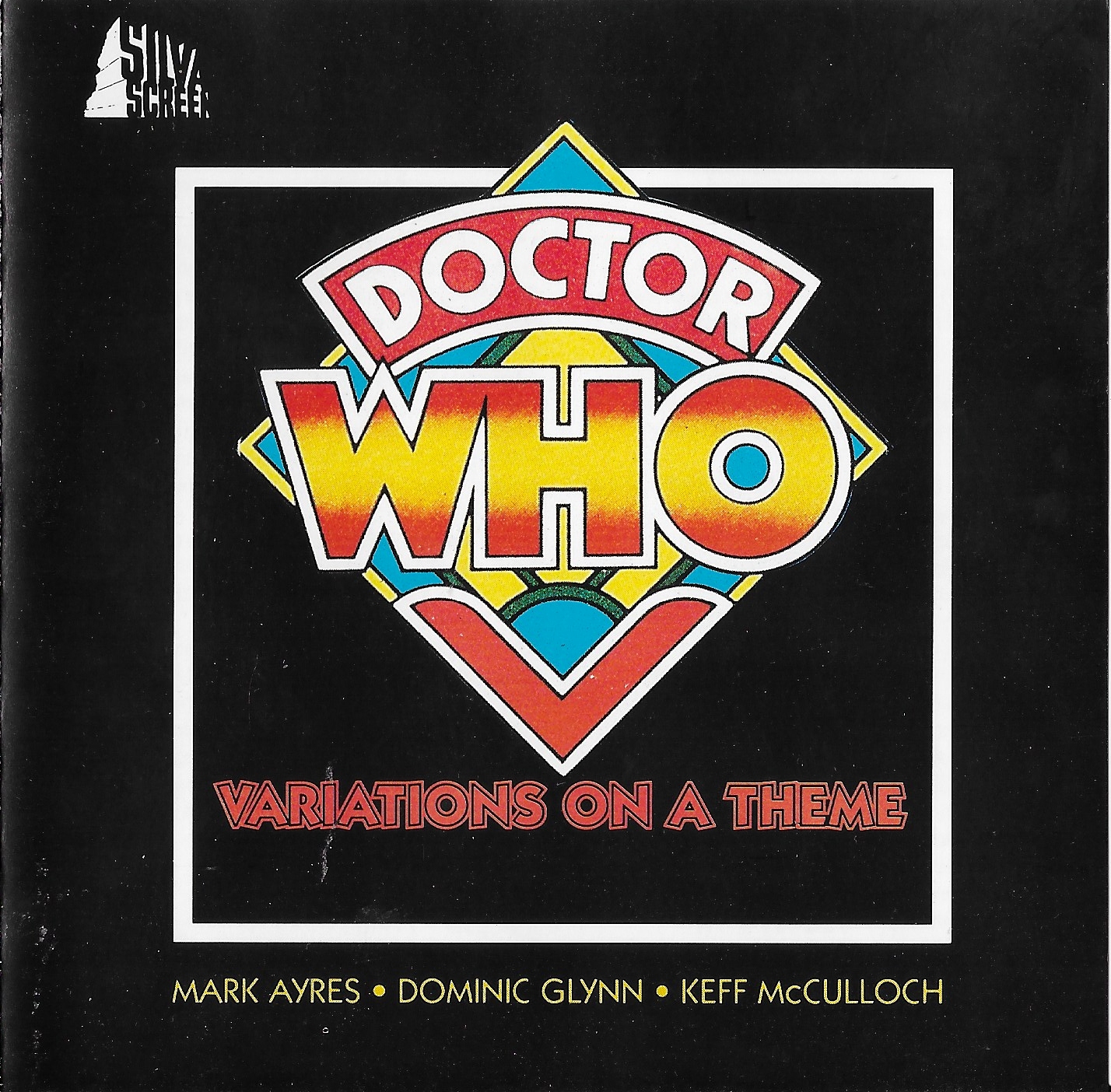 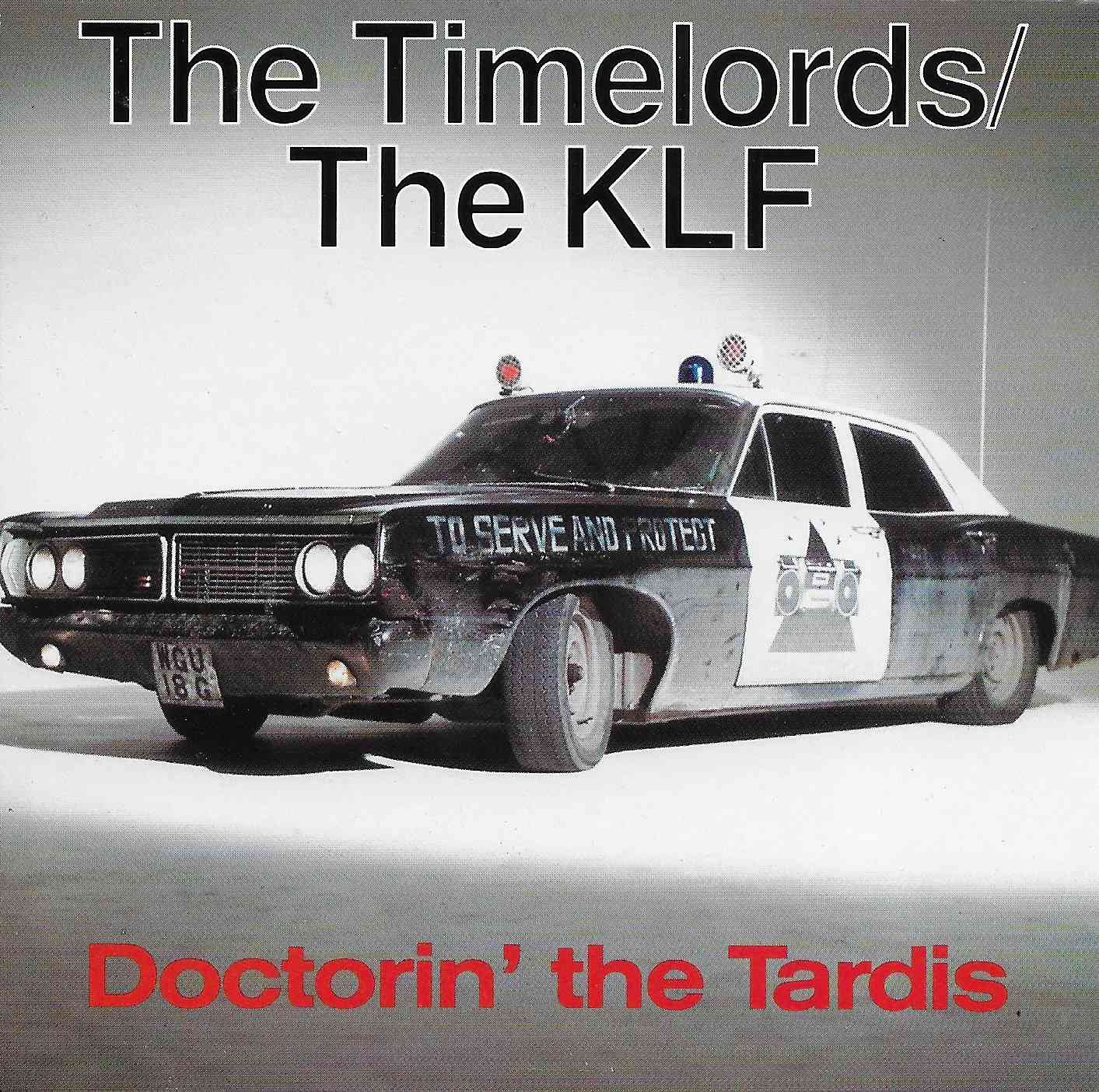