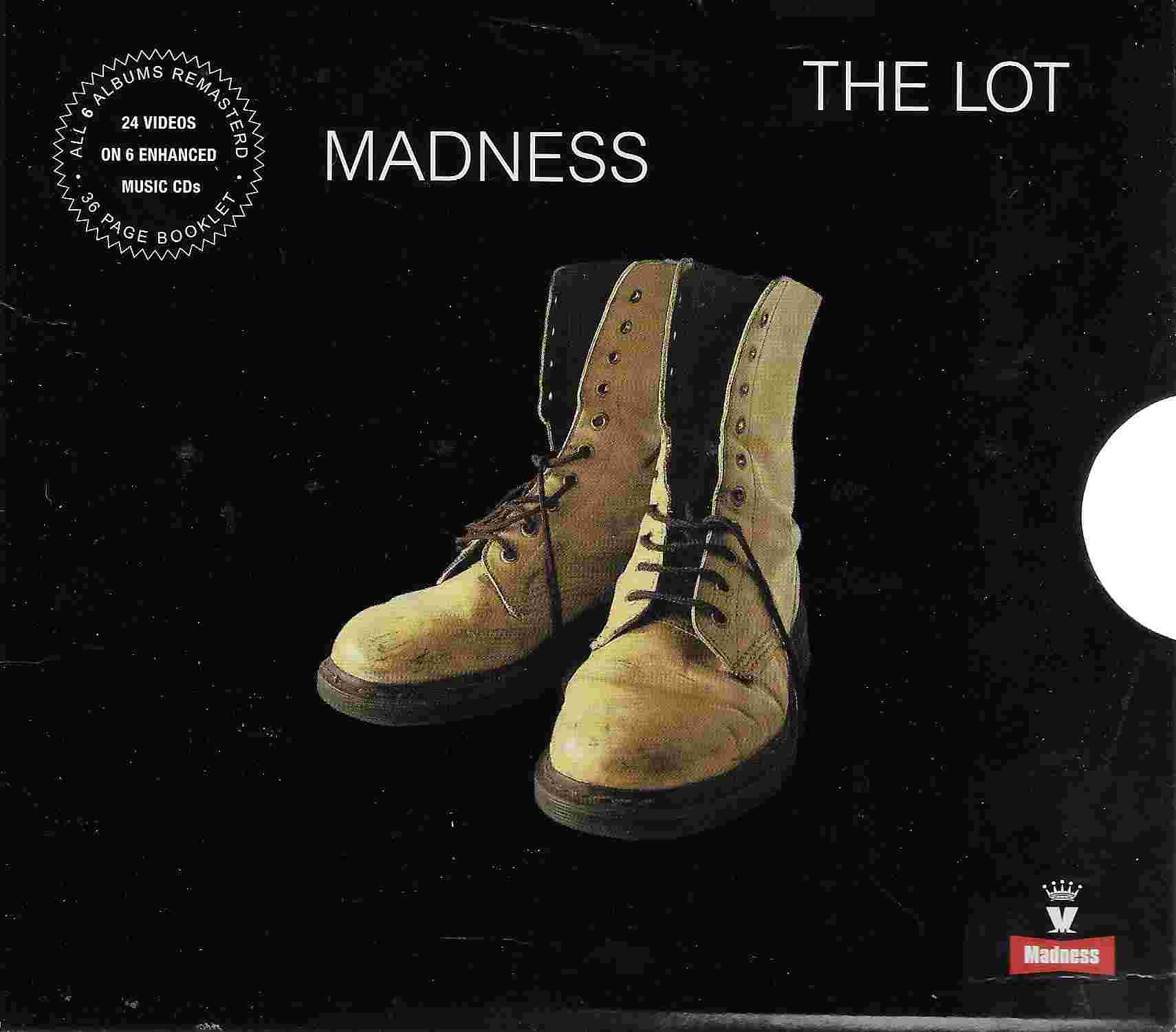 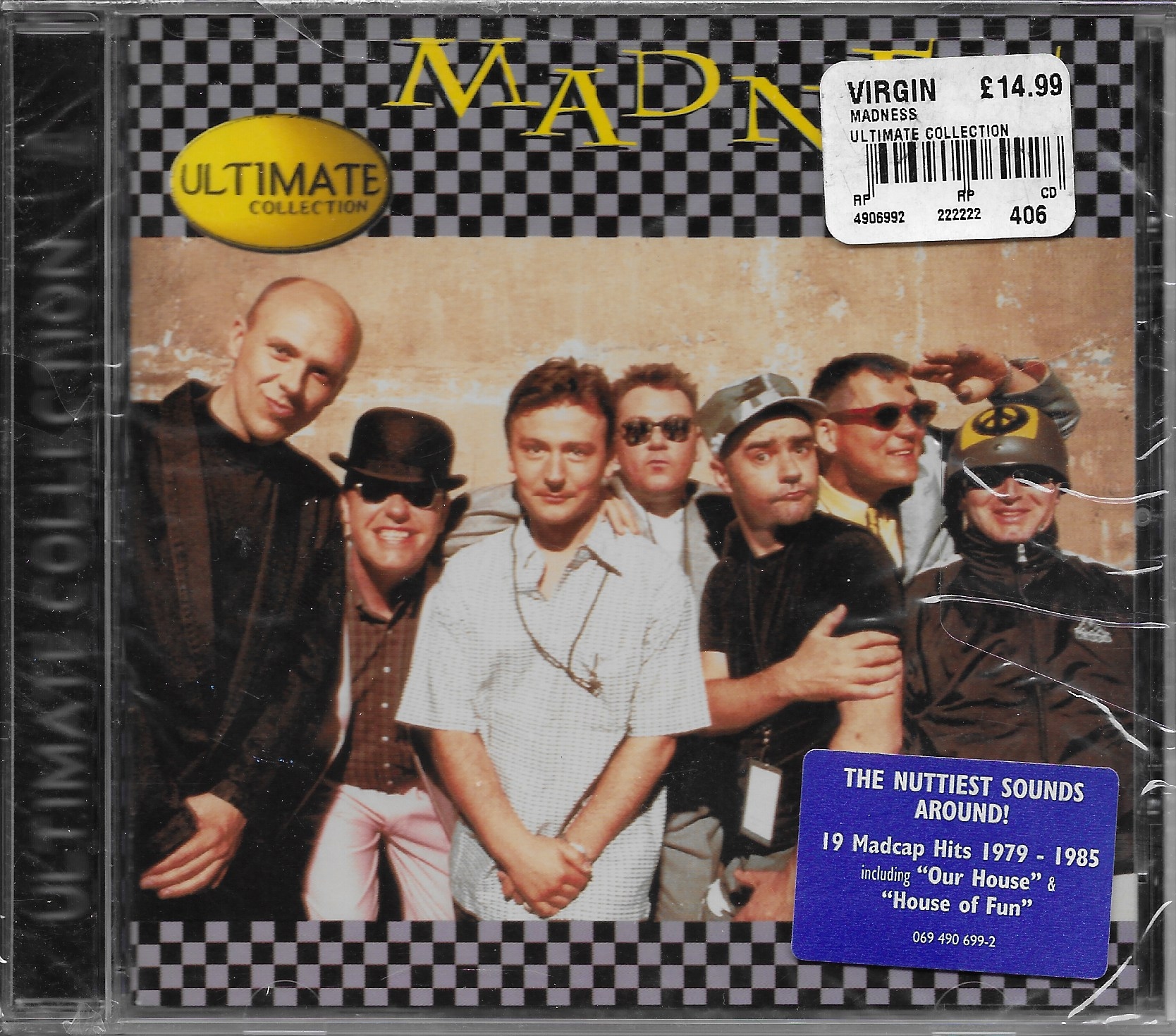 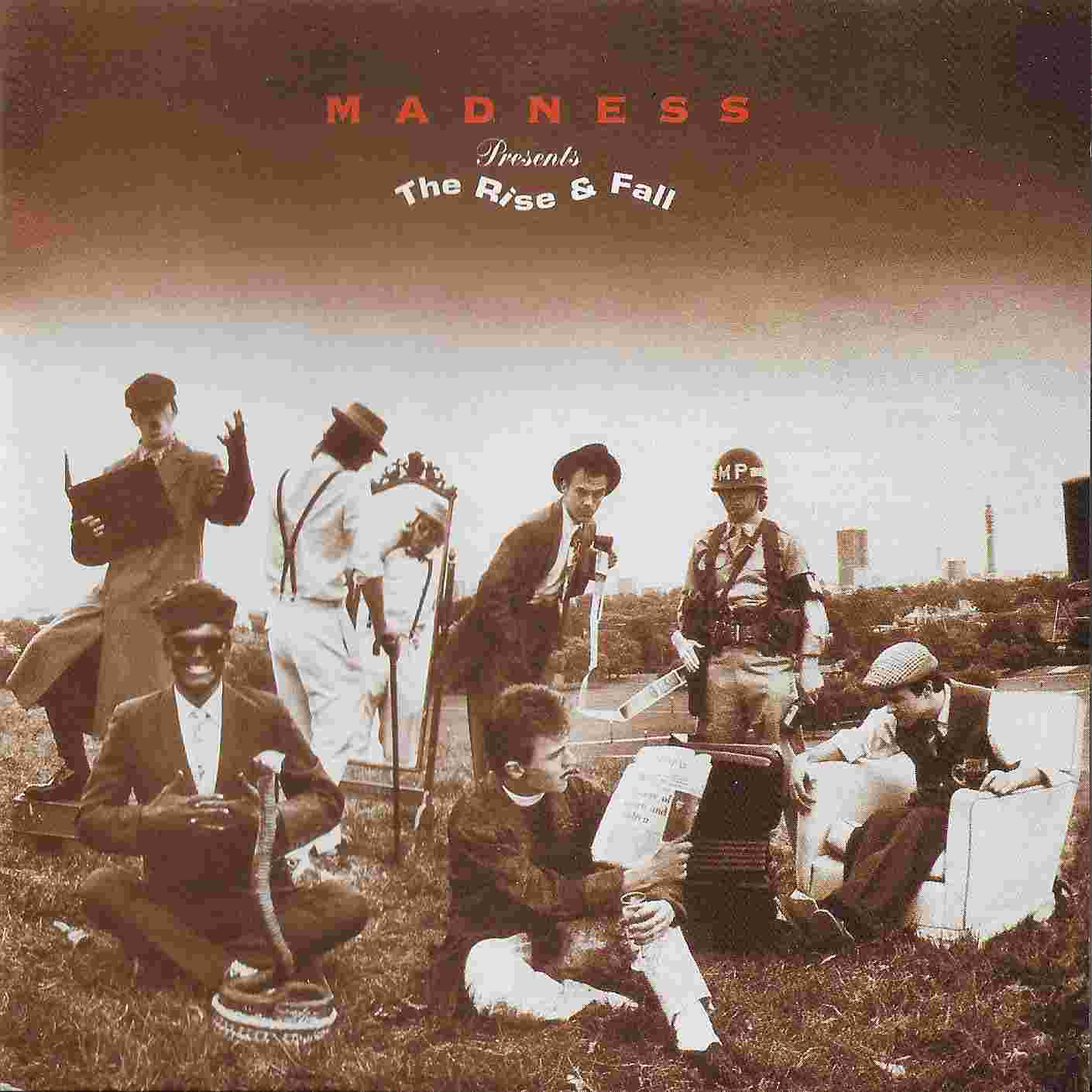 MADCD 4
The rise and fall
Madness