Below is a listing from the Books catagory.

Welcome to my listing of Books from my collection. To view details of a particular release, simply click on the picture or the text which follows underneath in the display below. By viewing a release page, you will find a lot more information about that particular release which includes basic details of it like the artist and year of release, any track details for the release (if applicable), lists of other similar releases as well as any other pictures I have taken. If there are linked videos, then you will be able to see the them in a form of a youtube embedded object into the webpage!

Monty Python (also collectively known as the Pythons) were a British surreal comedy group who created their sketch comedy show Monty Python's Flying Circus, which first aired on the BBC in 1969. Forty-five episodes were made over four series. The Python phenomenon developed from the television series into something larger in scope and impact, including touring stage shows, films, numerous albums, several books, and musicals. The Pythons' influence on comedy has been compared to the Beatles' influence on music. Their sketch show has been referred to as "not only one of the more enduring icons of 1970s British popular culture, but also an important moment in the evolution of television comedy". 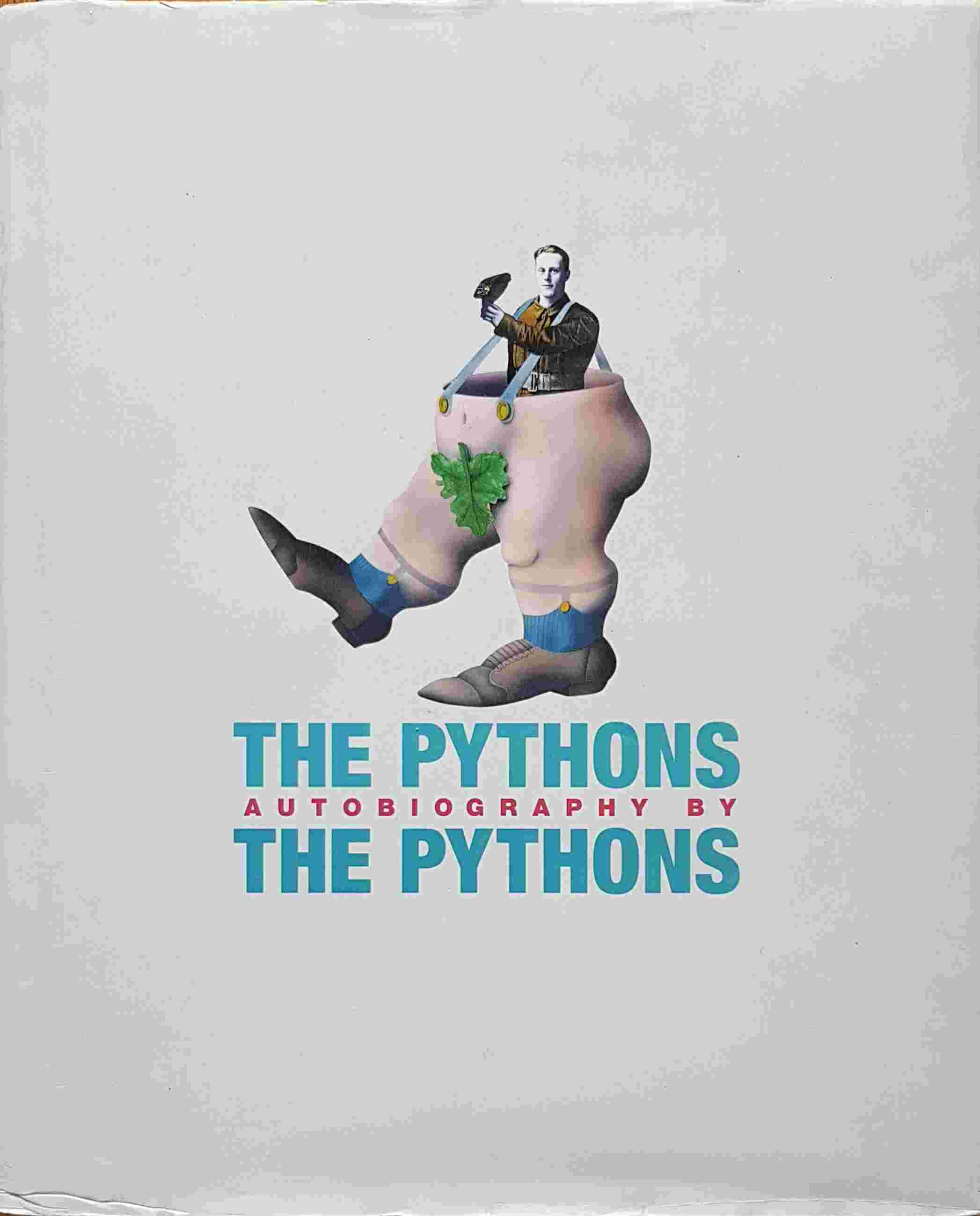 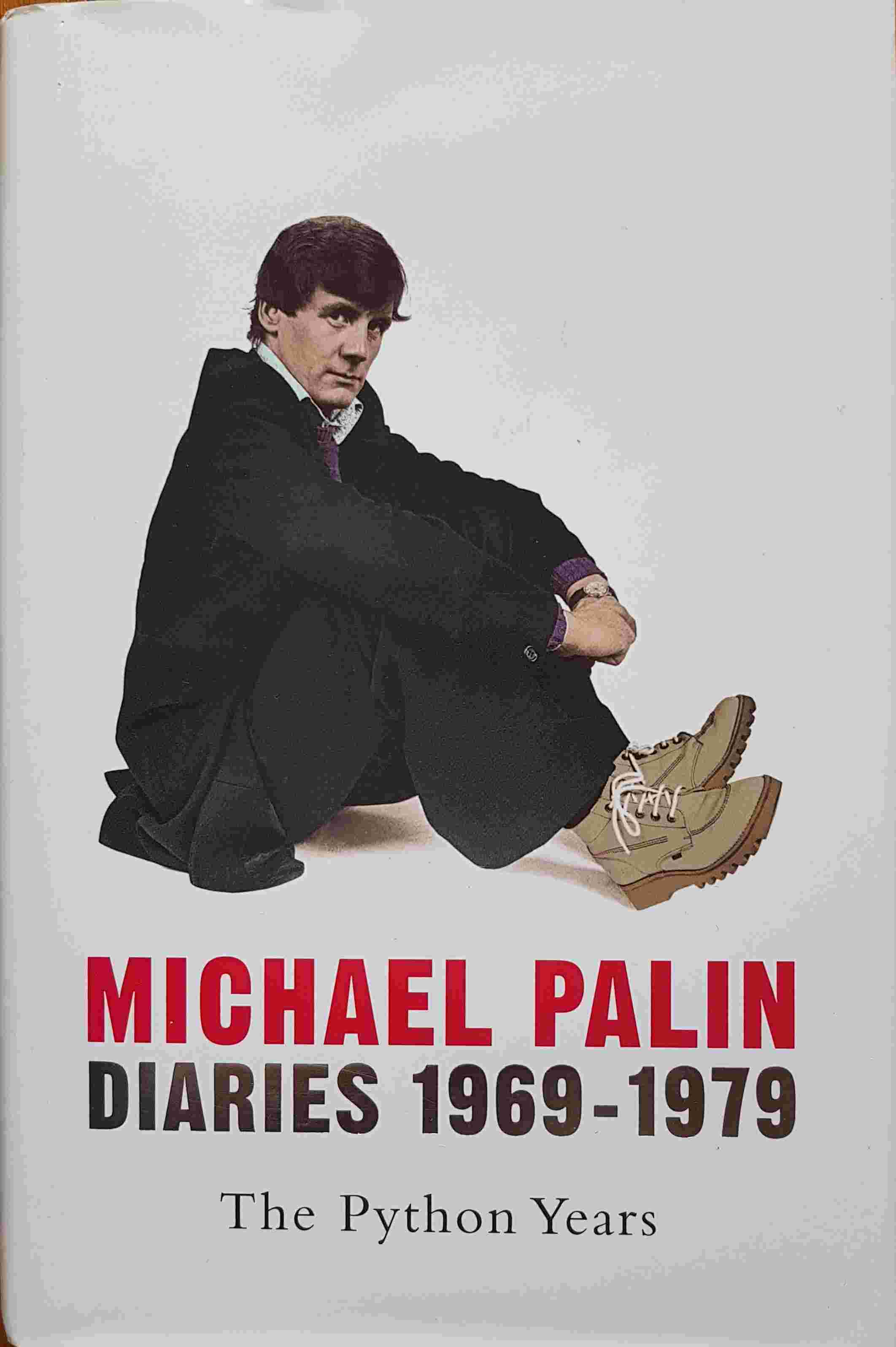