Below is a listing from the Books catagory.

Welcome to my listing of Books from my collection. To view details of a particular release, simply click on the picture or the text which follows underneath in the display below. By viewing a release page, you will find a lot more information about that particular release which includes basic details of it like the artist and year of release, any track details for the release (if applicable), lists of other similar releases as well as any other pictures I have taken. If there are linked videos, then you will be able to see the them in a form of a youtube embedded object into the webpage! 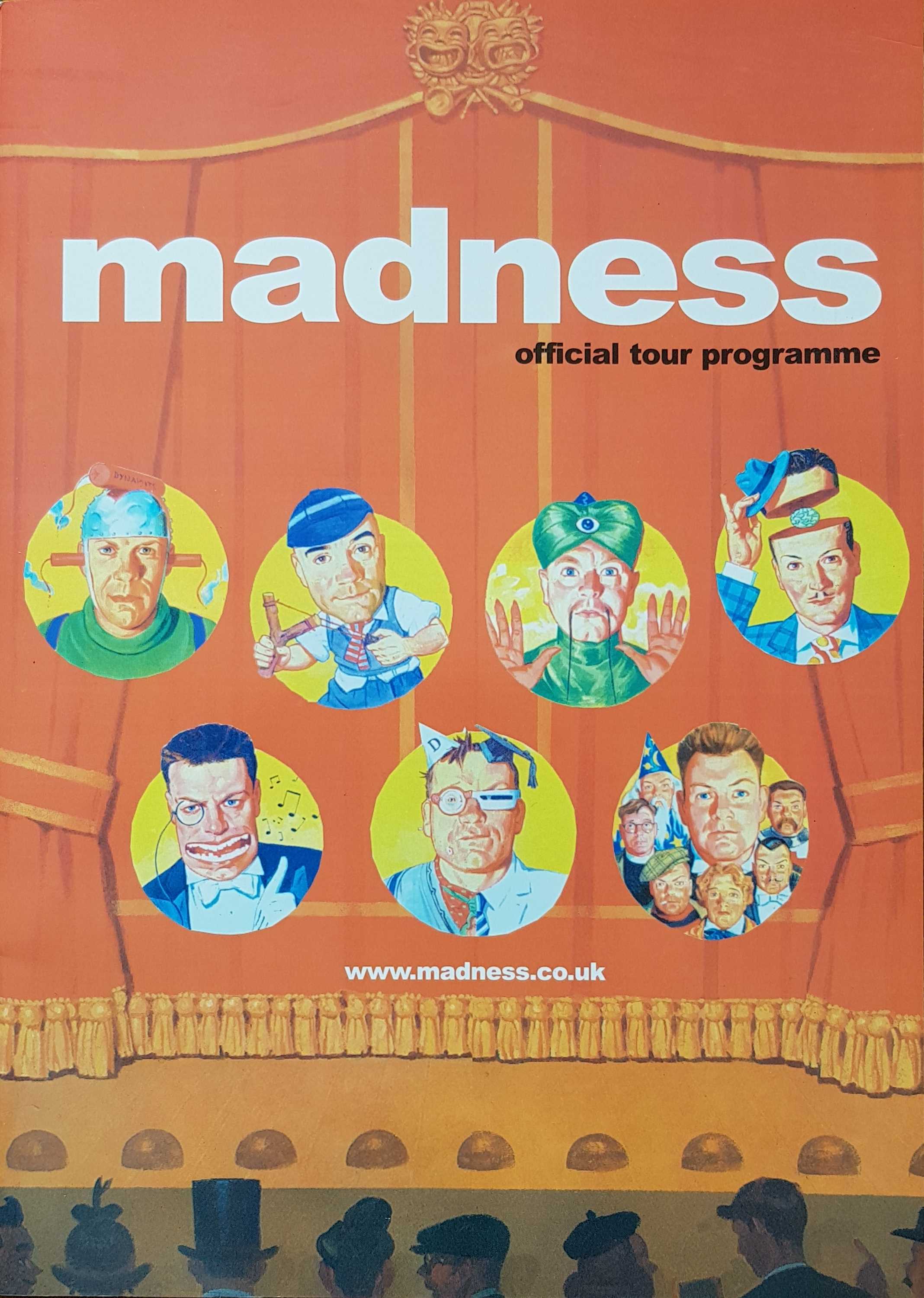 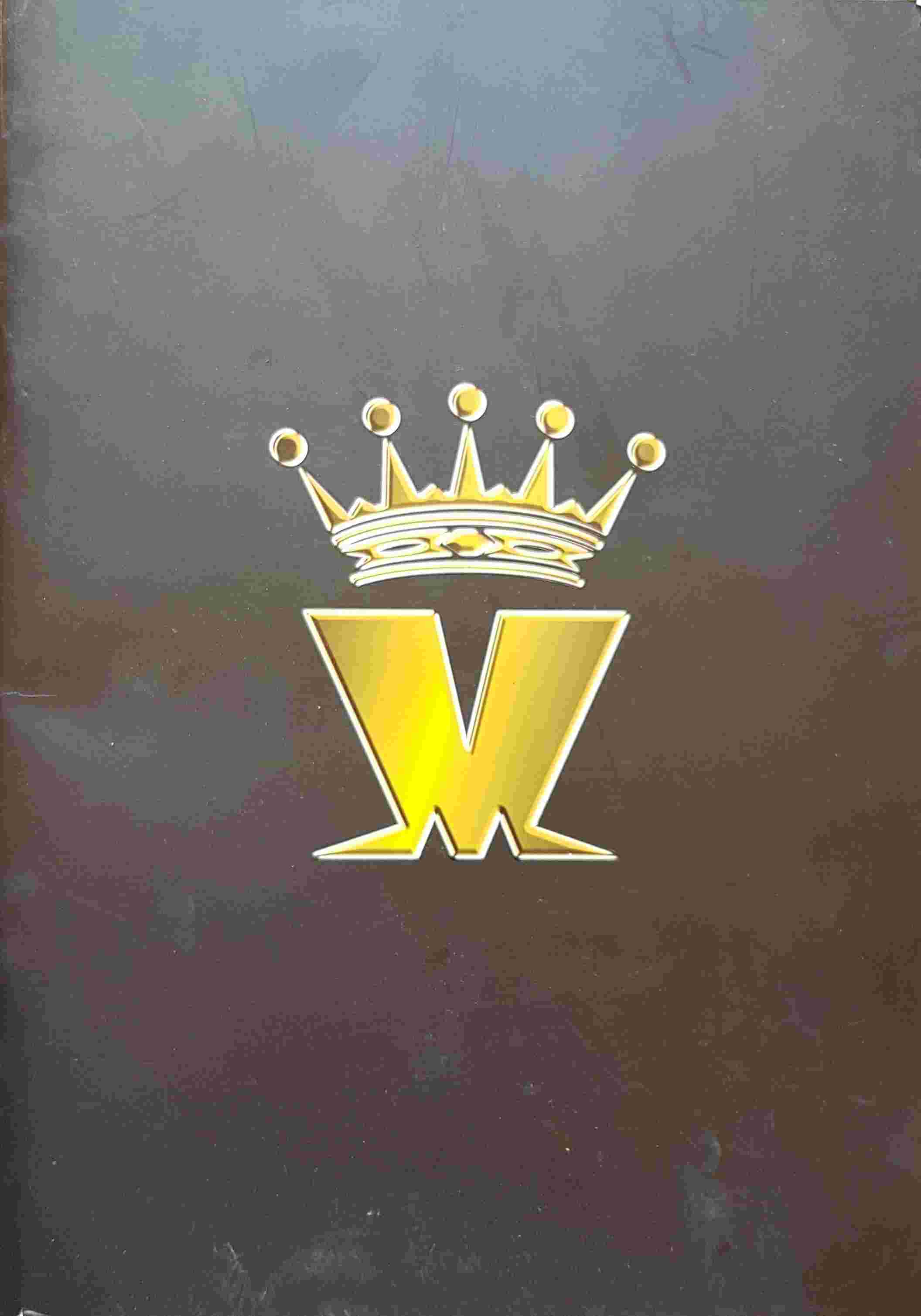