Welcome to my listing of Albums from my collection. To view a different section (for example the BBC Transcription discs if there are any for this), select the new section in the links above this message.

The company established itself as a leader in the American animation industry before diversifying into live-action film production, television, and theme parks. Since the 1980s, Disney has created and acquired corporate divisions in order to market more mature content than is typically associated with its flagship family-oriented brands. The company is known for its film studio division, The Walt Disney Studios, which includes Walt Disney Pictures, Walt Disney Animation Studios, Pixar, Marvel Studios, Lucasfilm, 20th Century Studios, Searchlight Pictures, and Blue Sky Studios. Disney's other main units and reporting segments are Disney Media Networks, Disney Parks, Experiences and Products, and Walt Disney Direct-to-Consumer & International. Through these segments, Disney owns and operates the ABC broadcast network; cable television networks such as Disney Channel, ESPN, Freeform, FX, and National Geographic; publishing, merchandising, music, and theater divisions; and Disney Parks, Experiences and Products, a group of 14 theme parks around the world.

The company has been a component of the Dow Jones Industrial Average since 1991. Cartoon character Mickey Mouse, created in 1928 by Walt Disney and Ub Iwerks, is one of the world's most recognizable characters and serves as the company's official mascot. 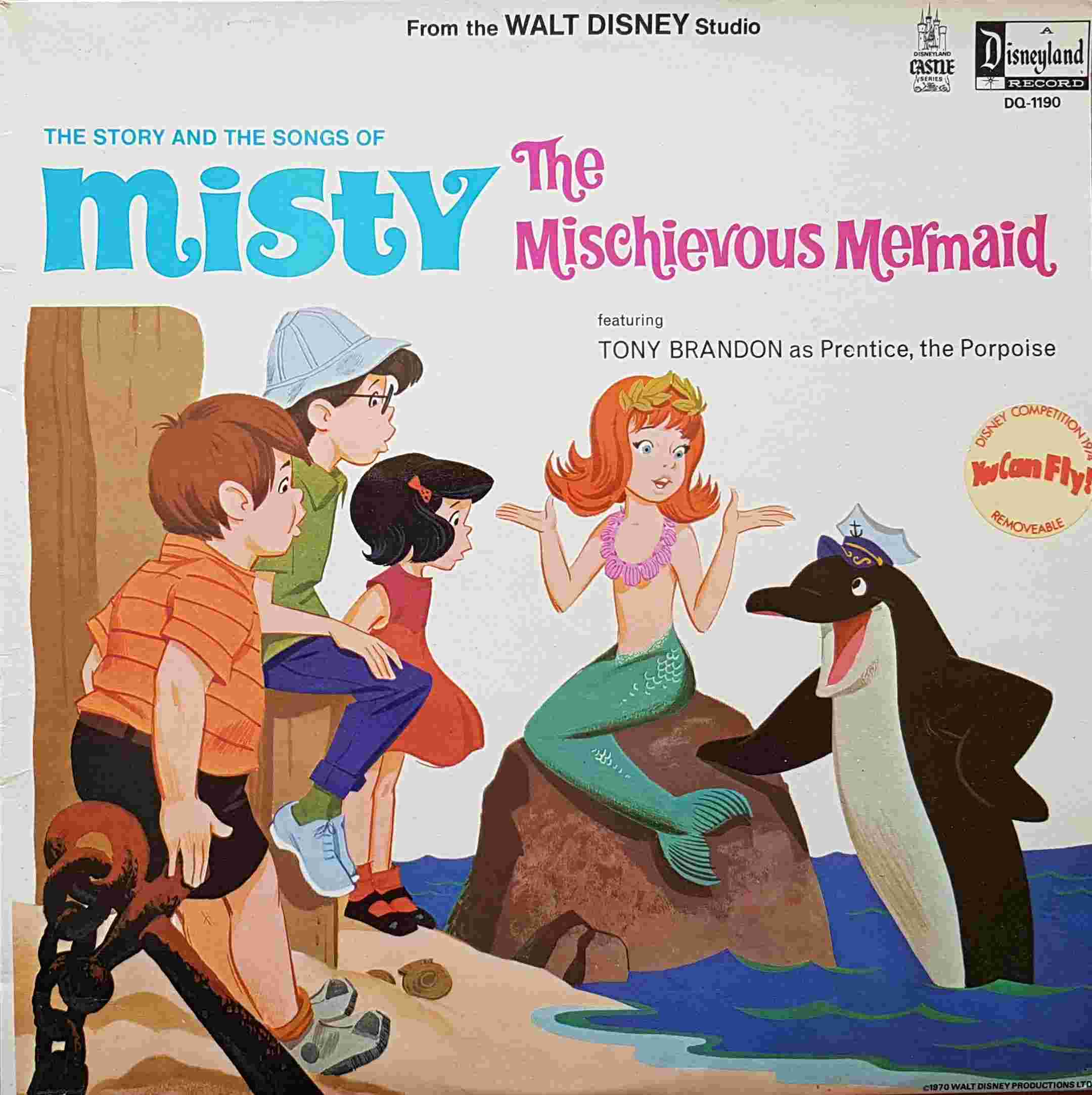