Welcome to my listing of Albums from my collection. To view a different section (for example the BBC Transcription discs if there are any for this), select the new section in the links above this message. 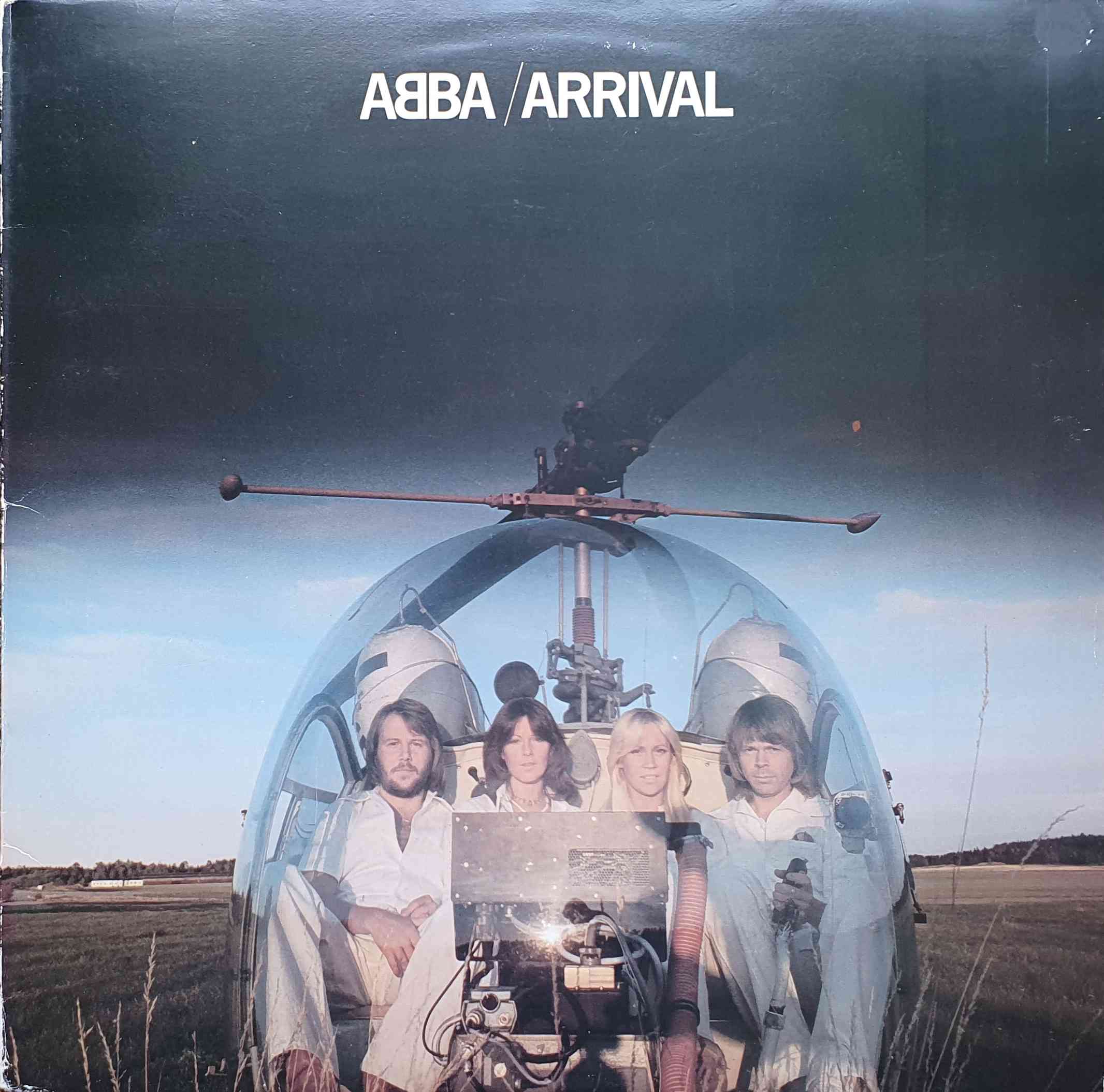 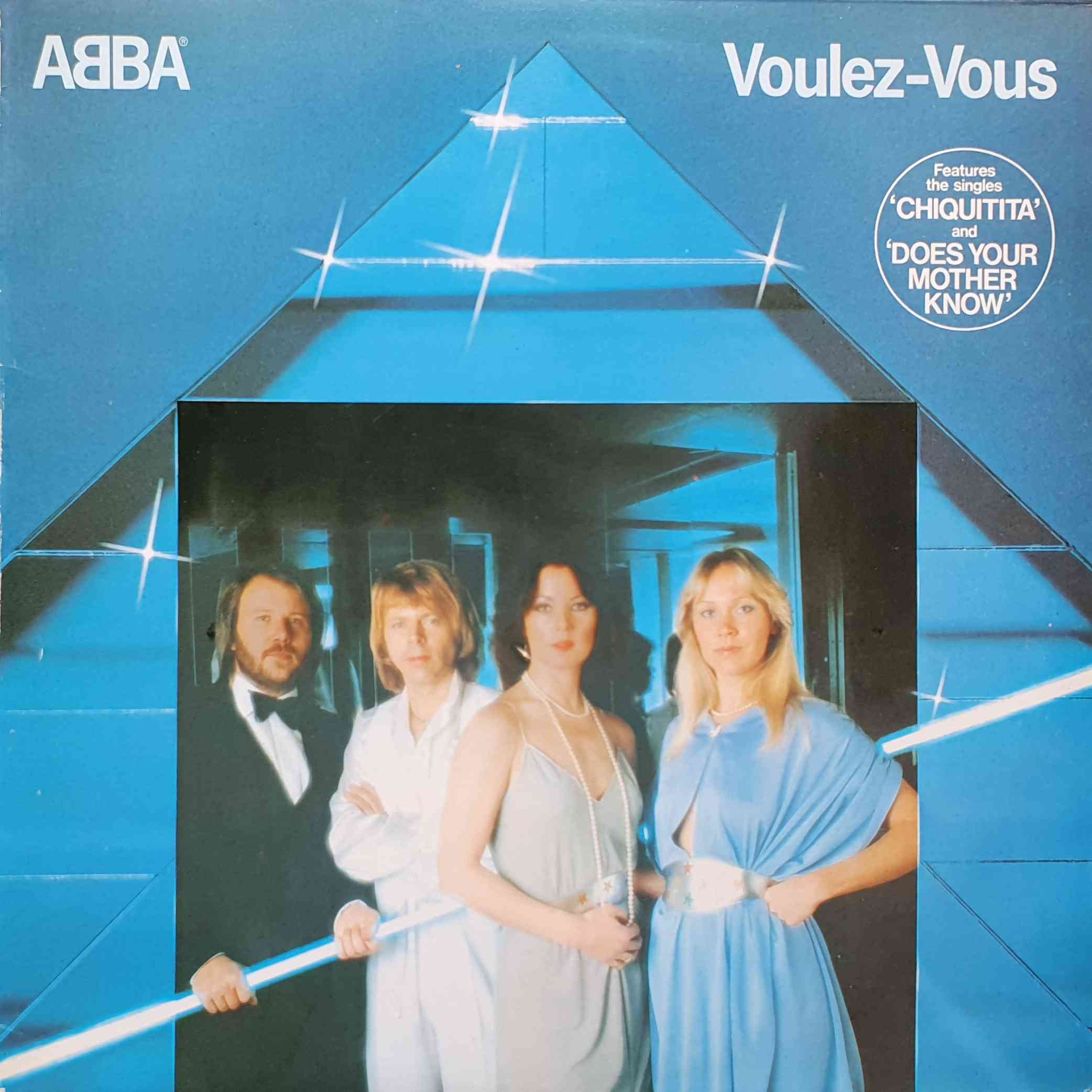 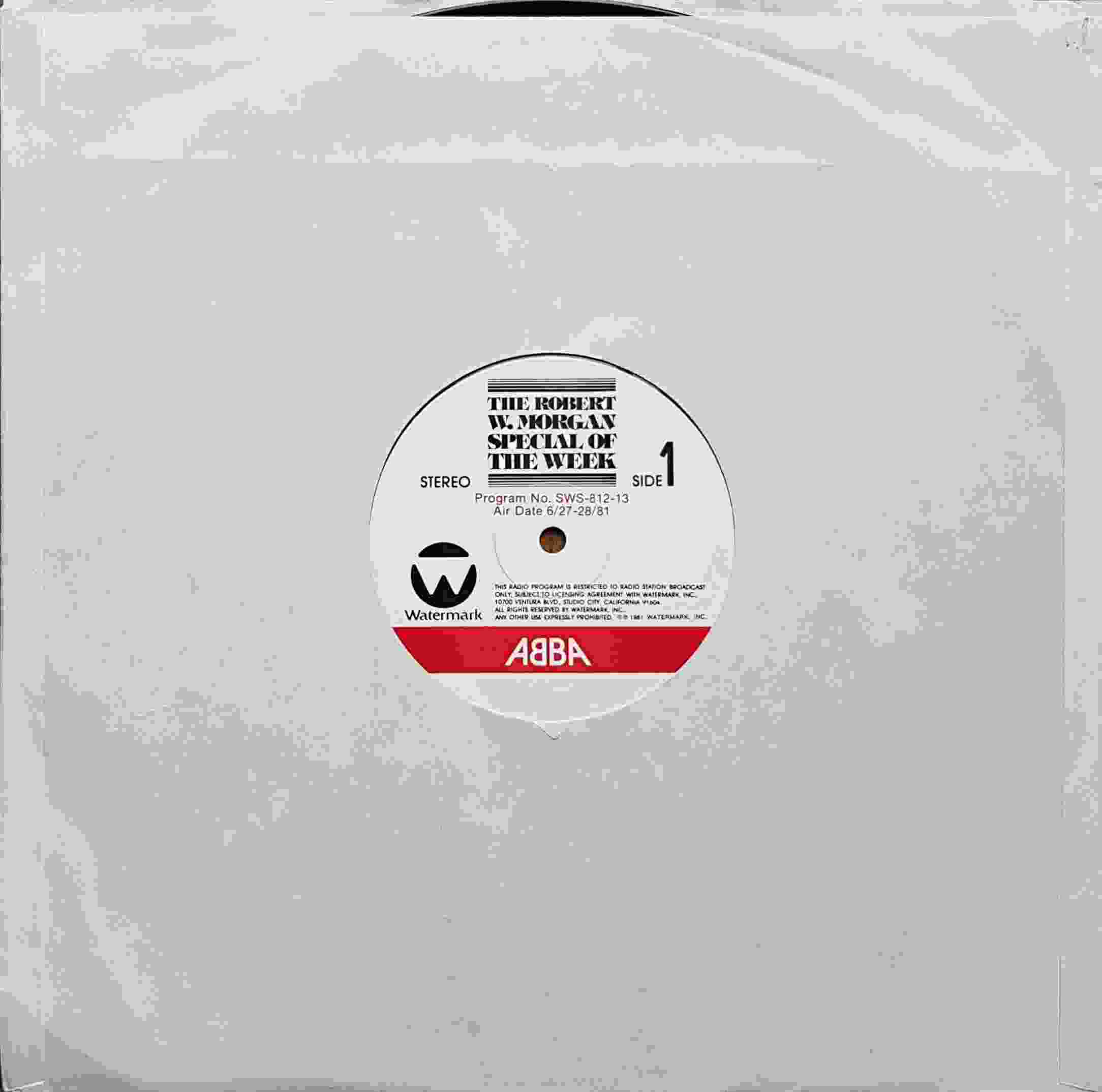 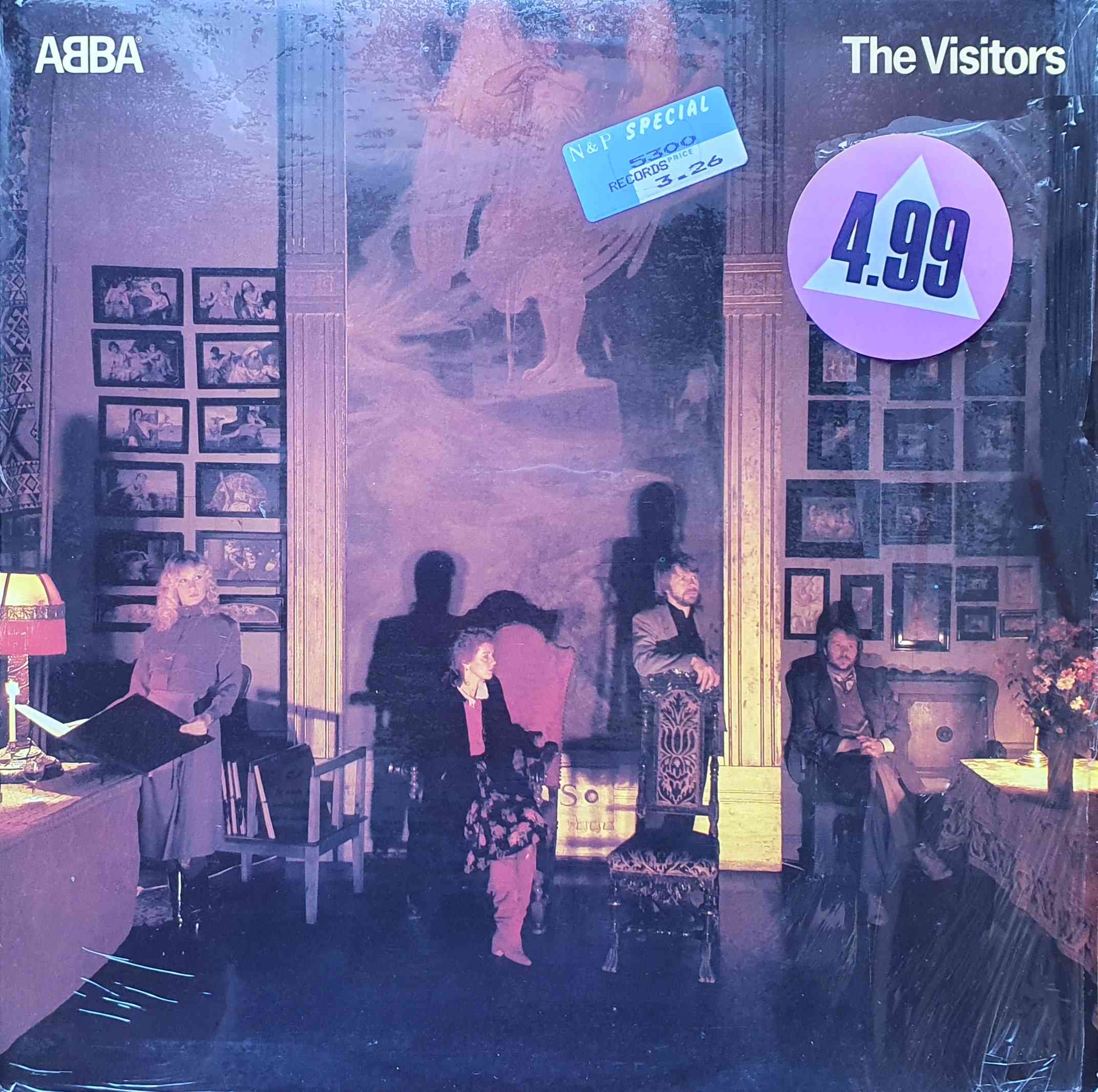 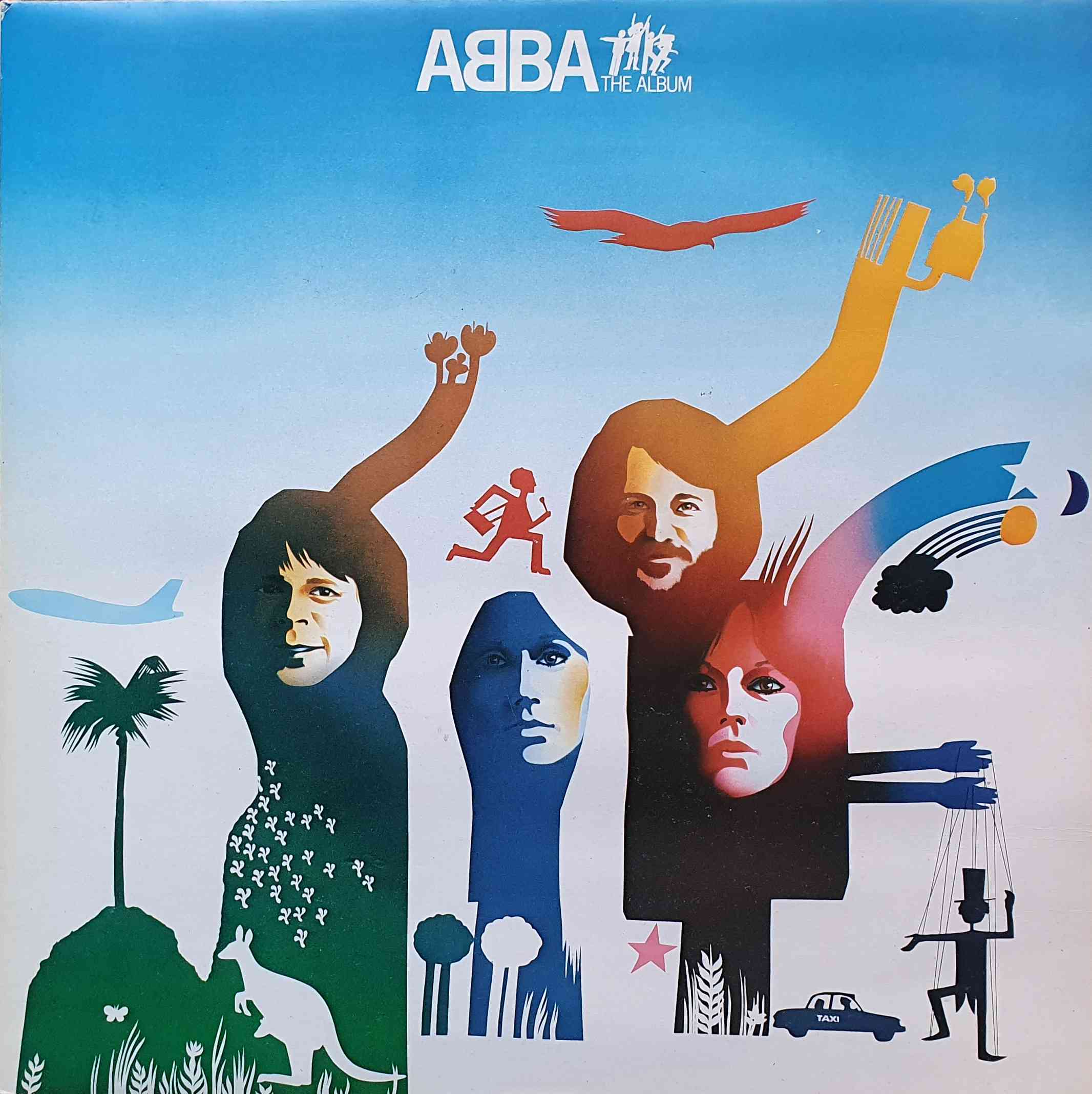 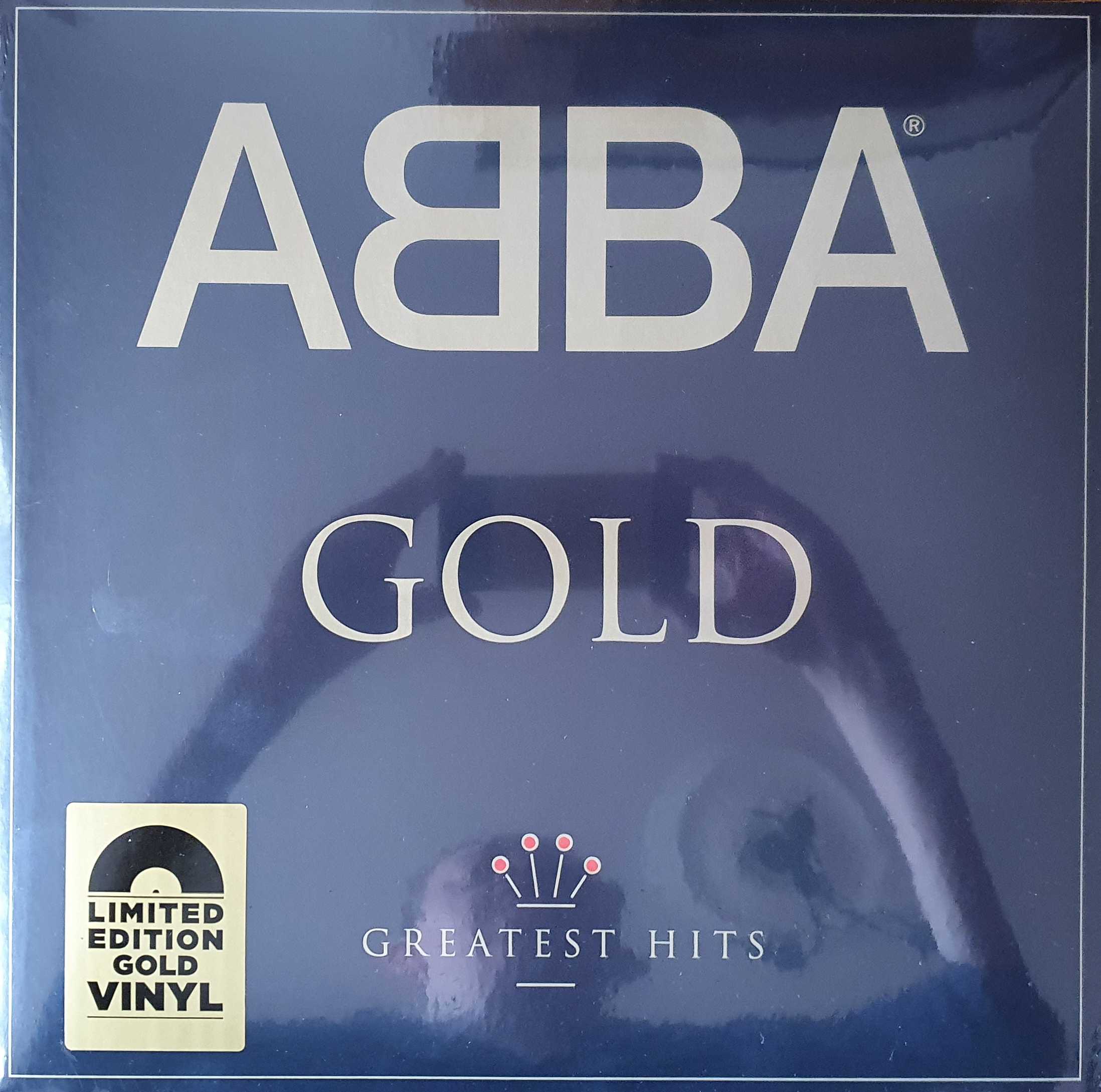 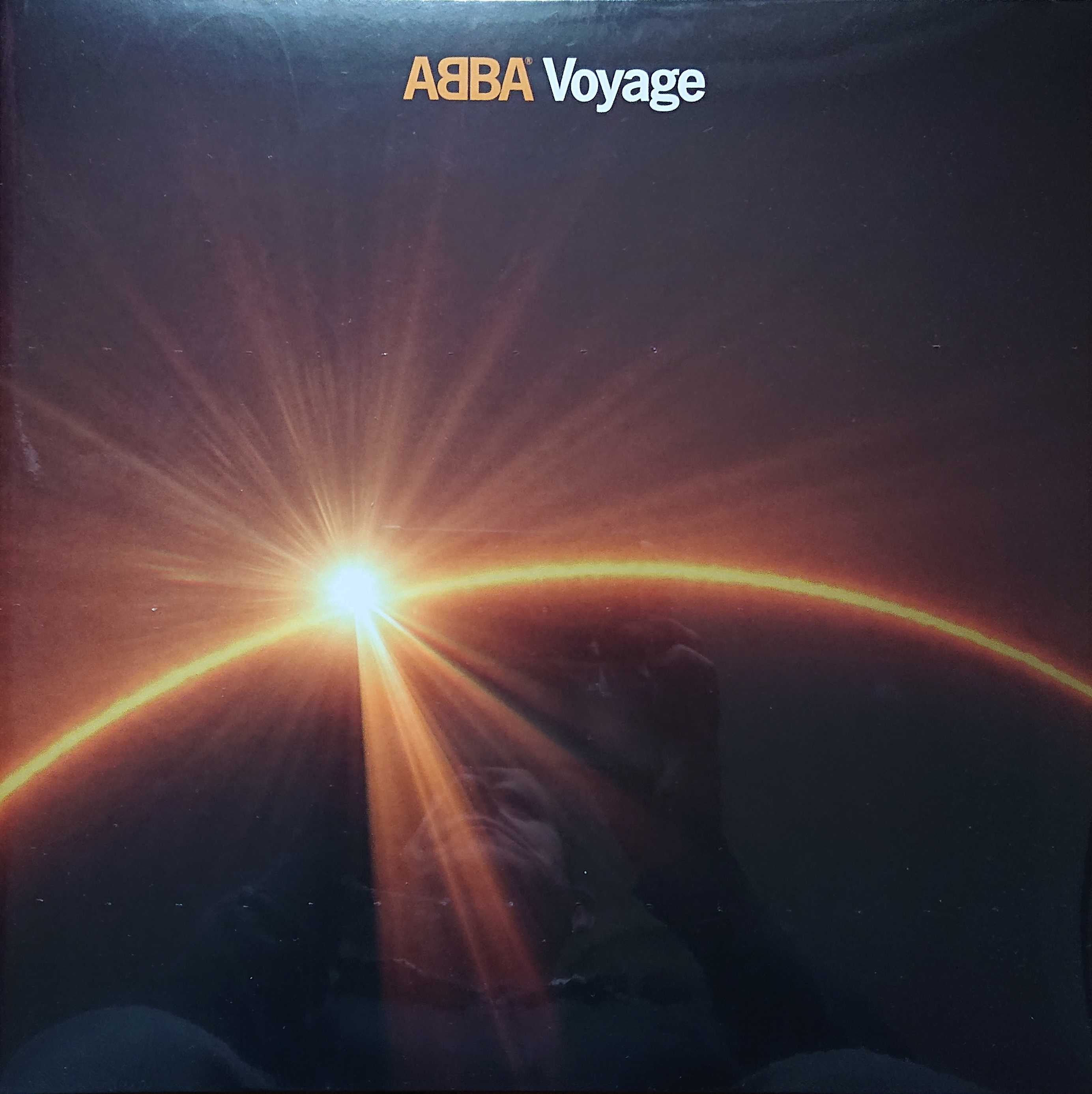