The Damned are an English rock band formed in London, England in 1976 by lead vocalist Dave Vanian, guitarist Brian James, bassist (and later guitarist) Captain Sensible, and drummer Rat Scabies. They were the first punk rock band from the United Kingdom to release a single, "New Rose" (1976), release an album, Damned Damned Damned (1977), and tour the United States. They have nine singles that charted on the UK Singles Chart Top 40. 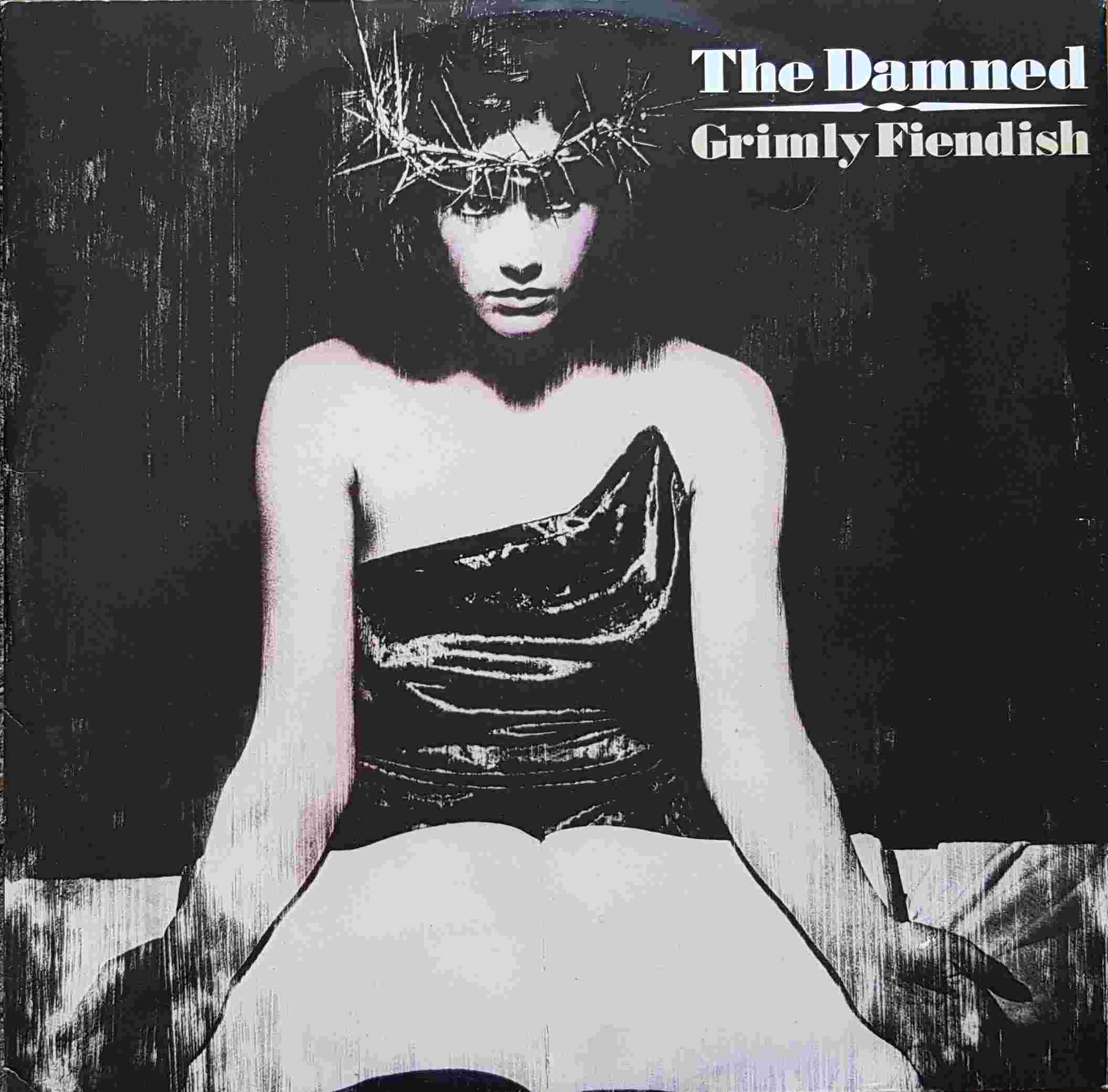