Jean-Jacques "JJ" Burnel (born 21 February 1952, London) is a Franco-English musician, producer and songwriter, best known as the bass guitarist with the English rock band the Stranglers.Burnel has been a member of the Stranglers since the group's inception in 1974, but has also made two solo albums: Euroman Cometh in 1979, and Un Jour Parfait in 1988, as well as a collaborative album with fellow Stranglers member Dave Greenfield, Fire and Water (Ecoutez Vos Murs) in 1983.Burnel has also produced and appeared as a guest musician for a number of artists, such as Lizard and ARB from Japan, Polyphonic Size (from Belgium) and Taxi Girl's album Seppuku in 1981, as well as Laurent Sinclair's "Devant le Miroir" maxi single. Burnel also formed a rhythm and blues covers band, the Purple Helmets, who played a number of concerts and released two albums in the late 1980s. 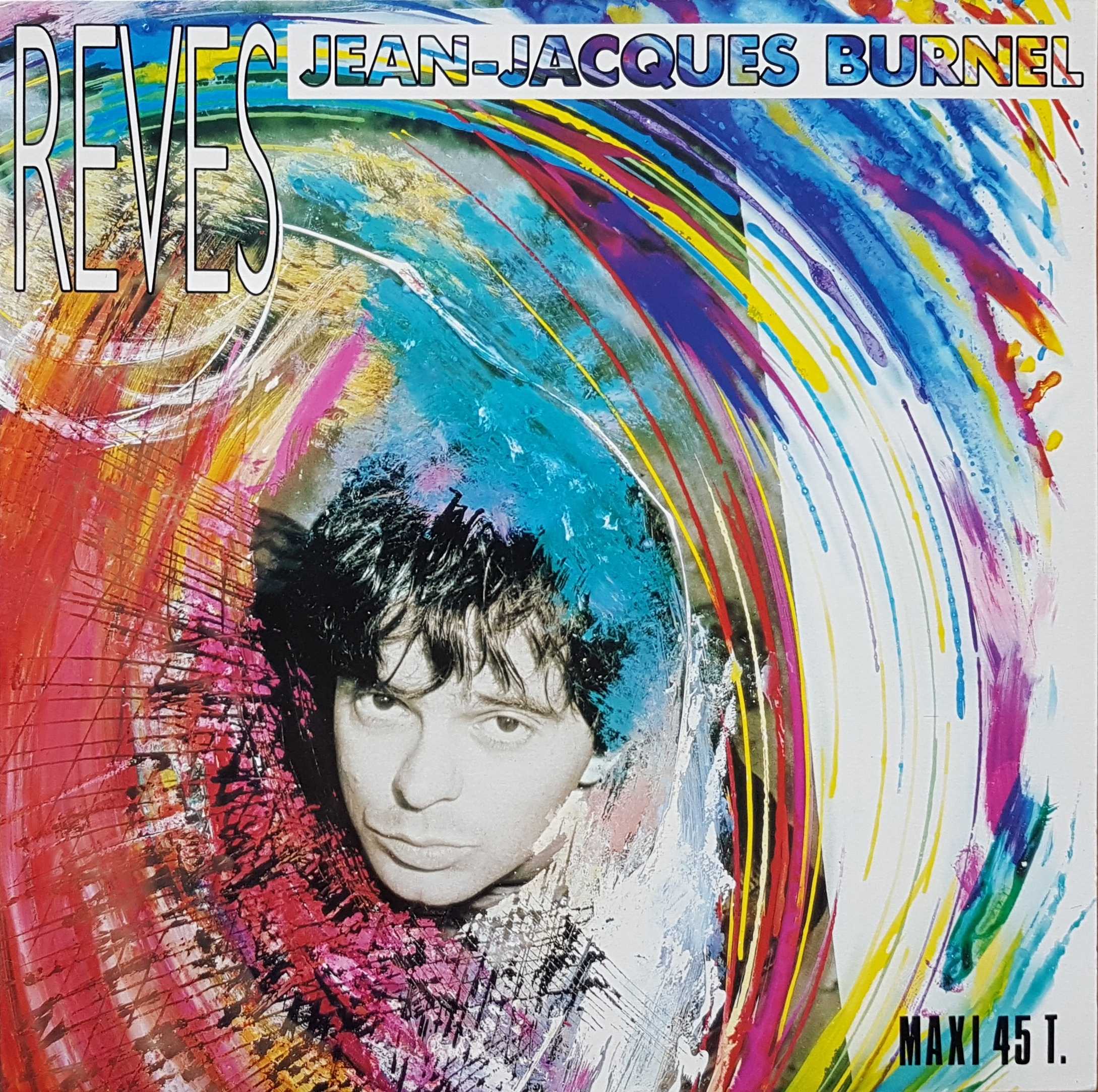 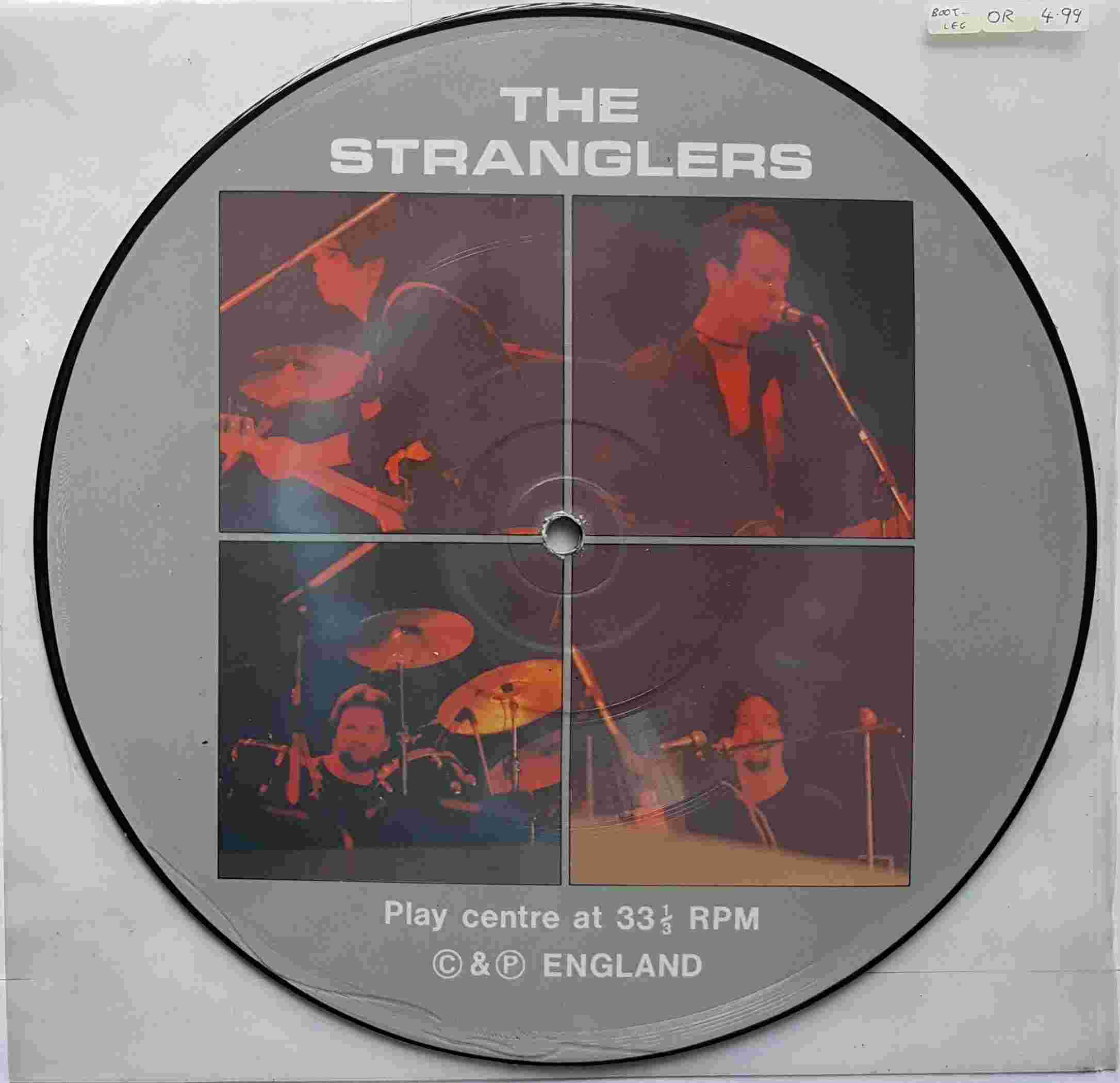