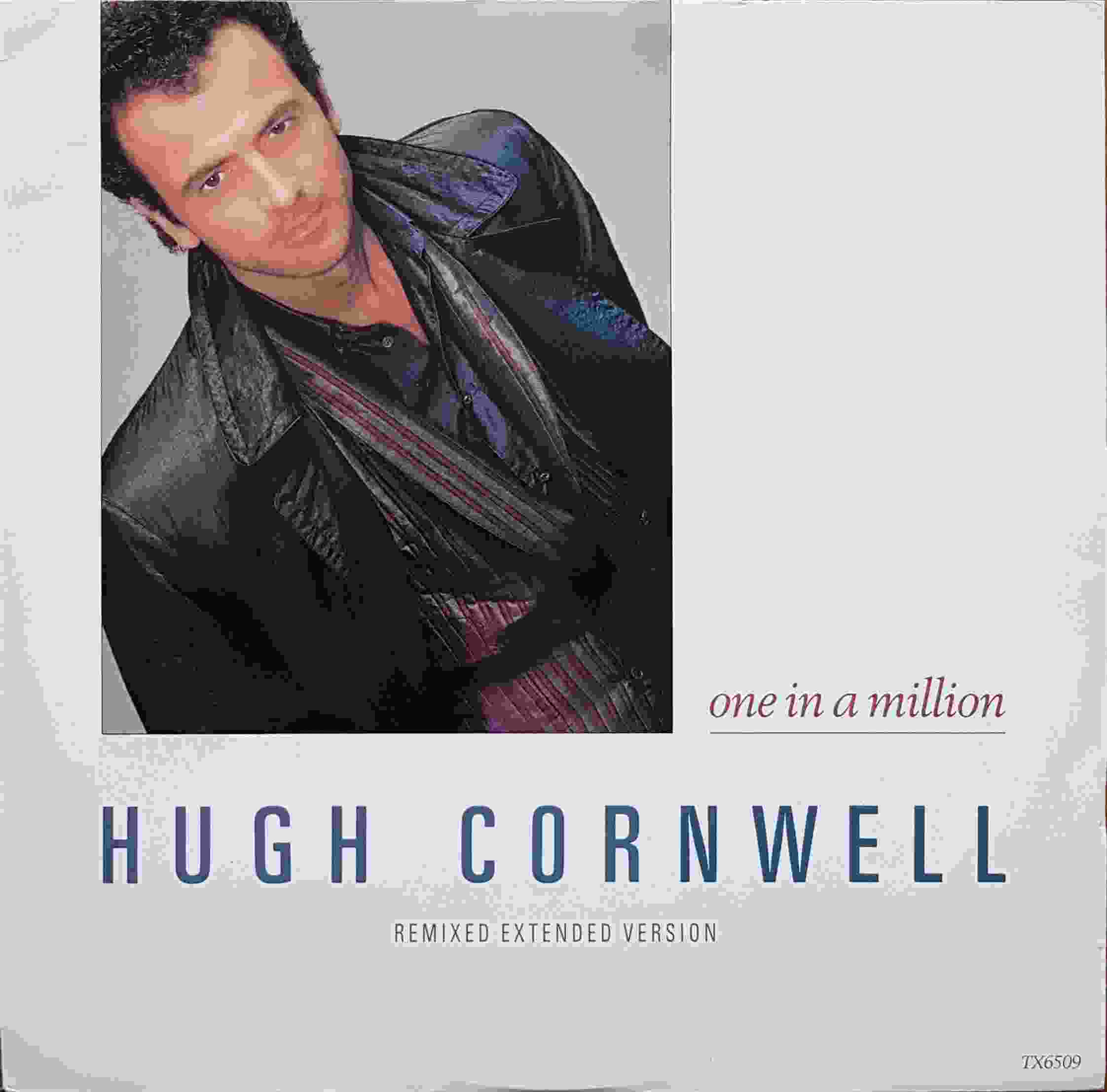 TX 6509
One in a million
Hugh Cornwell 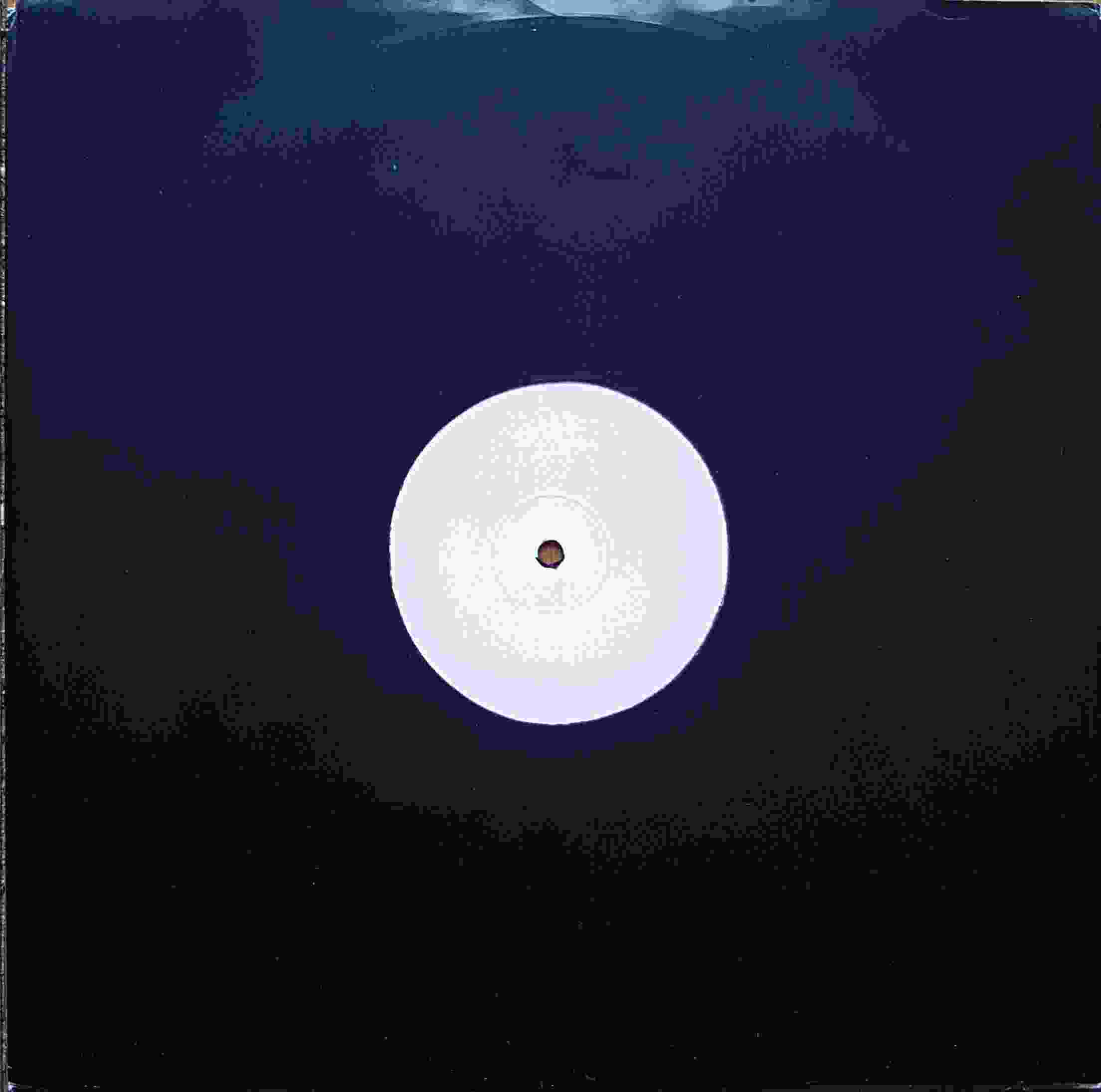 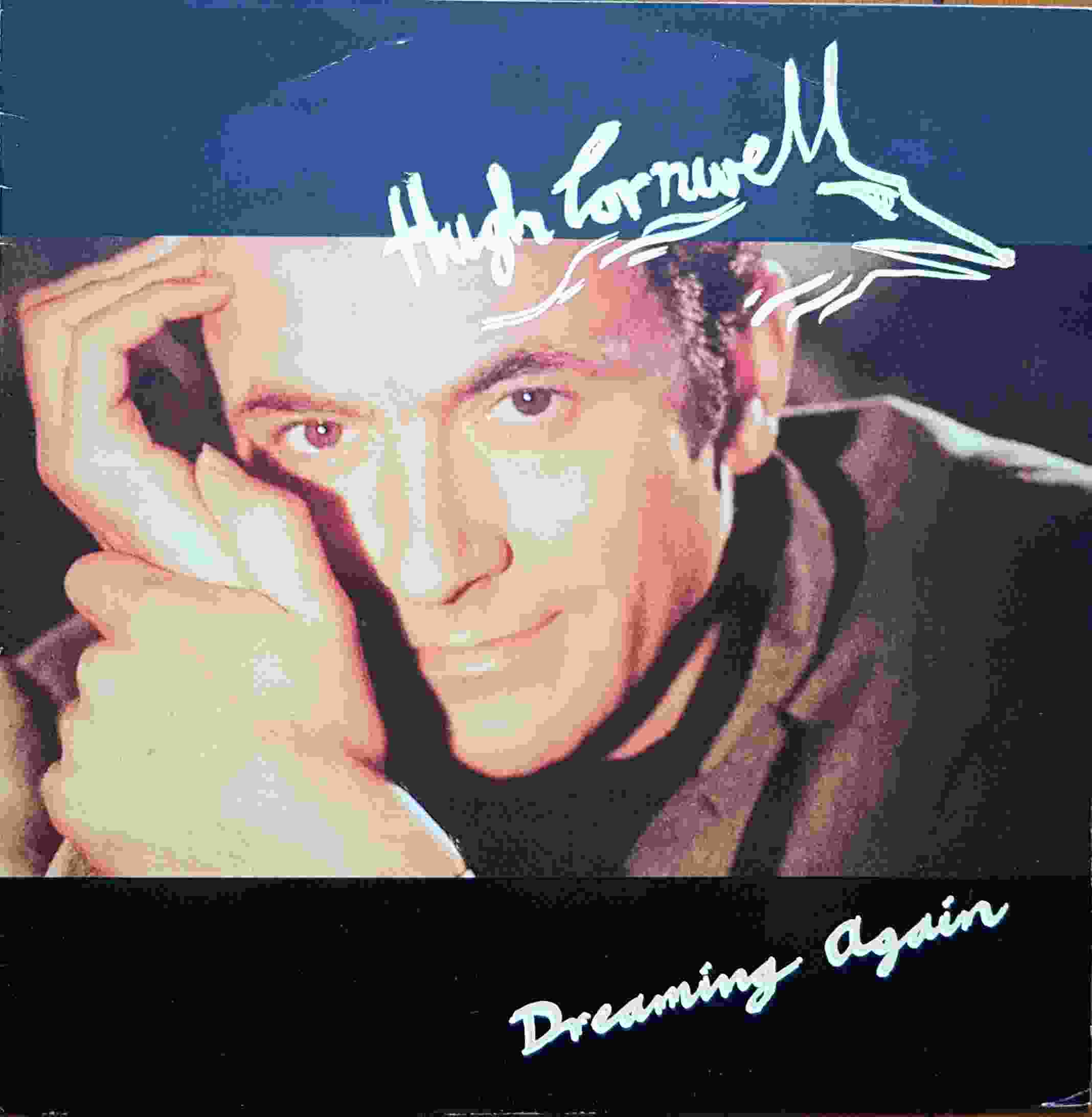