Early appearances included Top of The Pops and the live film documentary, Dance Craze. They were at their most popular during the early 1980s, during a period when other ska revival bands such as Madness, the Specials and the Selecter filled the charts. Bad Manners spent 111 weeks in the UK Singles Chart between 1980 and 1983, and they also achieved chart success with their first four studio albums with Gosh It's ... Bad Manners, Loonee Tunes! and Ska 'n' B being their biggest hits. 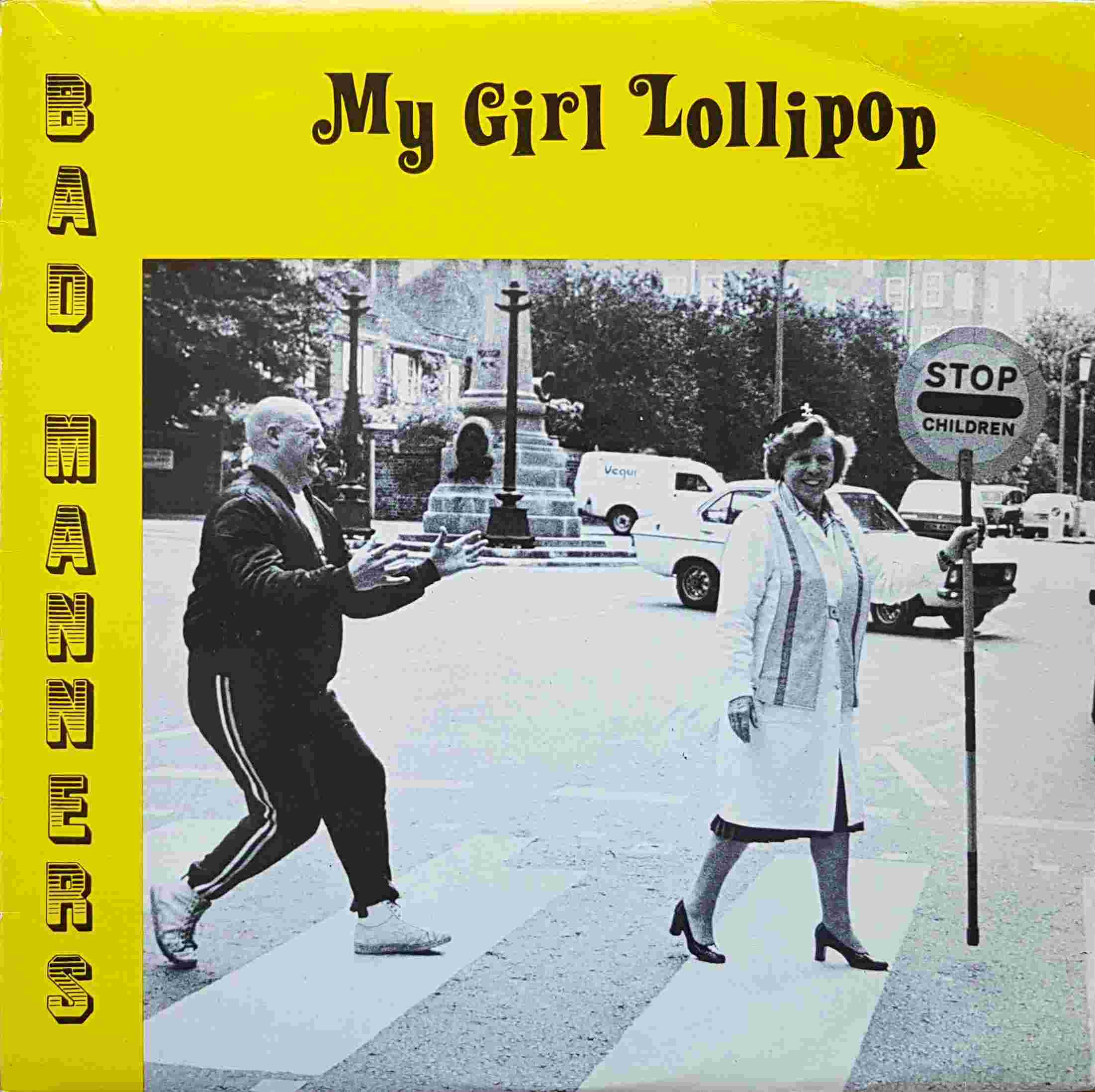