Welcome to my listing of 10 inch from my collection. To view details of a particular release, simply click on the picture or the text which follows underneath in the display below. By viewing a release page, you will find a lot more information about that particular release which includes basic details of it like the artist and year of release, any track details for the release (if applicable), lists of other similar releases as well as any other pictures I have taken. If there are linked videos, then you will be able to see the them in a form of a youtube embedded object into the webpage!

The Damned are an English rock band formed in London, England in 1976 by lead vocalist Dave Vanian, guitarist Brian James, bassist (and later guitarist) Captain Sensible, and drummer Rat Scabies. They were the first punk rock band from the United Kingdom to release a single, "New Rose" (1976), release an album, Damned Damned Damned (1977), and tour the United States. They have nine singles that charted on the UK Singles Chart Top 40. 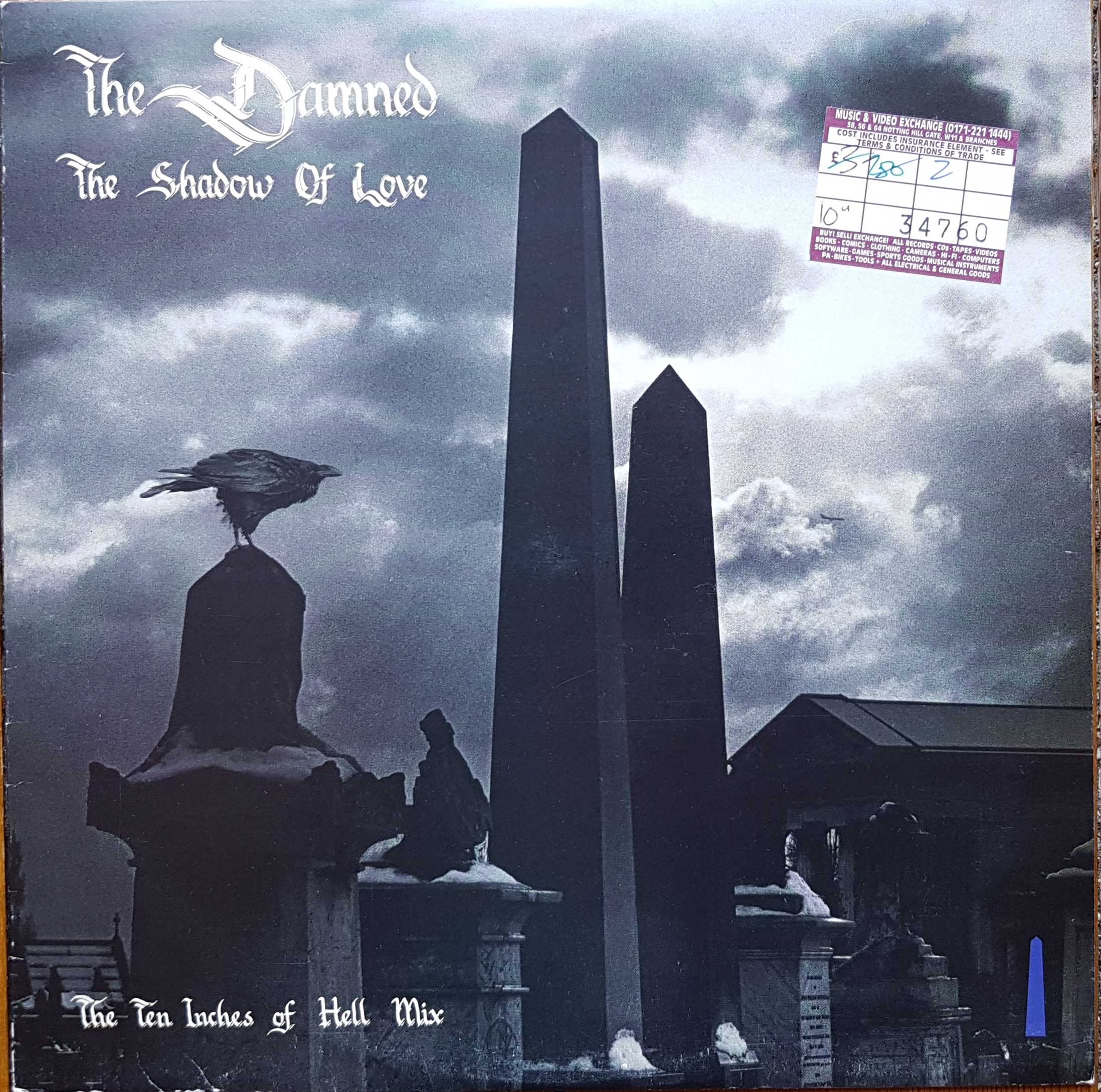 GRIMX 2
The shadow of love
The Damned