Please find the details I have recorded for this fact below.

Posted by Mike (2022-11-30).
The following is taken from Wikipedia page - https://en.wikipedia.org/wiki/BBC_Transcription_Services

The original releases were in the form of 12-inch 78 rpm discs. Each of these discs contained no more than three or four minutes per side and so a radio operator would have needed to cue the start of many discs as the previous one finished for a half hour programme. Consecutive parts of a programme were on different discs to enable the radio operator to cue the start of the next part of the programme from a different disc from the one being played.

By around 1947, the 78 rpm discs were replaced with 16-inch transcription discs running at 33 rpm. These coarse groove discs each contained approximately ten minutes per side, so the requirement to cross fade throughout an episode was still required.

As witness Ted Kendall's Technical Notes included in The Goon Show Compendium box sets, the 16-inch discs were superseded by 10-inch and later 12-inch vinyl LPs from the mid-1950s onward.

These discs were edited to run to standard lengths, and to remove any content deemed too topical or potentially offensive. In the case of The Goon Show, for instance, each episode was cut to approximately 29 minutes and 30 seconds. A later reissue series of Goon Show episodes was cut further to 27 minutes to accommodate commercials.

BBC Transcription Services typically pressed only one hundred copies of each disc with instructions to the overseas radio network to destroy the disc at the end of the licence period."

The BBC sold licences for these programs and the number produced may have varied depending on how many had a licence at a particular time.

Here are some examples of original labels: 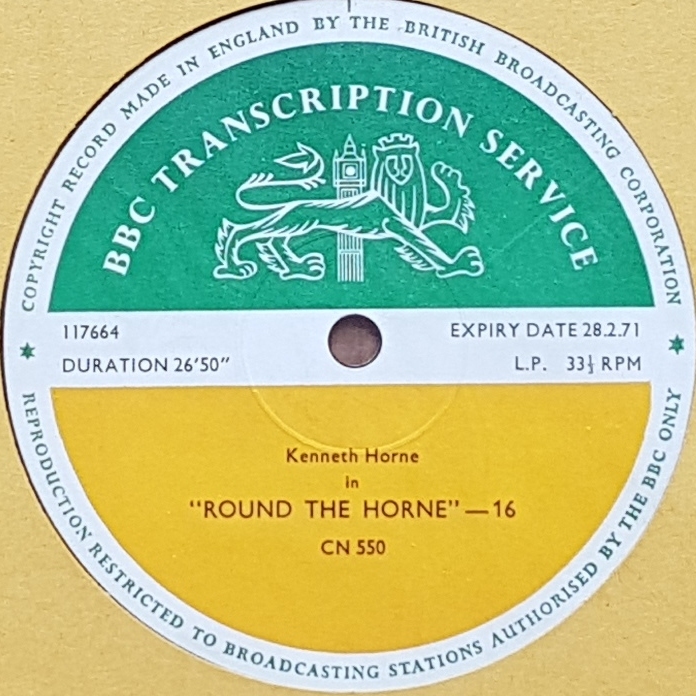 What is certain is these limits do not include those which have been reprinted later, these normally have black and white labels.

Here is an example of a reprinted label: 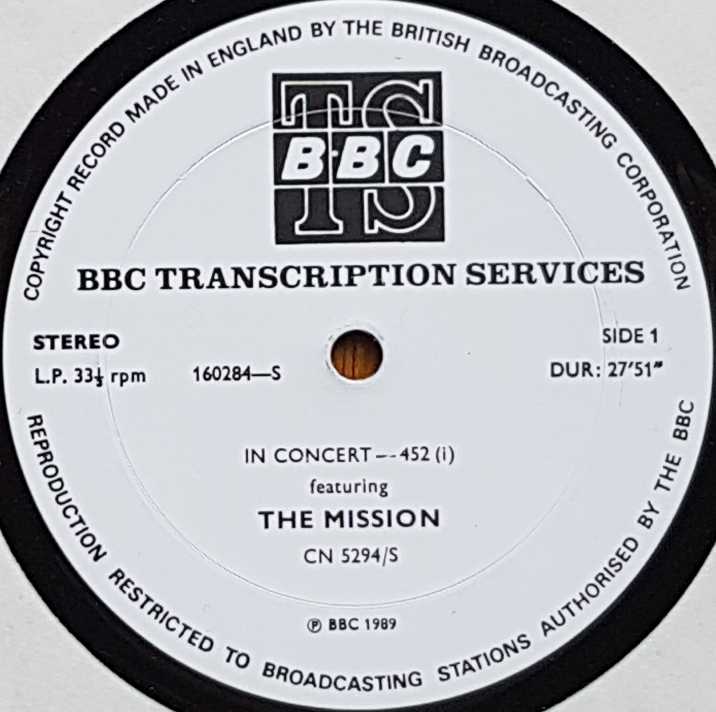